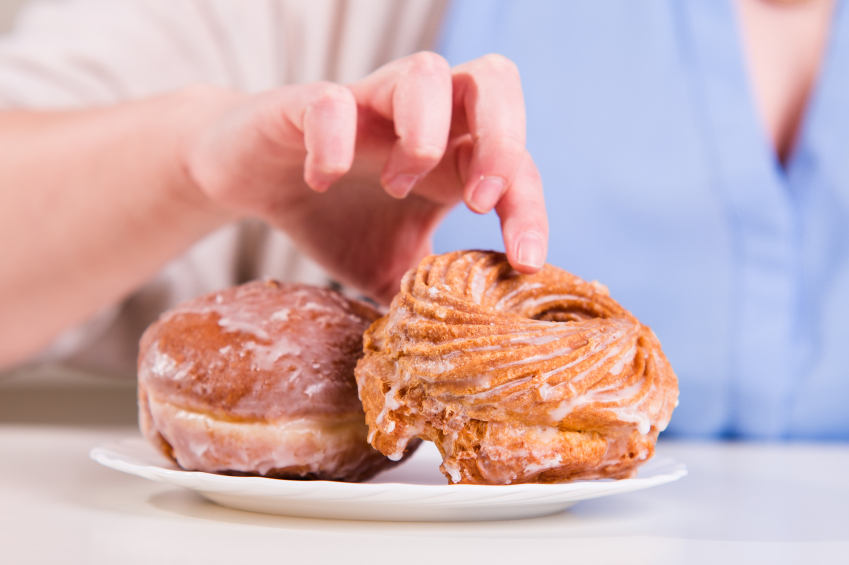 It’s official: In the war on junk food, junk food has won.

Over half of what Americans eat is junk food, according to a new study.1

Researchers found that 57.9% of the food now consumed in the U.S. is “ultra-processed” (aka junk food). These are “industrial formulations” which include high amounts of sugar, salt, additives, and flavorings, the scientists said.

Nearly 90% of all added sugar goes into junk foods, the researchers found.

It’s no coincidence that as Americans eat more junk food than ever, they are fatter than ever.2 The average American adult is 24 pounds heavier today than in 1960. More than two-thirds of us are now overweight or obese.

Editor’s Note: If you’re having trouble losing weight, there’s one thing you should know. It’s a secret “switch” you can flip that tells your body to burn fat instead of store it…