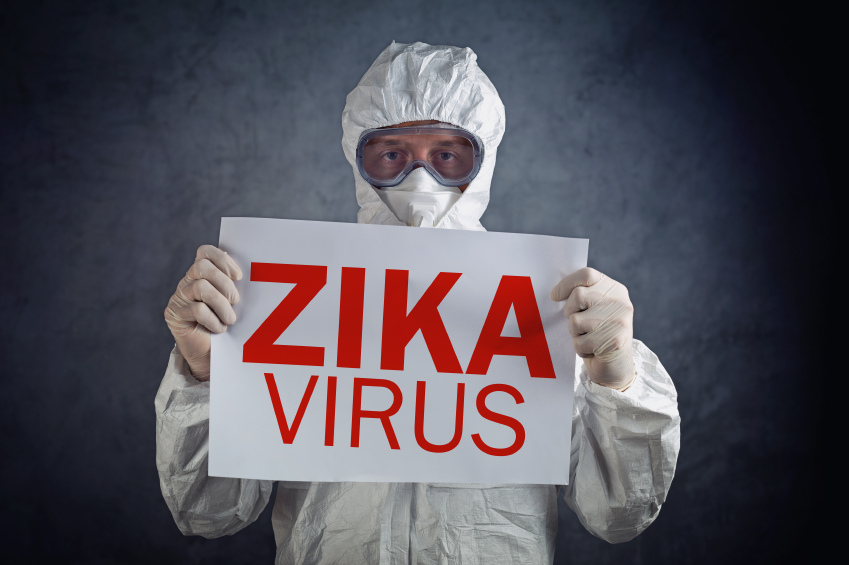 Will this be the summer of Zika?

Zika is expected to spread in the U.S. as the weather warms up and mosquito populations increase. Climate scientists at the National Center for Atmospheric Research have created a map that shows which cities are at risk.1

Miami, Houston, and Charleston are among those facing the greatest danger from Zika, researchers say.

The new analysis combines a host of data on climate, mosquito breeding, and air travel. The southeast U.S. faces the highest risk. The Eastern seaboard faces a moderate danger. The west has a lower risk. The northern U.S. is not expected to be threatened by Zika at all. That’s because it is too cold there for the mosquito that carries the virus.

Scientists predict the U.S. outbreak won’t be as severe as the one in Brazil. In the U.S. people spend more time indoors in air conditioning. There is less standing water. And the U.S. has better mosquito-control measures than Brazil.

Researchers don’t know for certain how hard Zika will hit the U.S. But they say that even the high-risk cities may see only a few dozen cases.

Zika infections in Brazil have been linked to more than 500 babies born with microencephaly.2 This is a condition in which babies are born with undersized brains.