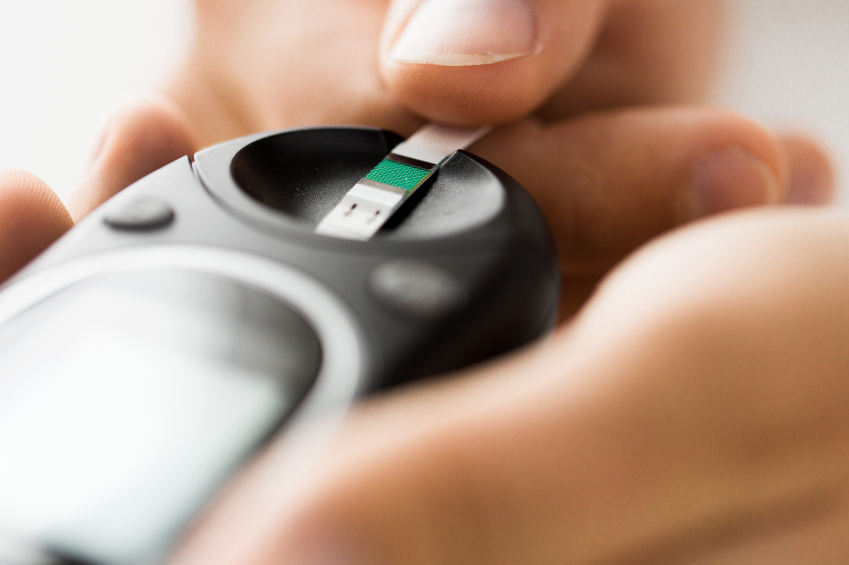 A new study reveals there’s a simple dietary tweak that may lead to major health benefits for the millions of Americans with type 2 diabetes. Especially those with a vitamin D deficiency.

The research appears in the Journal of Agricultural and Food Chemistry. It found diabetic rats fed eggs dramatically improved their blood glucose levels. They also had higher concentrations of vitamin D. And they put on less weight than rats not eating eggs.

The numbers were significant. Eggs lowered blood glucose levels by nearly 50%. Their blood levels of vitamin D were 148% higher. And their plasma triglyceride concentrations—a risk factor for heart disease—dropped 52%.1

The Form of Vitamin D Your Body Craves

The researchers took particular interest in 25-hydroxyvitamin D-3. This is the form of vitamin D in your blood. It reflects the body’s overall vitamin D status.

According to the authors, “Eggs are the richest source of 25-hydroxyvitamin D-3 in the diet . . . there isn’t any conversion required to make it into the blood. If you take it in a supplement or food fortified with vitamin D, it has to be converted to that form.”2 That’s why it made sense to test eggs in the diet rather than vitamin D supplements.

Eggs Were Never the Enemy

The rats in the study ate a lot of eggs… About the human equivalent of 17-18 daily. But based on the severity of the rats’ diabetes—and how positive the results were—researchers believe eggs could have a positive impact in humans, too.

There’s no reason to avoid eggs. Even the government dietary guidelines have stopped villainizing them.4 Just make sure you eat the entire egg. That’s because the 25D—and most of the other nutrients—is only in the yolk.

When it comes to diabetes… It’s more than sugar consumption and obesity causing rates to skyrocket. There are hidden triggers increasing your diabetes risk right now. Ones you’d never expect.

Discover the toxic chemical found in dozens of common home products that doubles your chances of developing diabetes… How to find out if your zip code is giving you diabetes… And the plant seed that slashes blood sugar levels by 25% in just two months.

Go HERE now for all the details.