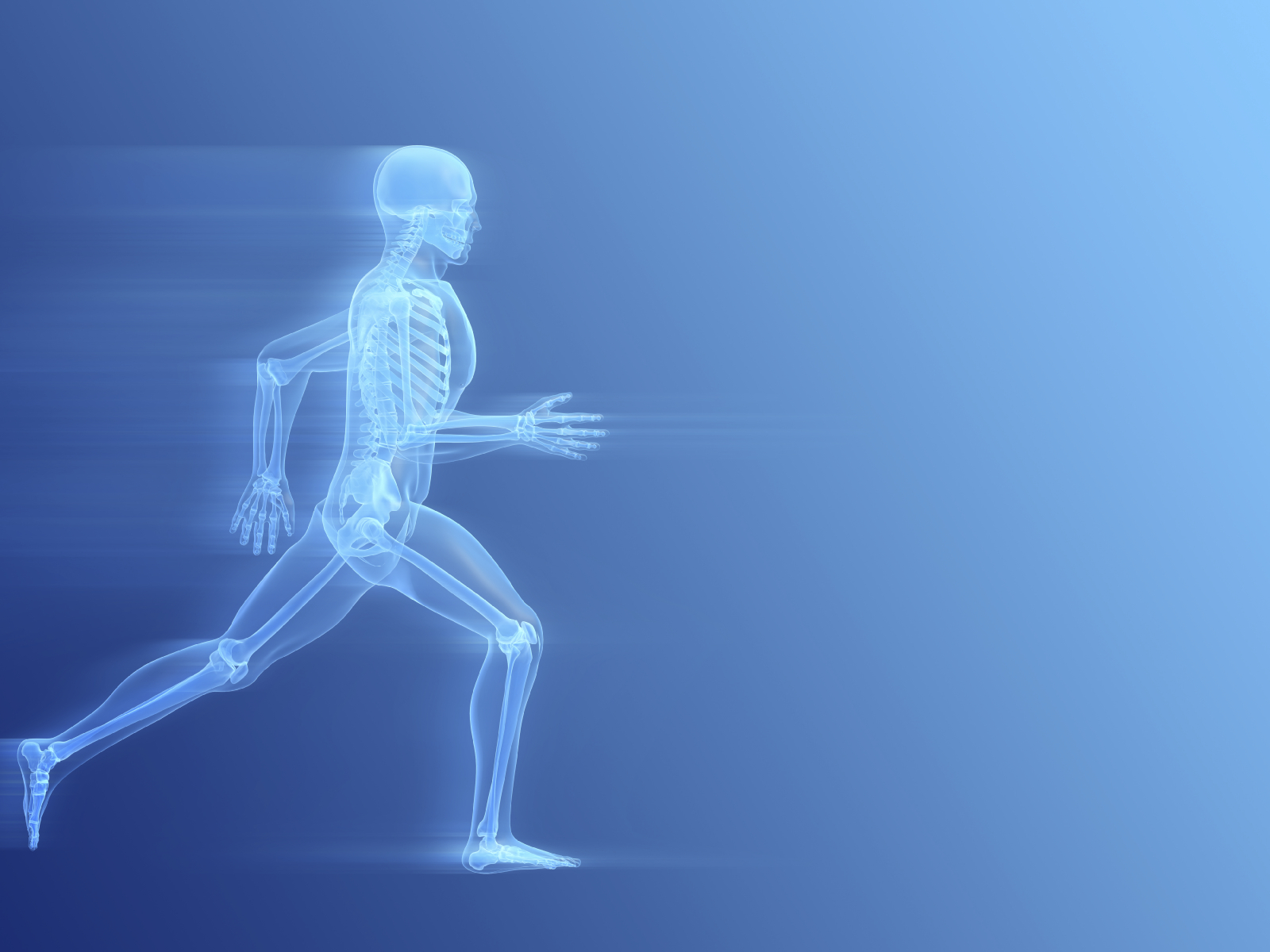 Some of the most effective methods for looking and feeling younger are free. And you don’t have to set foot in a doctor’s office.

A team of researchers from the University of Colorado Boulder and Humboldt State University looked at the effects of exercise on seniors. The average subject was about 70 years old. They all ran—or walked—for exercise at least three times a week. Their sessions lasted at least 30 minutes each.

At the end of the study, researchers found that one group saw more benefit than another.

The seniors in the running group had a lower metabolic cost of walking than those in the walking group. So, what exactly is metabolic cost? It basically means the amount of energy a person puts out just by walking. This determines how difficult it is for you.

The authors of the study say the results are a big deal. As professor Justus Ortega—lead author of the study—explains, “It’s been known for a long tme that as people age, their maximum aerobic capacity, or ‘horsepower,’ declines . . . What’s new here is we found that old runners maintain their fuel economy.”1

That doesn’t mean walking isn’t good for you. The benefits are just different. According to study co-author, professor Rodger Kram,

“Walking for exercise has many positive health effects, like fending off heart disease, diabetes, weight gain, and depression. It’s just that walking efficiency doesn’t seem to be one of them . . . We suspect the higher efficiency of senior runners is coming from their muscle cells.”2

That’s pretty impressive… Especially when you consider that the walking group spent about 22% more energy doing it than the average 20 year old.3

The thing is, there may be an even better way to go about it.

These seniors were running for at least 30 minutes. They were doing it three times a week. But had they made the switch to high-intensity interval training (HIIT), their results would have probably been even better.

That’s because two weeks of HIIT can raise VO2 max by as much as two month’s worth of regular training.4 And it only takes about five short bursts of sprinting. You follow these up with brief periods of recovery. The whole process should only take about 20 minutes. You get better results in less time.

But exercise is just one piece of the anti-aging puzzle.

In fact, researchers in Wisconsin revealed they found a way to reverse up to 20 years of aging in just 6 months… In a random group of men as old as 81.

These men lost 14.4% of their body fat… gained 8.8% lean body mass… their skin thickened…and their bone density increased. And it was backed up, peer reviewed, and published in one of the world’s most respected medical journals.

Go here to discover how you can get all details on how to ramp up your body’s production of this age-reversing compound all on your own—without a doctor.