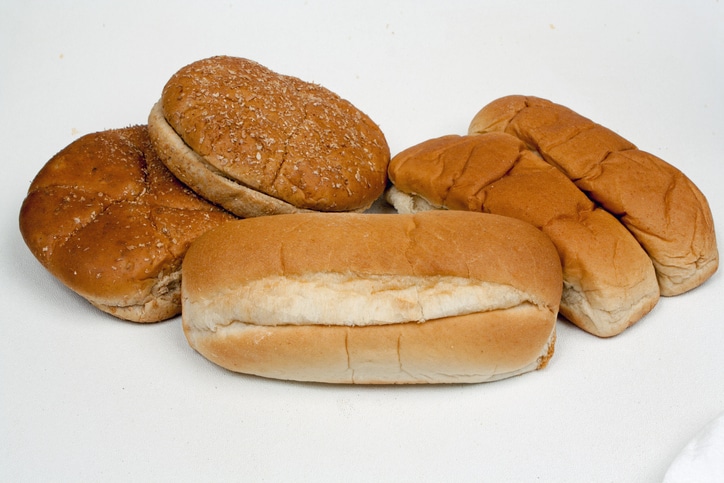 As Americans, we might be wary about eating certain foods when we travel abroad. We tend to think of our food supply as being safe compared to other countries.

The truth is, the U.S. has less stringent food-safety rules than many other parts of the world—especially Europe. EU countries tend to hold food manufacturers to a higher standard than the U.S. does.

Lisa Y. Lefferts is a senior scientist at the Center for Science in the Public Interest. She says that multinational food-processing companies often “reformulate a food product for sale in Europe.” This means that they sell a version of the product in Europe that is healthier than the product they distribute in the U.S.

Here are five food ingredients banned in Europe that are sold in America:

Regulations regarding food dyes are also more lax in the U.S., specifically regarding red dye no. 40 and yellow dyes no. 5 and no. 6.

They are not banned in Europe. But, unlike in America, warning labels are required. Consumers are cautioned that the dyes “may have an adverse effect on activity and attention in children.” They have also been linked to cancer. These dyes are used in candy, cereals, ketchup, and mustard.[8]

The U.S. government clearly is not going to protect you from toxic foods.

Read labels carefully to look for the additives we’ve mentioned. Better yet, avoid the processed foods that commonly contain them.

The 5 Foods You Need for Easy Weight Loss

Evil Carbs Are Hiding in These 5 “Health” Foods