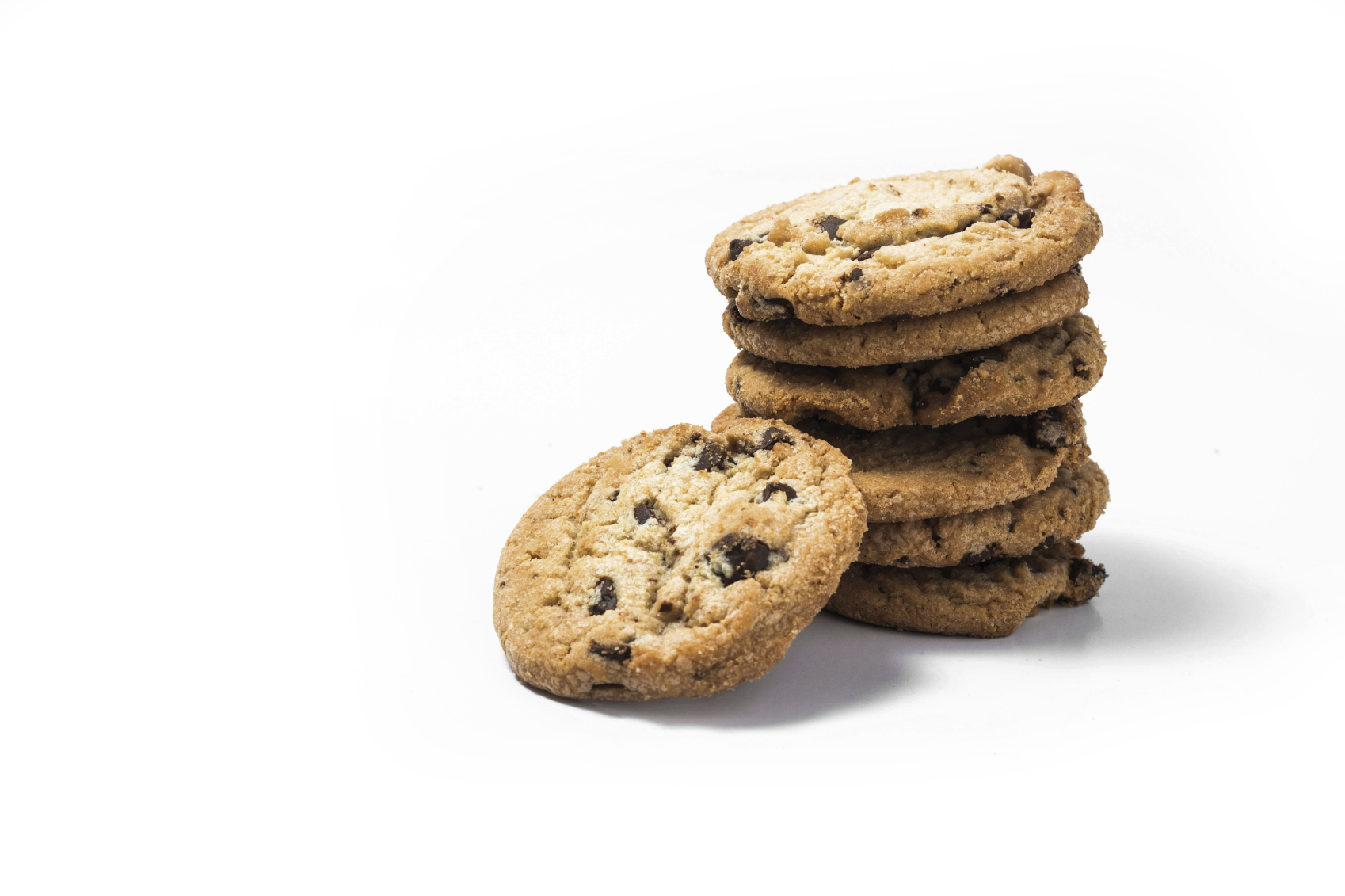 It’s been a long day. I deserve a cookie.

If you’ve ever thought that, you’re not alone. Even if you do your best to make healthy food choices most of the time… Everyone slips up.

But don’t blame yourself for not having enough self-control just yet… New research shows strong willpower may not be enough to stop your cravings for unhealthy snacks when you’re stressed.

Researchers in Switzerland gathered 51 people who were interested in living a healthy lifestyle…but who sometimes ate bad foods.1

To create a stressful situation, researchers had 29 participants dunk their hands in ice-cold water while being videotaped.2 The remaining 22 people made up the control group. Then they showed them pictures of healthy and unhealthy foods. They each picked out which ones they wanted the most.

This is because stress causes a flood of cortisol in your body. It’s the stress hormone. Cortisol causes blood sugar to rise… Then you crash right afterward. It makes you crave foods high in calories. These tend to be the ones highest in sugars and fats…and not much else.

Keep in mind, these effects were seen after just mild stress exposure… So think about how much greater your risk of stress-eating would be if you had moderate or even high stress levels.

Even worse, high cortisol levels make it easier to pack on fat…and harder to build muscle. Cortisol also makes it hard to sleep at night… This leads to even more stress.4

But there are natural ways to avoid derailing your diet. Even in times of stress.

Most important of all, get some physical activity each day. Something as simple as a 10-minute stroll around the block can be enough to clear your mind and relax your body.

What do you do to maintain healthy stress levels? Tell us in the comments, below.