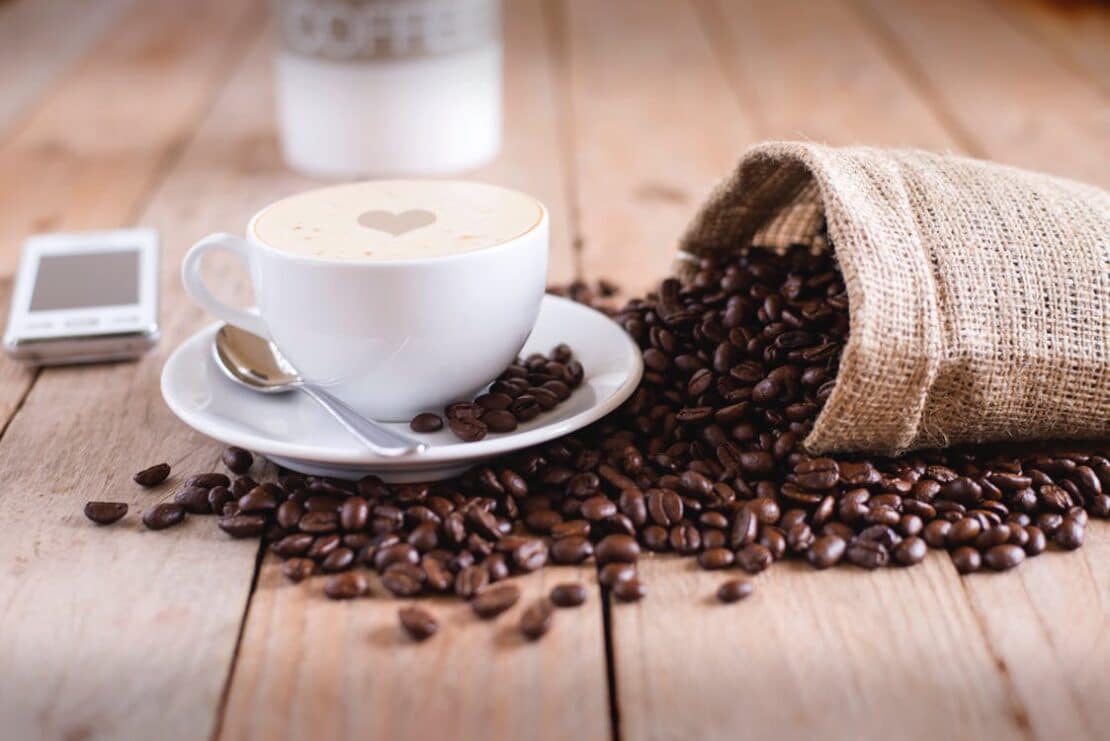 Getting rid of fat is high on just about everybody’s fitness wish list. But it’s not easy.

Body fat can be stubbornly resistant to even the strictest diets and most strenuous workouts.

But now, a new study shows that there may be an easy way to unlock the fat-burning power of exercise. Researchers at the University of Granada in Spain discovered that you can burn up to 29% more fat during your workout if you drink a cup of coffee a half-hour before exercising.[1]

The scientists had subjects do a moderately paced cycling workout four times at weekly intervals. A half hour before the workouts, the subjects were given a drink. It contained either caffeine equivalent to about one cup of strong coffee or a placebo.

The drinks tasted identical, so the subjects did not know if they were getting caffeine or a placebo.

The subjects did half the workouts in the morning and half in afternoon. During the exercise sessions and in the hours afterward, the scientists took detailed measurements of the subjects’ metabolic readings.

Subjects burned an average of 29% more fat after drinking caffeine when they exercised in the afternoon. Caffeine was less effective during morning workouts. It increased fat burn by 10.7% when subjects exercised before noon.

Dr. Amaro noted that there is a common belief that the best way to increase exercise fat burn is by working out on an empty stomach. But there is little evidence it works, he said.

“The recommendation to exercise on an empty stomach in the morning to increase fat oxidation is commonplace,” Dr. Amaro said. “However, this recommendation may be lacking a scientific basis.”

The study was published in the Journal of the International Society of Sports Nutrition.[3]

The Fitness Benefits of Coffee

In recent years, researchers have found that coffee can improve health in many different ways. Studies show it not only helps with weight loss but prevents diabetes, reduces artery calcification that leads to heart attacks, lowers Alzheimer’s risk, and improves cognition and mood.

A 2019 review of 21 published meta-analyses (these are studies of studies) found that the caffeine in coffee gives you an extra kick during workouts by helping you exercise harder.[4]

The review concluded that caffeine increases exercise performance by improving aerobic endurance and muscle strength. Caffeine is more effective during cardio workouts like running or cycling than strength exercises like weightlifting, the researchers found.

The science is clear…

To get an extra fat-burning and performance boost, drink a cup of coffee shortly before your workout.

Editor’s Note: Have you put on weight during the pandemic? You’re not alone. 76% of American adults have added unwanted pounds during the coronavirus crisis.

If you’re one of them, don’t go on a diet. Read our monthly journal Independent Healing to discover science-proven, more effective ways to lose weight. Unlike diets, you won’t go hungry and don’t have to give up your favorite foods. Go HERE to get all the details.

The ‘Secret Sauce’ That Helps You Lose Weight

Don’t Be Fooled by These Food Label Weasel Words