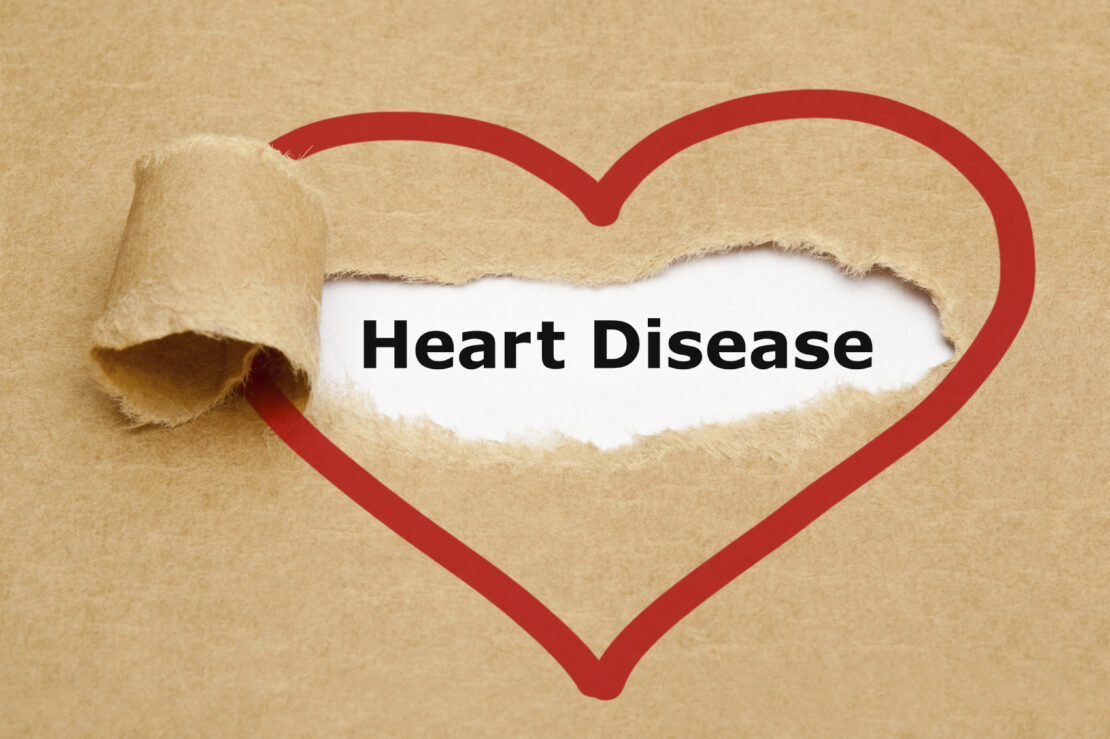 Researchers at West Virginia University have found that glucosamine and chondroitin supplements—commonly taken for joint health—dramatically lower the risk of heart death.[1]

Subjects taking the supplements had a 65% lower chance of dying of heart disease. This is comparable to the benefit a sedentary person would get by starting an exercise program, the study authors noted.

After controlling for various factors—such as age, smoking status, exercise, and more—Professor King found that taking glucosamine/chondroitin was associated with a 39% lower risk of death from any cause.[2]

The majority of that risk reduction comes from the supplements’ protective effect on the heart, the study found. “The impact was pretty significant,” Professor King said.

“Does this mean that if you get off work at 5 o’clock one day you should just skip the gym and take a glucosamine pill instead?” he said. “That’s not what we suggest. Keep exercising.”

However, the results were so impressive that Professor King himself now takes glucosamine/chondroitin. He notes that it causes no side effects in most people. Some may have mild stomach discomfort.

At the same time you’re lowering your risk of heart disease, you may also find that your joints feel better. Chondroitin, in particular, has an impressive track record when it comes to joint pain relief. One major study found that it works as well for knee pain as a pharmaceutical painkiller.[3]

Researchers at the University of Liège in Belgium gathered 604 people with knee arthritis. They were all 50 or older.

The subjects were randomly divided into three groups. One took 200 mg of celecoxib (Celebrex) a day. It’s a prescription pain-relieving drug.[4]

Another group took 800 mg of chondroitin sulfate. The third group took a placebo pill. All the pills were made to look identical.

The study was double blind. This means neither the patients nor the researchers knew which subjects were in which group until the study was over.[5]

As time passed, subjects took pain and function tests. At both three and six months, the chondroitin group had improved just as much patients taking celecoxib. Those in the placebo group did not improve at all.

Although knee pain relief was almost the same among chondroitin and celecoxib patients, there was one big difference… Twice as many celecoxib takers reported stomach pain.[6]

You can find glucosamine/chondroitin supplements online and at drug stores. The heart study did not determine the optimal dosage. But 1,000 mg daily of both glucosamine and chondroitin is a common dosage.