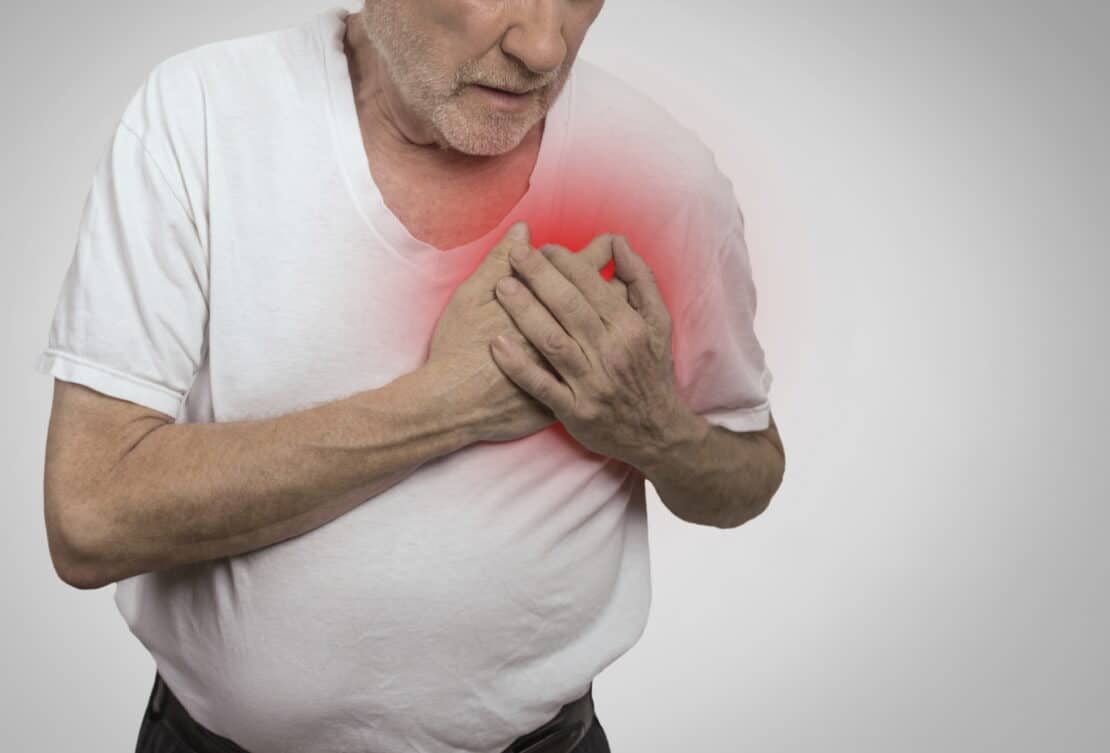 It’s the Super Bowl. The game is close. You’re screaming at the TV as your team makes a disastrous mistake.

Actually, you could be right…

Researchers have found that stress from watching the Super Bowl increases the risk of a deadly heart attack by a small but significant amount.

Scientists studied the death records in Los Angeles County for two-week periods starting on Super Bowl Sunday in 1980 and 1984.

Los Angeles had two football teams at the time, the Rams and the Raiders. In 1980, the Rams played the Pittsburgh Steelers in the big game. In 1984, the Raiders faced the Washington Redskins.

As a control, the researchers looked at heart deaths from the same two weeks in 1981, 1982, and 1983—years when Los Angeles did not have a team in the Super Bowl.

In 1980, the L.A. Rams suffered an excruciating loss. Leading in the fourth quarter, the Rams allowed the Steelers to score 14 unanswered points. One touchdown came on 73-yard pass play. The Rams lost 31-19.

After the game, heart attack rates jumped in Los Angeles and stayed high for two weeks. Researchers found that heart-related deaths increased by 15% for men and 27% for women compared to the same two-week period when the city did not have a team in the Super Bowl.[i]

Dr. Robert A. Kloner is a cardiology professor at the University of Southern California’s Keck School of Medicine. He was lead author of the study.

Researchers were surprised the death rate increase for women was higher than that for the men. You might think that men are more emotionally invested in their team.

Scientists theorize that women not only root for their team, they root for their man. Seeing their partner suffering anguish may cause heart-damaging stress in women.[iii]

Researchers say extreme emotional stress suffered by Super Bowl fans drives up blood pressure and heart rate. Blood vessels constrict. In people with plaque-narrowed arteries, it can cut off blood flow to the heart. This brings on a heart attack.

The Super Bowl appears to be a heart risk only for fans of the losing team.

In the 1984 Super Bowl, the L.A. Raiders blew out the Washington Redskins 38-9. The easy victory appeared to keep stress levels lower for Los Angeles residents. Cardiac death rates in the city barely moved. They actually went down among women and seniors.

The study was published in the journal Clinical Cardiology.[iv]

The Super Bowl study confirms previous research on another major sports event, the World Cup. Researchers looking at the 2006 soccer World Cup played in Germany found that heart attacks there spiked on days when the German team was playing.[v]

Japanese doctors have coined a phrase for heart attacks from stressful events. They call them “takotsubo.” This is because the struggling heart takes on a distinctive shape that resembles the takotsubo, a traditional pot Japanese fishermen use to catch octopuses.

If you’re worried about your heart, there are simple protective steps you can take during and after the Super Bowl:[vi]

1.) Remember: It’s a game. It’s easy to lose perspective when your team makes it to the Super Bowl. Remind yourself that your life will be largely the same whether your team wins or loses.

2.) Breathe. De-stress by following the Harvard breathing method. It helps you rid yourself of unhealthy emotions. And it takes only about as long a commercial break.

Now close your eyes. Continue taking slow, deep breaths and think of an image that makes you happy. It could be a loved one or a place you enjoy. After five minutes, you’ll feel calmer and more focused.

3.) Take a halftime break. Skip the halftime show. Take a 15-minute walk instead. Walking is a simple, fast stress reliever.

4.) Don’t dwell on it. If your team loses, move on. Don’t obsess. Spend a few days avoiding sports media. Remind yourself that your team did well just to make it to the Super Bowl.

The Super Bowl can be exciting and fun. But don’t let the stress of the big game damage your health.