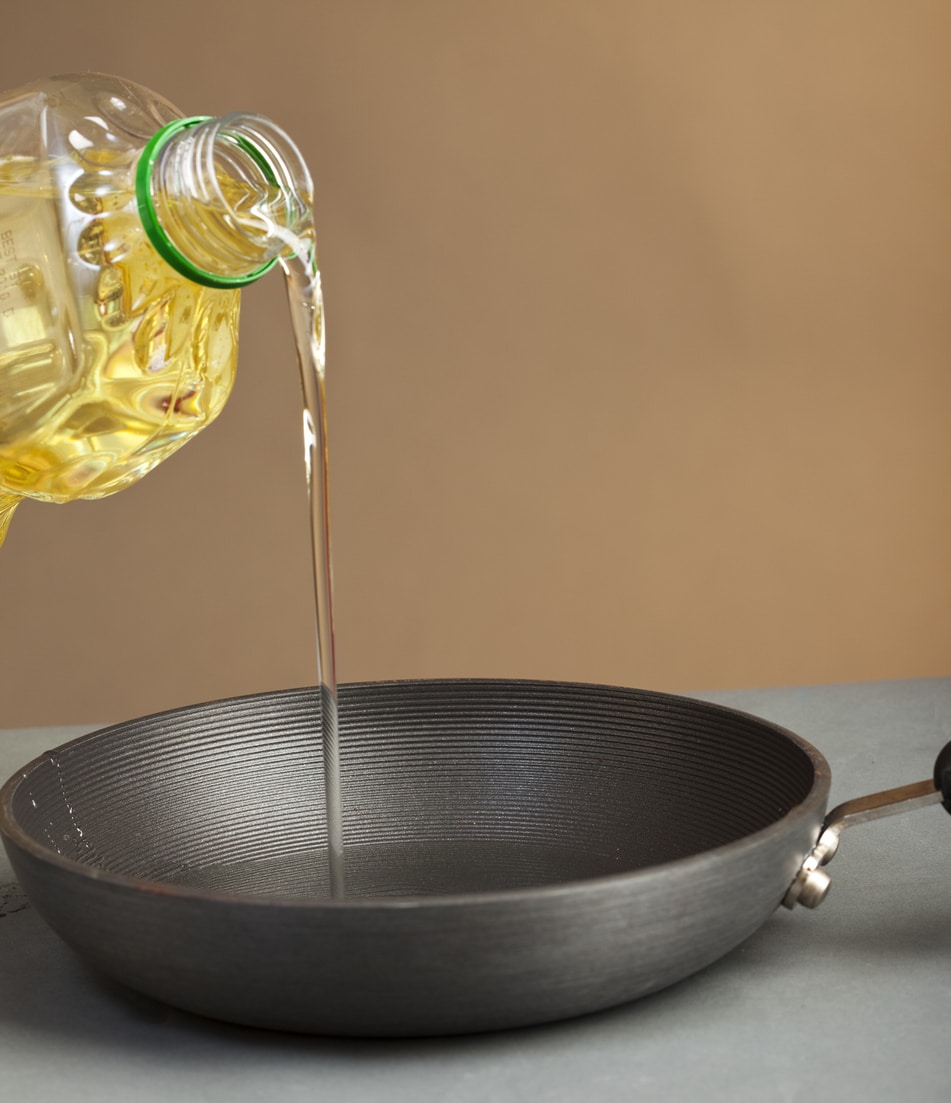 But as we’ve said for years, this is junk medicine.

It’s possible for canola oil to be healthy…if it’s processed without heat. But it rarely is.

Mass-market canola oils are heated to the point that they produce chemicals called aldehydes. They can build up in your body and lead to heart disease and cancer.[1]

One disturbing study links canola oil with impaired memory and learning. The research shows it may hasten the onset of Alzheimer’s disease.[2]

Scientists at the Lewis Katz School of Medicine at Temple University looked at how canola oil affects brain function. They wanted to see if it increased brain plaque and decreased neural connectivity. Both are early markers of Alzheimer’s.

They used mice genetically engineered to develop the neuronal dysfunction like that in Alzheimer’s patients’ brains. And they divided the animals into two groups.

One was fed a normal diet. The other ate a diet supplemented with the human equivalent of two tablespoons of canola oil a day.[3]

This Is Your Brain on Canola Oil

In all three categories, the mice on canola oil had significant mental impairments compared to those on a canola-free diet. They also gained more weight than the control mice.

The researchers examined brain tissue from the two groups of mice. They found that the mice on canola oil had greatly reduced levels of something called amyloid beta 1-40. This is a protective protein. It helps the brain function well. It stops the formation of Alzheimer’s-causing plaque.

The researchers found that canola oil caused brain cells to become engulfed in plaque. This weakened the ability of the neurons to communicate with one another. These are the same changes that lead directly to age-related memory loss and learning ability in humans. They are also a symptom of Alzheimer’s disease.

Dr. Domenico Praticò is director of Temple’s Alzheimer’s Center. He was the senior investigator on the study. Eating canola oil led to “considerable neuronal damage, decreased neural contacts, and memory impairment,” he said.[4]

Dr. Pratico noted that canola oil is often touted alongside olive oil for being healthy. But he said, “Based on the evidence from this study, canola oil should not be thought of as being equivalent to oils with proven health benefits.

“Our data do not justify the current trend aimed at replacing olive oil with canola oil.”

The study was published in the journal Scientific Reports.

Dr. Pratico and his colleagues previously used the same kind of mouse study to look at the brain effects of olive oil. They essentially found that it has the opposite cognitive effect of canola oil. Mice fed a diet enriched with extra virgin olive oil had reduced levels of neural plaque. Their memory actually improved.

What Is Canola Oil Made From?

Some people wonder where canola oil comes from, since there is no vegetable or fruit called “canola.”

It comes from the rapeseed plant. It is predominantly grown in Canada. Canola is named after Canada. Big Food loves it because it is cheap to cultivate and process.[5]

If you use canola oil, switch to olive oil, which is a true superfood. Studies have found it not only protects against Alzheimer’s, but heart disease, cancer, stroke, diabetes, obesity, and arthritis.

Giving up canola oil may be one of the best things you can do to stay mentally sharp as you get older.