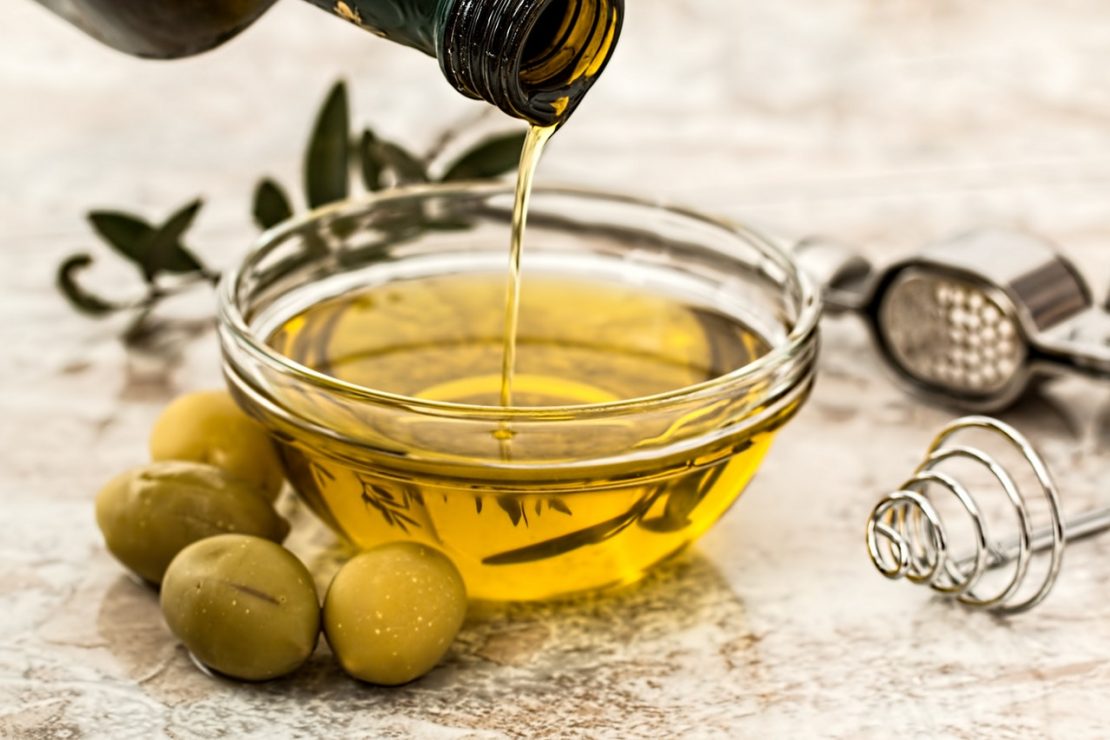 Billions of dollars have been poured into Alzheimer’s drug research in recent years. So far, the effort has been a total failure.

No medications have been found that prevent or reverse Alzheimer’s.

Meanwhile, the incidence of the disease is exploding.[1]

But what if the best Alzheimer’s drug is not a drug at all?

A study shows exactly how one food keeps you mentally sharp—and why it may be the best weapon against Alzheimer’s.

The research was conducted at the Lewis Katz School of Medicine at Temple University. Scientists found that not only does olive oil help neurons function better and communicate with one another, it actually works as a brain cleanser, ridding debris and toxins that lead to dementia.[2]

Researchers conducted an experiment on mice genetically predisposed to Alzheimer’s. They divided the animals into two groups. One ate a diet enriched with extra virgin olive oil. The other got normal food.

The olive oil was added to their diet when the mice were young, before any signs Alzheimer’s appeared.

Scientists then autopsied the brains of mice in both groups. Mice getting olive oil showed fewer signs of Alzheimer’s. Dr. Domenico Praticò is a professor of pharmacology and microbiology at Temple University. He led the study.

“We found that olive oil reduces brain inflammation but most importantly activates a process known as autophagy,” he said.

Autophagy is the process by which cells break down and clear out intracellular debris and toxins. This includes amyloid plaques and tau tangles. These are clusters of proteins that clog neural pathways. They are the primary marker of Alzheimer’s disease.[3]

“This is an exciting finding for us,” explained Dr. Praticò. “This is a very important discovery, since we suspect that a reduction in autophagy marks the beginning of Alzheimer’s disease.[4]

The researchers published their findings in the Annals of Clinical and Translational Neurology.

The Temple researchers noted that they used extra virgin olive oil (EVOO) in their study.

EVOO can be very expensive. You can pay over $600 for a quart of artisanal oil. But you don’t need to shell out big bucks to get olive oil’s brain benefits. You simply need to know what to look for.[5]

1.) Look for these letters. DOP, DO, DOC, and PDO on the label of imported oils are universally trusted European certificates of quality and origin. If your oil is from California, make sure it has a COOC seal (California Olive Oil Council) and a USDA organic certification.

2.) Buy organic, extra virgin. Organic extra virgin oil is made from the first pressing of organically grown olives. There are no chemicals or heat used that can degrade the oil’s nutrients. No further processing occurs after the pressing.

Extra virgin oil contains no more than 0.8% acidity. This is a key metric for determining nutrient quality.

3.) Make sure it’s in the right container. Buy olive oil in a dark glass bottle or a steel container. Avoid clear and plastic bottles.

Clear bottles expose oil to light. Light leads to oxidation and rancidity. Plastic containers can leach noxious substances, such as PVCs, into the oil.

4.) Keep it cool, but not too cool. Extra virgin olive oil is best stored at cool room temperature, about 70 degrees F. Keep your oil in a dark cupboard away from stove heat. Don’t put it in the refrigerator. It will solidify, making it hard to pour. And refrigeration can give extra virgin olive oil an off taste.

5.) Check the date. Olive oil does not improve with age. Nutrients and flavor degrade over time. Look for a sell-by date on the container. Oil older than a year has lost more than 40% of its nutritional potency.

6.) Don’t overheat. If you are cooking with olive oil, never let it smoke. If you do, you’ve ruined its antioxidant power. Olive oil’s smoking point is about 400 degrees F.

Olive oil has been called the “healthiest fat on earth.” It’s linked to lower risk of heart disease and cancer, reduced inflammation, and lower blood pressure. And now you know that there’s strong evidence that it can help keep you mentally sharp as you get older.[6]

Editor’s Note: Discover neurogenesis, the new science of brain cell creation that allows you to stay mentally sharp for the rest of your life. Get all the details in our monthly journal Independent Healing. It’s your best source for unbiased, science-based health information. Go HERE.

If Alzheimer’s Runs in Your Family, You Need to Do This

Do This for 2 Minutes to Slash Your Alzheimer’s Risk

Giving Up Meat Can Trigger Dementia