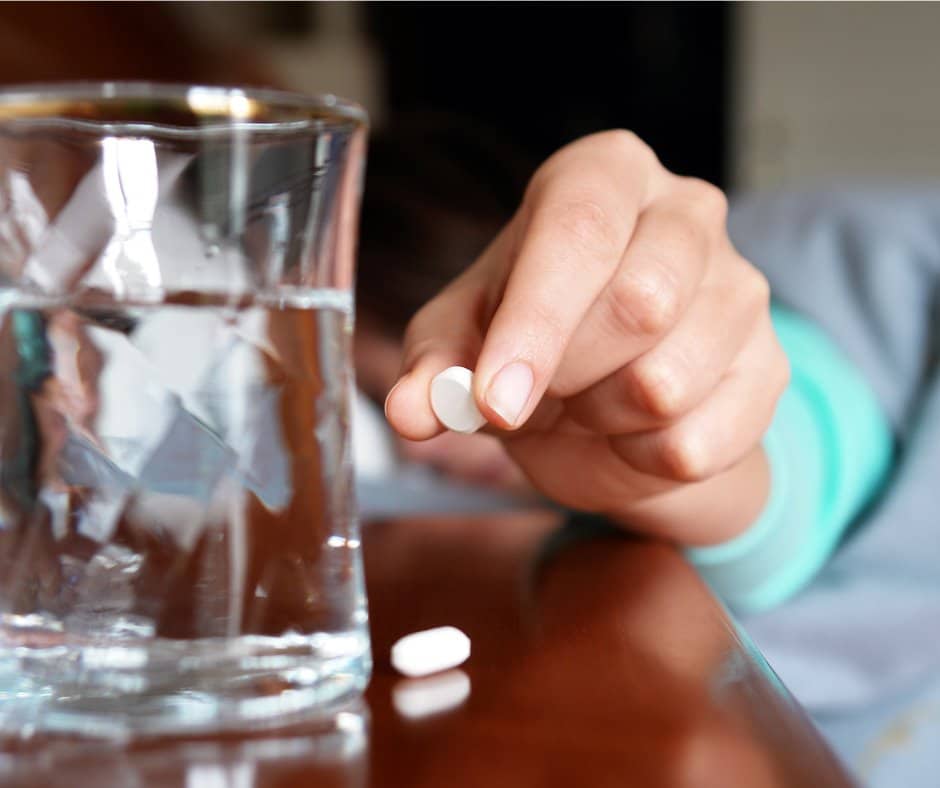 The most common are Propecia (finasteride), Proscar (also finasteride), and Avodart (dutasteride). Men spend $225 million each year on these medications.[1]

Most men take the drugs, grow some hair, and do fine. President Donald Trump, for example. His doctor says he’s on Propecia and has no issues.[2]

But a study shows that in a small percentage of patients, the medications cause a horrendous side effect…one that can destroy a man’s life.

And here’s the worst part…

The sexual problems can last long after a man stops taking the drugs. In some cases, a man may be unable to have sex for years.

Dr. Steven Belknap is a professor at Northwestern’s Feinberg School of Medicine. “Our study shows men who take finasteride or dutasteride can get persistent erectile dysfunction, in which they will not be able to have normal erections for months or years,” he says.[3]

Dr. Belknap and his colleagues reported that taking Viagra or other erectile dysfunction drugs doesn’t help these men.

They found that 4.5% of the men developed some sort of erectile dysfunction after they started using the drugs.

Some of them (1.4%) were unable to attain an erection even after they stopped the medications. This is a condition called persistent erectile dysfunction (PED). It lasted an average of over 3 ½ years after stopping use of the drugs.[5]

It’s true that only a small percentage of men suffered this devastating side effect. But there’s no way to know if you’ll be one of the unlucky ones.

Instead of risky drugs, you may be able to prevent hair loss by taking two vitamins:

B7 (biotin). Many integrative practitioners recommend vitamin B7 for people with thinning hair or weak nails. Cauliflower, egg yolks, and mushrooms are the best food sources of B7. Egg whites actually interfere with your body’s ability to absorb B7. So stay away from them if you have hair problems.

Supplements are the most reliable way to get biotin. Take 5,000 mcg a day.[6]

For healthy hair, you need at least 600 IU of vitamin D per day…800 if you are over 70. But we recommend you get 5,000 IU a day for overall health. This is especially true if you don’t get much sunlight exposure. Take the D3 form of the vitamin. It’s more bioactive than other forms.[8]

Editor’s Note: If you’re worried about medication side effects, there’s something else you should know…

Eighty percent of U.S. medications are made in Asian factories with abysmal quality control. The result? Some 128,000 Americans a year die from the effects of prescription drugs.

Read our monthly journal Independent Healing to learn how to make sure the medications you and your family take are safe and effective.

A No-Side-Effect Cure for Baldness?

Your Husband has ED… What Should You Do?