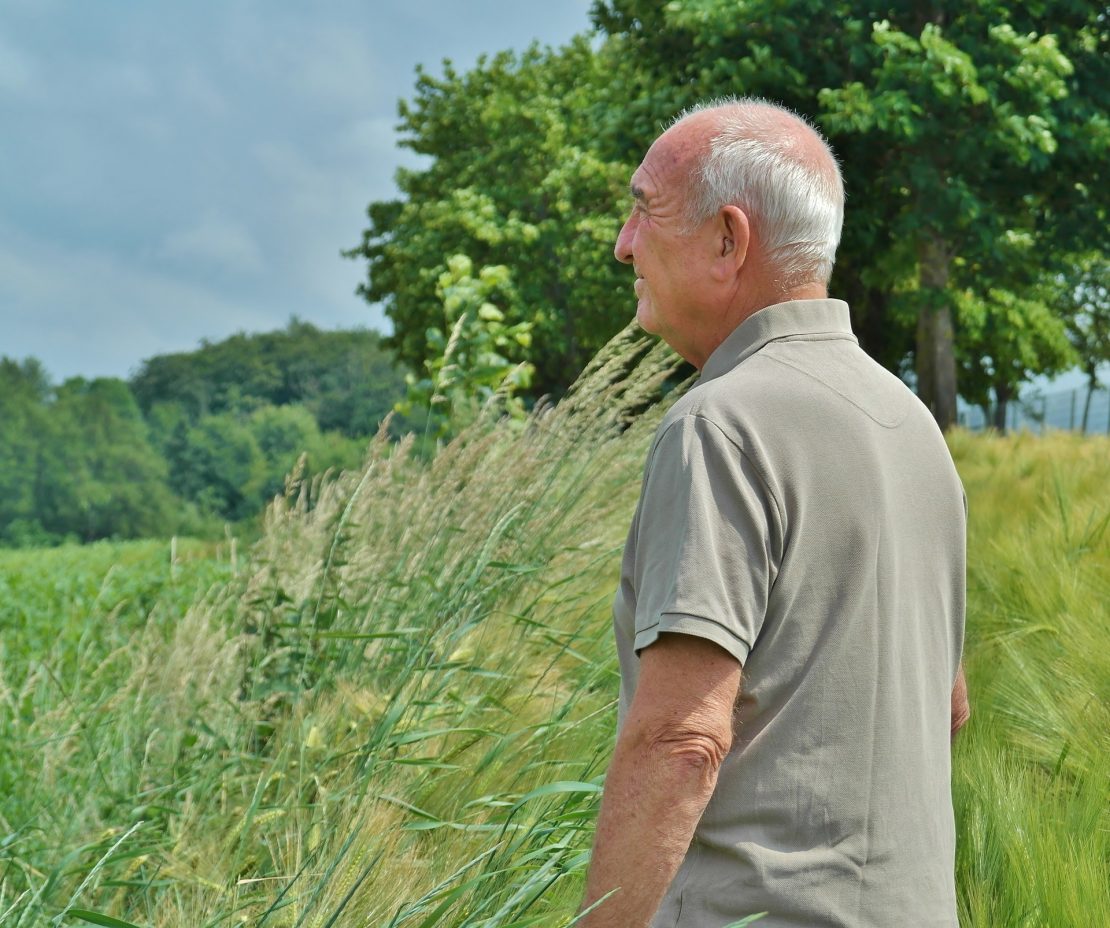 Erectile dysfunction can be devastating to a man. But it can be just as difficult for his partner.

“The first thing a woman thinks when a man can’t get an erection is that it’s her fault,” says Dr. Andrew McCullough. “Nothing could be further from the truth.” Dr. McCullough is director of sexual health and male infertility at NYU Medical Center in New York City.[1]

Because of this self-blame, when wives try to talk to their husbands about the problem, their line of questioning often has some anxiety or hurt to it, says Professor Sallie Foley of the University of Michigan. She is co-author of the book Sex Matters for Women. “She may suspect her husband is having an affair, or that he just doesn’t find her desirable anymore.”[2]

Often, she says, a man with ED will interpret his wife’s questions as an attack on him.

“While he goes inward to solve the issue, she wants to talk and work it through as a couple. Both are inadvertently irritating the other.”

The result: The couple can stop communicating altogether. That can make matters worse.

“The one thing a woman should never do is withdraw, because that is a formula for relationship disaster,” said Dr. McCullough.

5 Ways to Help a Partner Deal with ED

Here are five ways a woman can help her man through ED:

Adds Professor Foley: “If a woman can just manage to not feel personally wounded by ED, if she can get in touch with her kindness, and her intuitive, nurturing side and follow those instincts, she’ll very likely know all the right things to do and say.”

Why Viagra Is Not the Answer for Many Men

One need only switch on the TV to see that Big Pharma believes it has solved the problem of erectile dysfunction. Pfizer has spent more than $100 million on an ad campaign that shows a man sprouting horns after taking Viagra. It exhorts men to “get back to mischief.”[4]

The money was well-spent. Viagra has raked in $20 billion (billion with a b) in revenue since 2003. All ED drugs combined (the other major ones are Cialis, Levitra, and Stendra) have brought many billions more in revenues.[5]

By law, the drug companies must disclose the side effects of their products in TV ads. And for ED drugs, the common problems are not particularly serious. They include headache, heartburn, nasal congestion, vision disturbances, and facial flushing.

The reward seems to outweigh the risks… So why not take the “little blue pill”?

Here’s what the commercials don’t tell you:

Many men and their doctors say the drugs initially work well…but then lose their effectiveness after a year or two. Increasing the dosage may help at first, but eventually the drugs stop working entirely.[8], [9], [10], [11]

A survey found that about half of men given a first prescription for ED drugs don’t refill them. In the last few years, sales of ED drugs have begun to decline. As the drugs stop working, men stop using them. [12]

There are safe and natural ED solutions that have been tested in clinical studies and shown to be effective:

ED can be devastating for men—but it doesn’t have to be. An understanding partner and some help from nature can make a man feel like himself again.

Happy Couples Reveal How Much Sex They Have