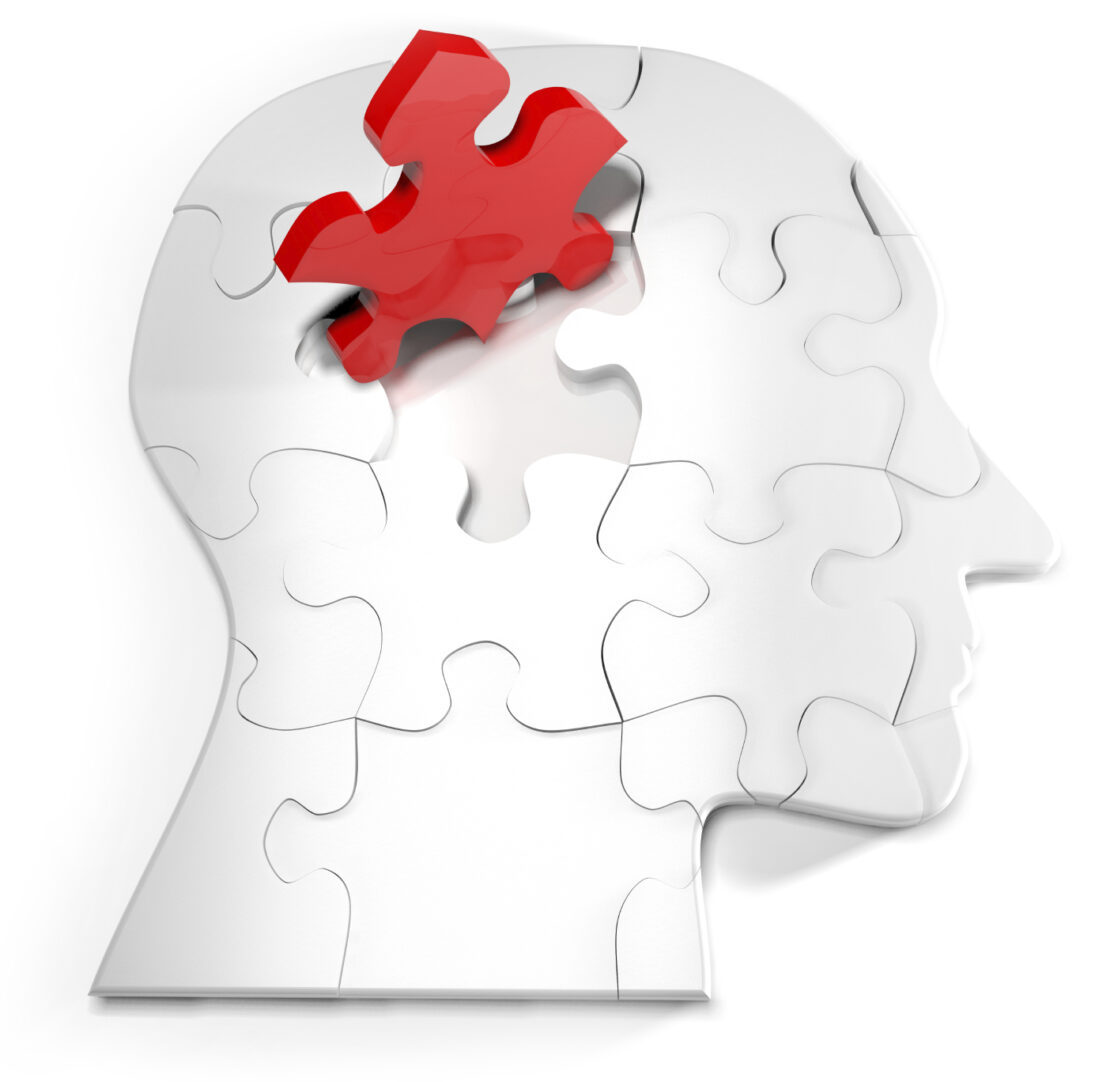 This hugely expensive scientific effort has one goal: To find a way to treat Alzheimer’s disease and to help seniors stay mentally sharp.

So far, the results have been dismal.

We don’t have any treatments that do anything to stop Alzheimer’s, or even slow it down. Five different prescription drugs have been approved to treat the disease. But all they do is temporarily make the symptoms less severe. And they don’t even do that very well.

That’s why a recent study is so astounding.

It showed that we may be looking in the wrong place for a solution to age-related memory loss. Maybe the answer to healthy brain aging lies not in a laboratory, but in nature.

Scientists in the U.K. discovered that just two tablespoons a day of blueberry juice increases blood flow to the brain. Not only that, it improves memory and cognitive function in seniors. And the findings suggest that it reduces depression, too.

Researchers at the University of Exeter in England gathered 26 seniors who were between 65 and 77 years old. At the start of the study, all of them took a battery of cognitive tests. They also underwent MRI scans to look at brain function and blood flow.[2]

The seniors were told not to change anything in their diet or lifestyle during the study.

Fourteen of the subjects drank a daily placebo liquid. Twelve took 30 ml of concentrated blueberry juice. This is only about two tablespoons. But it is the equivalent of about 1½ cups of fresh blueberries.

After 12 weeks, the subjects underwent the same testing they had at the start of the study.

The Healing Power of Blueberries

There’s a reason blueberries are considered a superfood: They contain the highest concentration of antioxidants of any commonly consumed fruit or vegetable. Much of their healing power can be traced to a potent family of health-supporting compounds called anthocyanins.[4]

In another study, eating 1.7 ounces of blueberries a day for eight weeks lowered blood pressure by 4-6%. Blueberries’ high levels of potassium, folate, vitamin C, and vitamin B6 all support heart health.[5] [6]

Cancer: The vitamin C, vitamin A, and phytonutrients in blueberries function as powerful antioxidants that protect cells against free radical damage. They inhibit tumor growth and decrease inflammation. The beneficial compounds have been shown to help ward off cancer of the esophagus, lungs, mouth, pharynx, pancreas, prostate, and colon.[7]

Diabetes: The anthocyanins in blueberries promote insulin sensitivity and glucose metabolism. This lowers the risk of type 2 diabetes and metabolic syndrome.[8]

Aging: DNA damage is one reason we grow older. The high levels of antioxidants in blueberries help neutralize DNA deterioration.

In one four-week study, 168 patients drank 34 ounces of a mixture of blueberry and apple juice every day. At the end of the study period, oxidative DNA damage fell 20%.[9]

Eating blueberries and drinking blueberry juice is a great way to improve your health. But if you want to drink the same kind of concentrated juice used in the brain study, you’ll likely have to order it online. Some health food stores may also carry it.