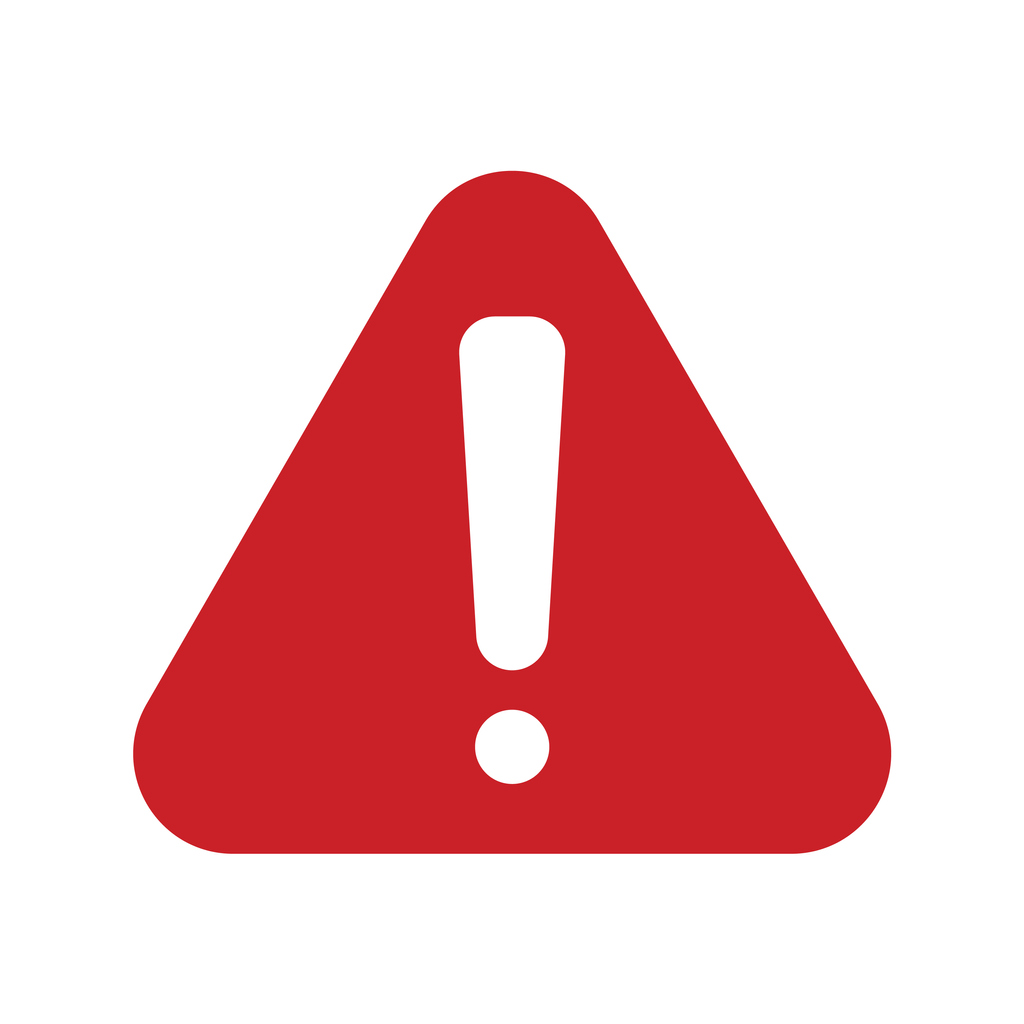 There is one condition that kills so quickly, you can be dead within 24 hours if you ignore the symptoms.

Despite the massive death toll it causes, half of Americans have never even heard of sepsis.[1] [2] [3]

It occurs when the body has an extreme response to an infection. Immune chemicals pour into the blood, poisoning it. This triggers widespread inflammation. Without prompt treatment, patients suffer life-threatening blood clots, leaky blood vessels, and organ failure.[4]

The incidence of sepsis is increasing in the U.S. This is due in part to an aging population. But there’s another cause that’s more alarming. It’s the rise of drug-resistant bacteria. These so-called superbugs cause many cases of sepsis. They are the result of doctors overusing antibiotics.

Thomas Heymann is executive director of the Sepsis Alliance. He said sepsis is not widely known as a lethal illness because it is not often listed as a cause of death.

Instead, when someone dies of sepsis, doctors often say the person died from “complications” of surgery or an infection. “But it’s not a complication, it’s sepsis,” Heymann said.[5]

According to the Sepsis Alliance, the condition has taken the lives of many of the rich and famous. They include actress Patty Duke, radio star Casey Kasem, actor Corey Haim, Muppets creator Jim Henson, actor Bernie Mac, Prince Ranier of Monaco, actor Leslie Nielsen, and bandleader Lawrence Welk.[6]

The time to be most vigilant about sepsis is when you’re in the hospital or have just been released. Sepsis contributes to half of all hospital deaths.[7]

The U.S. Centers for Disease Control and Prevention reports that about 70% of patients with sepsis got it in a health care facility. Hospitals are full of infectious bacteria like staph, E. coli, and strep. These are the most common sepsis-causing germs.[8]

When sepsis occurs, it should be treated as a medical emergency. That’s because more than two-thirds of people who get it die. Prompt care can be lifesaving.[9]

If you have an infection, two or more of these symptoms indicate a possible case of sepsis:[10]

If you have these symptoms, whether you are in the hospital or not, don’t delay. Ask for help immediately. Your life could be in danger. Get medical attention right away.

The Best Ways to Prevent Sepsis

The best defense? Meticulous handwashing while you’re in the hospital… Both for you and the people treating you.[11]

When your doctors and nurses step into your room, before they touch you, ask if they’ve washed their hands. They should not be offended by this question. It could save your life.

A quarter of sepsis cases result from urinary tract infections (UTIs). If you have a UTI, treat it early.[12]

About one in 10 sepsis cases follows a skin infection. If you have a cut or scrape, keep it clean to guard against infection.

Sepsis is a major killer that flies under the radar. You may have never heard of it before reading this article. But taking commonsense steps to protect yourself could save your life.

Patty Duke’s Sepsis Battle: Could Faster Treatment Have Saved Her?