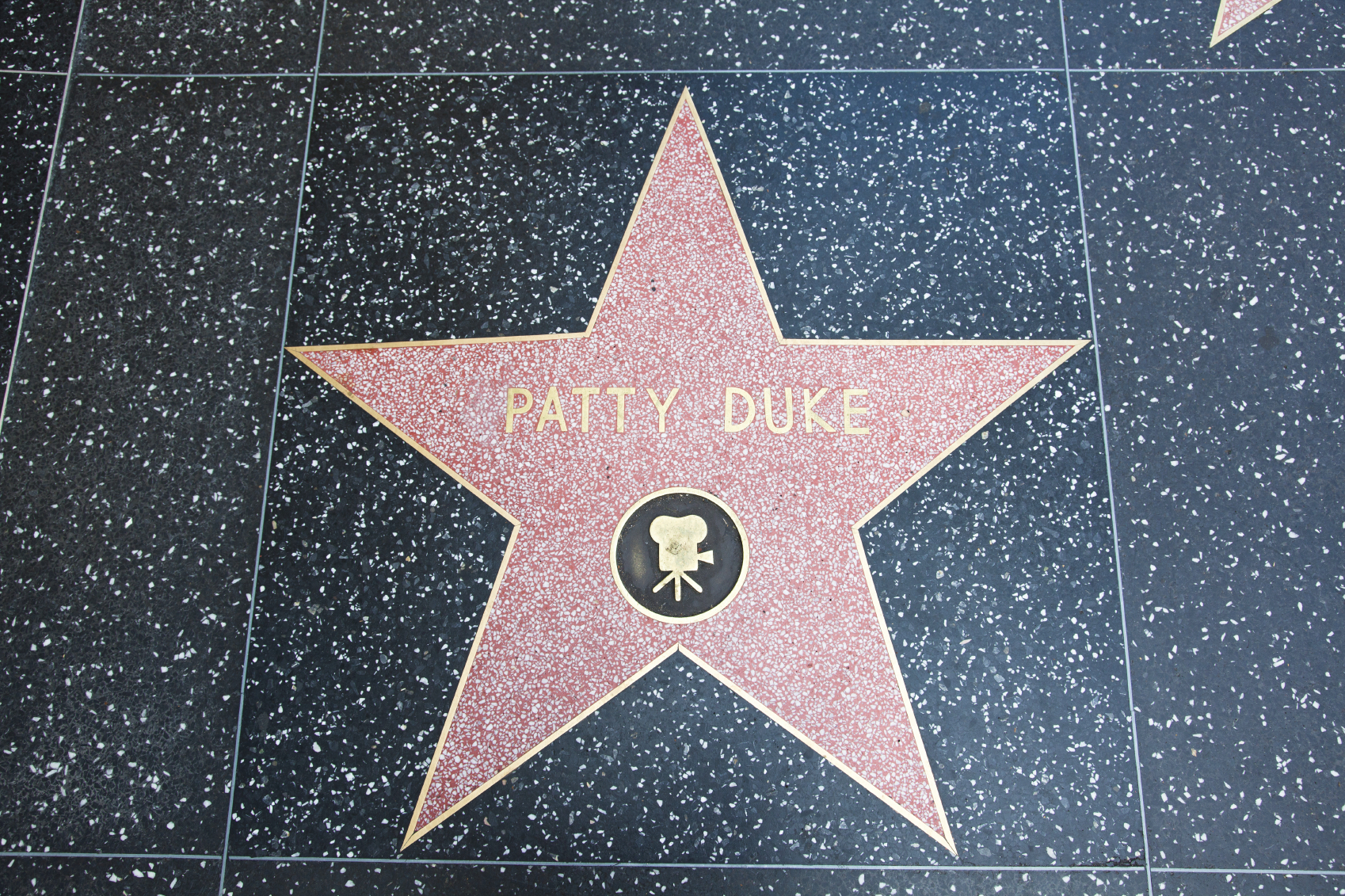 Hollywood legend Patty Duke likely had one chance at survival.

The beloved star of “The Patty Duke Show” contracted sepsis after suffering a ruptured intestine.

The best hope for any sepsis patient is early treatment, say doctors.1 Once the condition progresses, it spins out of control. Poisons spill into the blood and death follows quickly.

That’s what happened in Duke’s case. She was treated at a hospital in Coeur D’Alene, Idaho, where she lived. She died on Tuesday at age 69 surrounded by her family.2

Sepsis is a little-known condition that is one of America’s biggest killers.3 As we told you earlier, sepsis kills more than 258,000 Americans every year. The condition is caused by a rampant infection. It can be brought on by pneumonia, a kidney infection, or, as in Duke’s case, an abdominal infection.

The key to survival is recognizing the early signs. There is a specific combination of symptoms that you need to be aware of.

Knowing Sepsis Symptoms Could Save Your Life

The U.S. Centers for Disease Control (CDC) says symptoms can be broken down by an acronym that spells “sepsis”:4

If you think you might have sepsis, you need to get to an emergency room right away.5

“If you get sepsis, you have a higher chance of dying than if you have a heart attack, stroke, or trauma,” says Dr. Craig Coopersmith. He’s a professor of surgery at Emory University School of Medicine.6

Once diagnosed, sepsis is treated by addressing the underlying infection. Usually this means IV antibiotics. Ordinarily, we don’t recommend antibiotics. They destroy healthy gut bacteria. But this is a lifesaving situation. The earlier a sepsis patient gets antibiotics, the greater the chance of survival.

Risk is higher in:

But anyone can get sepsis. That’s why you need to act quickly if you have signs of the condition.

The CDC recommends actually using the word “sepsis” when talking to emergency room personnel or other health care providers. You must say, “I am concerned about sepsis.”

They will take your situation more seriously. And it will increase your chances of getting faster treatment.

Your life could depend on it.