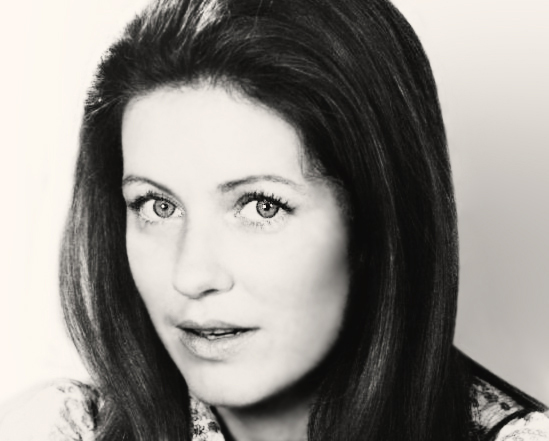 Unlike breast cancer, it has no iconic ribbon. President Obama has not made it a priority like he has done with Alzheimer’s disease. It has no high-profile fundraising efforts like those against colon cancer, stroke, or diabetes.

Yet it kills far more people than any of those conditions.

Many people don’t even know what sepsis is. In simple terms, it is dirty blood. It is caused by an infection that spins out of control.  Immune chemicals spill into the blood, triggering widespread inflammation. This leads to blood clots and leaky blood vessels. Organs quickly fail. Death is rapid.

Sepsis is an efficient killer. About 70% of people who get it die.2 It is responsible for about half of all hospital deaths.3

Duke, the star of The Patty Duke Show, died at age 69 from the condition. She had “really, really suffered” with her illness, her son Sean Astin stated. 4

Preventing sepsis starts with stopping the infections that cause it. That means keeping your immune system strong. And you likely know the basics of how to do that. It’s doing all the things we know lead to good health.

You should exercise regularly… Eat a diet high in organic fruits, vegetables, and healthy fats… Stay away from processed foods… And get 7-9 hours of sleep a night.

And there’s one other thing you should do. If you go into the hospital, you need to do all you can to avoid a hospital-acquired infection. As many as a quarter of sepsis deaths come from infections patients get after they check into the hospital.5

The best defense? Meticulous handwashing. Both for you and the people treating you.

When your doctors and nurses step into your room, before they touch you, ask if they’ve washed their hands. They should not be offended.6 It could save your life.