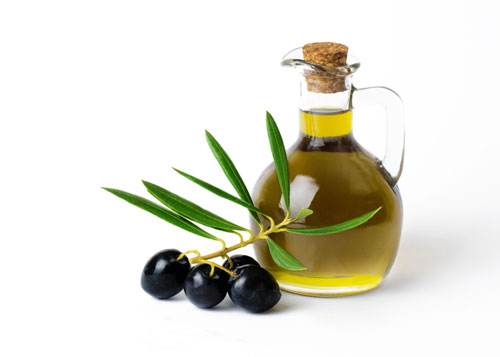 On the Greek island of Ikaria, a bigger percentage of the residents live past 90 than anywhere else in the world.

That’s why it’s known as the “Island where people forget to die.”

The old folks on Ikaria aren’t frail and feeble. If you visit the island, you’ll see centenarians riding bikes, hiking, and bragging about their love lives.[1]

Researchers point to the Ikarians’ Mediterranean diet. And a new study shows that one component of it—olive oil—may be particularly good at keeping the brain from aging.

The research was published in the journal Aging Cell. Scientists looked at mice with abnormal tau protein deposits in their brains.[2]

In humans, abnormal tau buildup is present in many people with dementia.

The researchers gave half the animals olive oil daily.

Six months later, the mice that consumed olive oil had a 60% reduction in tau deposits compared to those that didn’t consume any.

The research confirms previous studies that have found extra virgin olive oil defends against Alzheimer’s and other forms of dementia.

EVOO can be expensive. You can pay over $600 for a quart of artisanal oil. But you don’t need to shell out big bucks to get olive oil’s brain benefits. You simply need to know what to look for.[3]

Follow the example of the Ikarians. Make extra virgin olive oil a staple in your diet.

The Surprising Factor That Drives Longevity