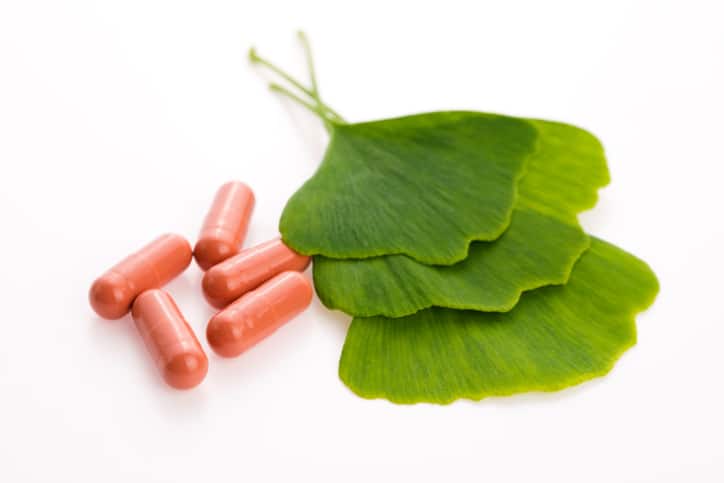 When a man suffers erectile dysfunction, his first move often is to reach for the “little blue pill.” But contrary to TV commercials, Viagra is not a perfect solution to ED.

For one in three men, it simply doesn’t work. And others don’t like the side effects, which include headaches and a stuffy nose.1

In rare cases, the side effects can be much worse than an inconvenience. Researchers at Cedars-Sinai Medical Center in Los Angeles analyzed 1,473 adverse medical events involving Viagra. They included 522 deaths. Most involved heart attacks. The men typically died within five hours of taking a 50 mg dose of Viagra. And the majority of deaths were in men under 65.2

The researchers concluded that there “appears to be a high number of deaths and serious cardiovascular events associated with the use of Viagra.”

Recommended for You: Pain in Your Prostate? Try the Secret Cherokee Pain Remedy

The Cherokee used this sacred plant to relieve their daily aches and pains. And recently, an elite group of California researchers discovered a way to perfect it for pain relief—by lowering your levels of PGE-2, the chemical that causes swelling and discomfort.

Better yet: it works in as little as 30 minutes. If you feel like you have to go all the time, but blocked, and uncomfortable…this could be your secret relief. Go HERE for all the details.

L-arginine is an amino acid. It increases nitric oxide in the body. Nitric oxide improves flexibility of the artery walls and increases vasodilation, which helps erections.3

Pycnogenol is a supplement derived from pine bark. It improves blood circulation.4

In a study published in the Journal of Sexual and Marital Therapy, researchers tested a combination of the two supplements on 40 ED sufferers. At the end of three months, over 90% of the subjects no longer had ED. The most common side effect was stomach discomfort.

Study participants took 1.7 grams of L-arginine once a day and 40 mg of pycnogenol twice a day.5

Both supplements are widely available in health food stores and online.

For thousands of years this herb has been used to treat anxiety and dementia. It dilates blood vessels, which promotes blood flow.

Columbia University researchers found it was particularly helpful for men suffering ED as a side effect of antidepressant drugs. The typical dose is 200 to 240 mg of ginkgo daily.6

One caveat: Men who take blood thinners should opt for another natural treatment. Ginkgo can increase bleeding when combined with anti-clotting drugs.

One study divided 119 men with mild to moderate ED into two groups. One took 350 mg of red ginseng four times a day. The other group took a placebo. After eight weeks, those taking the supplement experienced significantly better sexual performance. Those on the placebo showed no improvement. The most commonly reported side effect is insomnia.7

Even the mainstream American Academy of Family Physicians recommends red ginseng for ED.8

DHEA (dehydroepiandrosterone) is a natural hormone. It is produced by the adrenal glands. The body converts it to testosterone. As men age, they produce less DHEA. By age 60, they produce only 5-15% as much DHEA as they did at age 20.9

That’s one reason many men suffer “low-T” by middle age.

Researchers have found that DHEA supplements improve sexual function and energy levels. Several studies, one published in the journal Urology, have found it increases sexual performance.10

Take 50 mg once a day. Most men taking this dosage report no side effects. The most common one is acne.

Talk to your doctor about these supplements. You might find that you can ditch the little blue pill and its side effects.

And if you’re worried about your sexual performance, there’s one other thing you should know… Most men think problems like lack of energy or libido are a natural consequence of getting older… See the four ways you can break free of Male Aging Syndrome here.