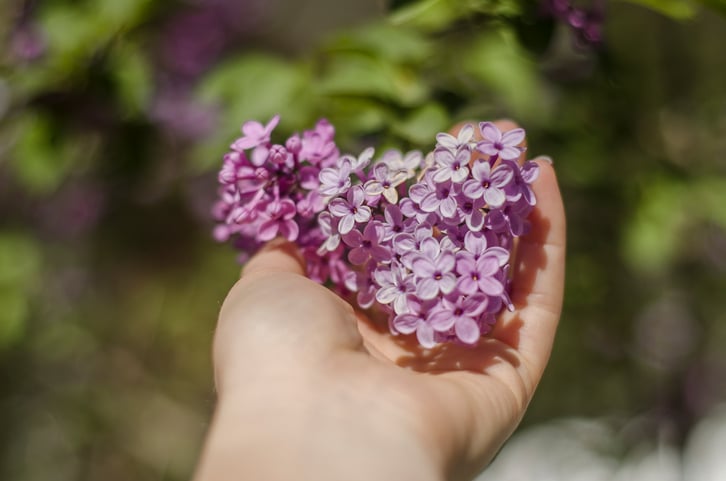 Can a simple smell test reveal if you’ll get Alzheimer’s?

Scientists believe that the brain changes behind Alzheimer’s disease start at least 10 years before memory problems set in. But right now there is no easy-to-administer diagnostic test to detect early signs of the brain-wasting illness.

Researchers at Massachusetts General Hospital in Boston say they may have discovered a noninvasive way to predict if you’ll get Alzheimer’s. It turns out that the sense of smell may be among the first things to deteriorate in Alzheimer’s patients.

Researchers have found that you are at greater risk of developing the disease if you can’t detect and name common scents.1

In a new study, scientists recruited 183 participants over age 65. Of the group, 70 had normal cognitive function, 74 tested normal but thought they were starting to forget things, 29 had mild cognitive impairment, and 10 had full-blown Alzheimer’s.2

All participants had comprehensive medical and neurological exams. Then they were given smell tests. Subjects were presented with common odors and asked to sniff them for two seconds each.

The scents included menthol, clove, leather, strawberry, lilac, pineapple, smoke, soap, grape, and lemon. After each sniff they were asked to identify the odor.

Then they were given a second test that included 10 new odors in addition to those in the original test.

Those with no impairment scored the highest. People who thought they were starting to experience memory loss scored the next highest. Those with mild cognitive impairment and Alzheimer’s did the worst. In fact, the Alzheimer’s patients’ answers were no better than random guesses.

Further investigation revealed that poor testers in any group were more likely to carry the APOE gene. This is a strong genetic risk factor for Alzheimer’s.3

Brain scans of poor testers also revealed that they had thinning of two brain regions, the hippocampus and the entorhinal cortex. These are indications of potential Alzheimer’s.

The study recently was published in the Annals of Neurology.4

Loss of Smell Is an Early Warning Sign of Alzheimer’s

Researchers are now organizing a larger study to fine-tune the screening. They hope to eventually make it available to doctors.

Dr. Mark Albers was the principal author of the study. He points out that the first step toward preventing Alzheimer’s is determining who is at risk.

“The development of a digitally-enabled, affordable, accessible and non-invasive means to identify healthy individuals who are at risk is a critical step to developing therapies that slow down or halt Alzheimer’s,” he said.5

If you’re worried about Alzheimer’s, there’s something else you should know… The decades’ worth of study results on this herb extract are so promising, Big Pharma is trying to turn it into a drug. All the details are revealed here.