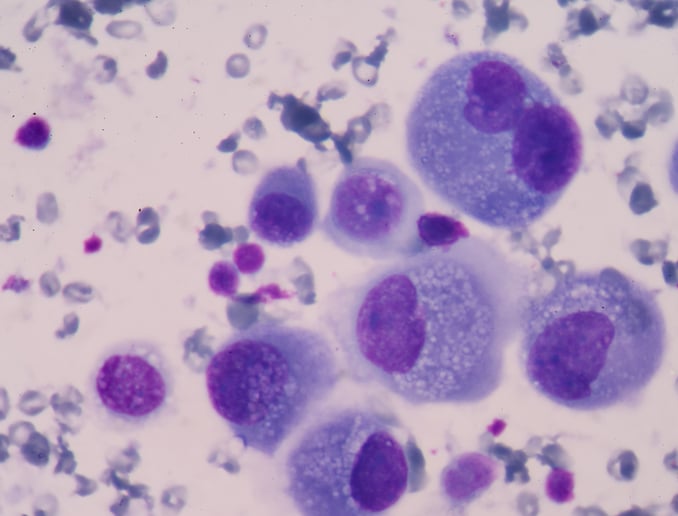 For decades, women have been told to be vigilant for one sign of breast cancer above all others: a lump on the breast. Women are taught how to perform self-exams for lumps as part of breast cancer awareness campaigns.

But the emphasis on breast lumps hides a surprising fact: The first symptom of breast cancer is often something else. In 17% of breast cancer cases, the earliest sign is not a lump, according to a new study.1

Scientist Monica Koo led the research. She is a doctoral candidate at University College London. “It’s crucial that women are aware that a lump is not the only symptom of breast cancer,” she said.

The researchers used data from the English National Audit of Cancer Diagnosis in Primary Care. It involved about 2,300 women who were diagnosed with breast cancer between 2009 and 2010.

The researchers noted exactly what symptom caused the women to see a doctor before their diagnosis:

Most women who noticed a breast lump went to a doctor within a week. But those with other symptoms were twice as likely to wait 90 days or more before seeking medical attention, the study found.

Here’s why this is alarming… If breast cancer is caught right after the appearance of the first symptoms, the five-year survival rate is close to 100%. If a woman waits more than 90 days, the survival rate drops to 72%.2

Recommended for You: The Safer Way to Pee Better

What are the worst things about an enlarged prostate? Ask most men, and they’ll say it’s the pain of peeing, the after-pee dribbling, and the constant urge to go. But if you’re thinking of taking radical action—like surgery, radiation, or hormone therapy—think again.

There are dozens of natural solutions to the pee-problem. And they won’t give you erectile dysfunction, hot flashes, or over-sized man breasts. Like the plant extract that improved urinary flow in 81% of men with enlarged prostates. It also helped stop dripping after peeing, and the constant urge to go.

Find out how to get hold of these safe alternatives HERE.

Aside from a lump, here are possible signs of breast cancer:3

These symptoms don’t necessarily mean a malignancy. They often signal a noncancerous condition, such as a cyst or infection. But it is always better to see your doctor immediately than to wait. Early detection just about guarantees survival.

And here’s something else you should know about cancer…

A small group of holistic doctors were quietly discovering cancer breakthroughs. Then, when word of their effective therapies started getting out, something terrible started happening… The doctors started disappearing.