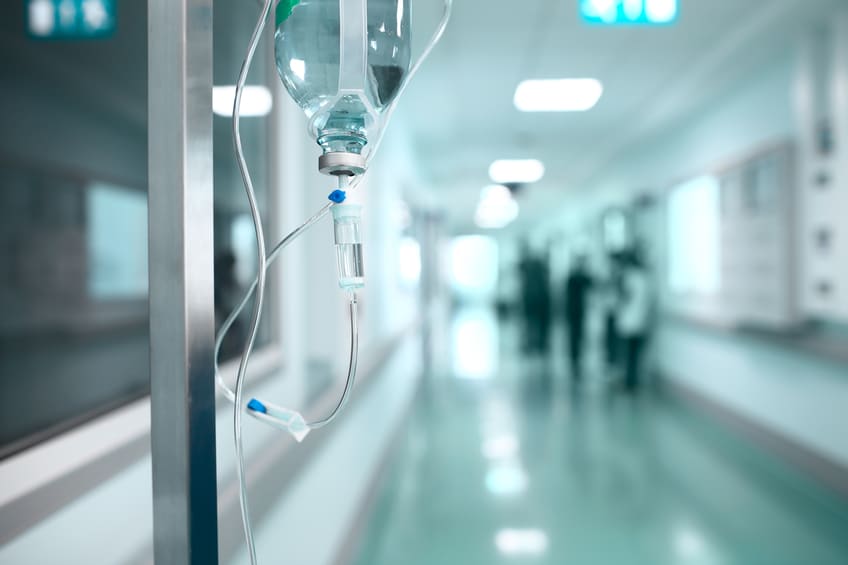 A lethal new health threat has arrived in the U.S. The Centers for Disease Control and Prevention (CDC)—and nervous doctors—warn it is contagious, drug-resistant, and extremely deadly.1

Federal health officials report that 13 cases have already been confirmed. Four people are dead. And they fear the infection could spread quickly across the country.2

The fungus is part of the Candida family, Candida auris (C. auris). It’s the newest superbug to become a worldwide threat. It spreads quickly through hospitals and healthcare facilities.

60% of Patients Die… And There’s No Cure

Patients in these settings often have compromised immune systems and are more vulnerable to infections. The new superbug enters through wounds and circulates in the bloodstream, causing serious systemic damage.3 Unlike other forms of Candida, this species rarely responds to anti-fungal treatments. And it’s an extremely efficient killer. Globally, 60% of people with C. auris infections have died.

The CDC is so concerned, it issued a clinical alert about the global emergence of C. auris.

“We need to act now to better understand, contain and stop the spread of this drug-resistant fungus,” said CDC Director, Dr. Tom Frieden.4

The new superbug has already been reported in Illinois, Maryland, New Jersey, and New York.

Recommended for You: Fight Cancer From Your Kitchen

A snack that protects you from one of the deadliest cancers… A common spice that shrinks tumors in weeks… The most popular room in your house could be a genuine cancer clinic. Just ask Ellen Shepherd. At 87 she had skin cancer—again. This time, she opted out of surgery and used oil from a common herb instead. And you won’t believe what happened next…

The World Health Organization has called superbugs a “global crisis.” We have warned you before about this growing health problem.

Factory farms dose cows, chickens, and other livestock with antibiotics. The drugs are passed into your body through food. This makes your body immune to antibiotics’ infection-fighting benefits when you need them.

Ask Your Hospital How It Is Fighting Candida

Risk factors for a C. auris infection include recent surgery, having type 2 diabetes, broad-spectrum antibiotic and antifungal use, and central venous catheter use. Infections have been found in patients of all ages. The best way to protect yourself is to stay out of the hospital.

Of course, this isn’t always possible.

When you’re admitted, ask if your facility follows CDC guidelines for eradicating C. auris. The CDC recommends using EPA-registered disinfectants that have proven successful against the fungi. You should also make sure that healthcare facilities do daily and after-discharge cleaning of rooms known to have contained Candida.

But there’s something else you need to know about Candida…

Discover the shocking link between Candida and cancer… Six signs this gross bug is already living and growing inside you… And the safe, effective ways to eliminate it completely—without leaving your home.