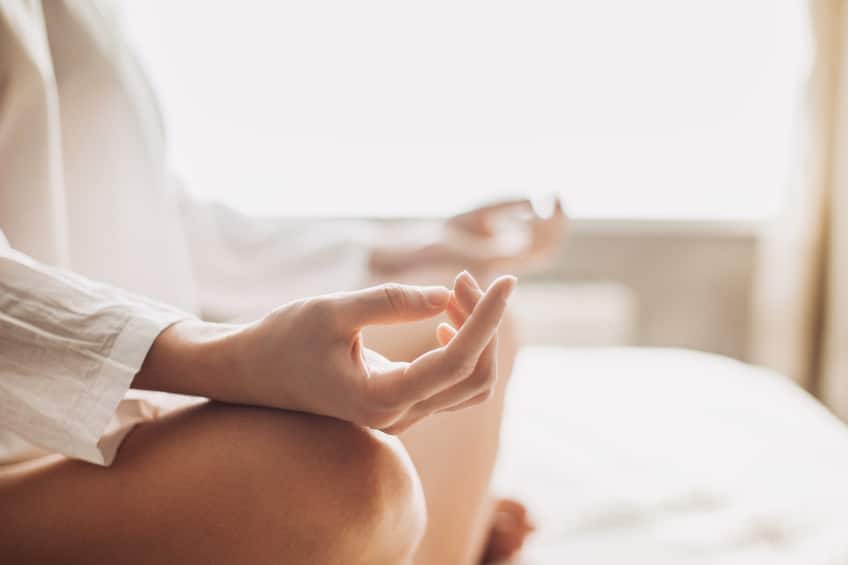 Brain training is one of the newest ways to prevent the memory problems of aging and fight off dementia.

Lumosity and other computer programs offer mental exercises that help boost memory and intellectual agility. In recent years, as concern about Alzheimer’s has grown, the popularity of brain training has exploded. Worldwide revenues of these products is expected to top $700 million in the next few years.1

And research shows brain training games do work. One recent study shows they cut in half the risk of cognitive decline and Alzheimer’s disease.2

But a new study shows something else works even better. It’s one of the world’s oldest forms of exercise.

They recruited people with mild cognitive impairment. This is a faulty memory that can be a sign of early dementia. Half did brain training in a classroom for an hour a week. They also did brain exercises for 15 minutes a day at home.

The other half took a yoga class for an hour each week. They also learned a type of meditation called Kirtan Kriya. It involves repeating a sound (a mantra) while doing repetitive hand movements. Besides the yoga classes, they meditated at home for 15 minutes a day.

At the end of 12 weeks, researchers compared the brain function of the two groups.

Recommended for You: “One of the most promising new treatments for Alzheimer’s disease [that] may already be in your kitchen.” – Vanderbilt University

Scientist David Schubert confirms that if you give the spice to mice, “the [Alzheimer’s] plaques go away.” Time Magazine…CNN…Prevention…have all touted the brain-boosting power of this natural compound.

You can find the extract in just about any health food store. But chances are, you’ve already got the herb in your spice rack. Go HERE for more details.

The Ancient Hindu Secret to a Stronger Brain

Both groups performed better on memory tests. But the yoga group showed improvement in mood. The brain training group did not.

Yoga practitioners also performed much better on tests of visuospatial memory. This is the type of remembering needed to recognize objects and to navigate the world without getting lost.

In addition to memory tests, the scientists did brain scans of the subjects. They found those who had practiced yoga had more communication between parts of the brain that control attention. This showed they had a greater ability to focus and multitask.3

The study was published in the Journal of Alzheimer’s Disease.

Yoga is more than 5,000 years old. It was developed by ancient Hindus in northern India to improve cognition and self-awareness.

It turns out the oldest form of brain training may be more effective than the newest. But you may see even greater benefit if you can incorporate both into your daily routine.

If you or someone you love is worried about dementia, there’s something else you should know…

The study results on this herb extract are so promising that Big Pharma is trying to turn it into a drug. But you can get a safe, natural version now, for just pennies a day.