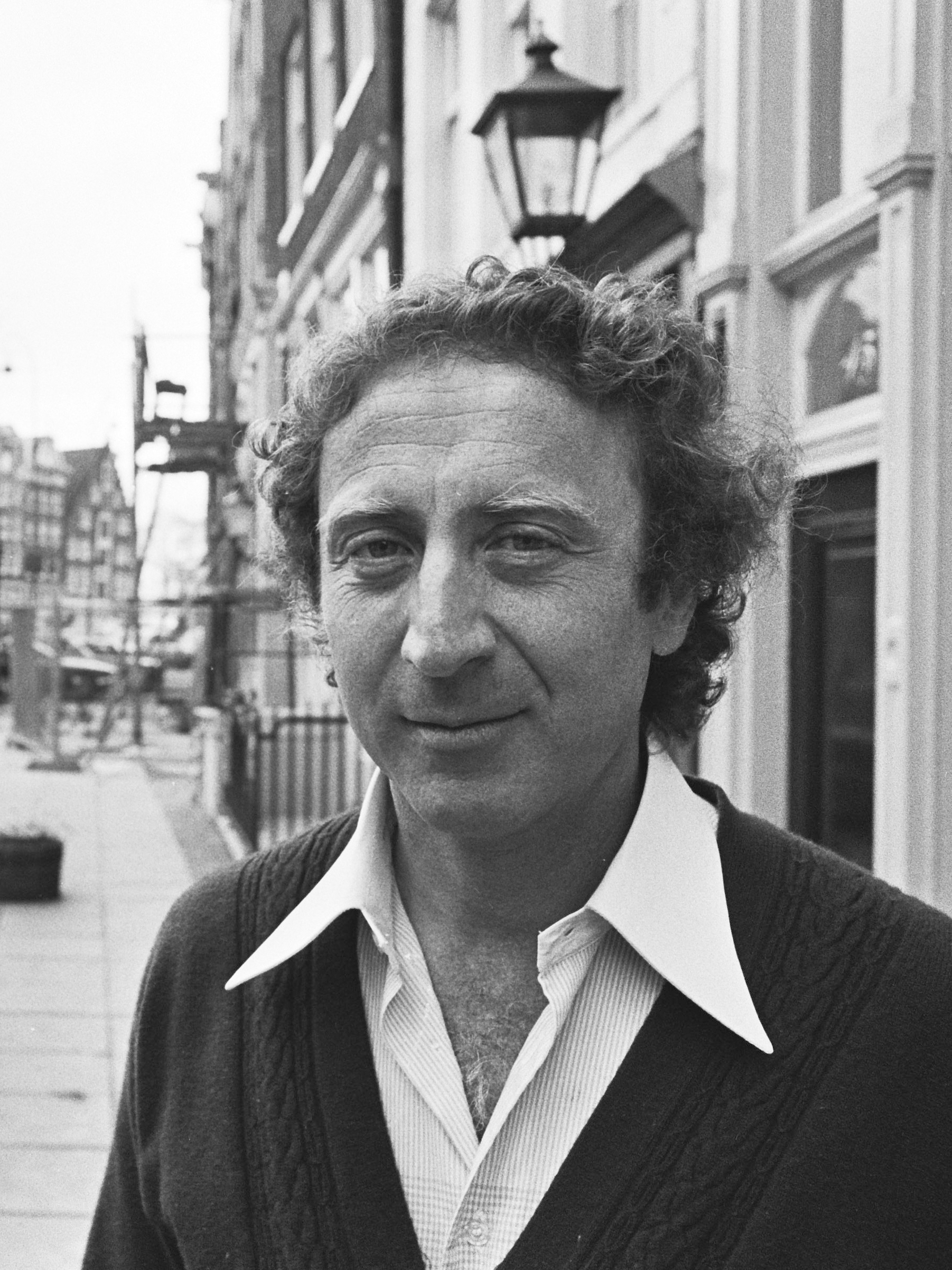 Gene Wilder decided to keep his Alzheimer’s diagnosis secret because he didn’t want children to be upset that “Willy Wonka” was sick.

In recent years, the Hollywood legend rarely made public appearances. And in his final days, Wilder was so frail that he was almost unrecognizable.

His fans remember him as the witty, hilarious star of Young Frankenstein, Blazing Saddles, and Willy Wonka & The Chocolate Factory.

But in the final years of his life, his fragile health did not allow him to continue acting. On Sunday, he died from complications of Alzheimer’s at age 83. Only his family and closest friends knew that he was battling the disease. It was cancer, not Alzheimer’s, that had been the biggest medical issue for Wilder. He lost his beloved mother to ovarian cancer in 1957. His wife, Saturday Night Live star Gilda Radner, died of the same disease in 1989.1 Wilder himself was diagnosed with non-Hodgkin’s lymphoma in 1999. He underwent chemotherapy and a stem cell transplant.

But his thin appearance in recent months led to speculation the cancer had returned.3 When he attended the U.S. Open tennis tournament in New York last year, he seemed to have aged rapidly and had lost weight.

Fox News reports that this herb is “…shown to effectively destroy prostate cancer cells.” And researcher Dr. Jeremy Johnson confirms that a compound found in the plant shows “promising results” for not only prostate and skin cancer, but also breast, leukemia, and colon.

If you want this extract, you can buy it in any health food store. But chances are, you’ve already got the herb in your spice rack. Or perhaps growing on your windowsill. It’s that common. Click HERE for more details.

But his fourth wife, Karen Boyer, insisted that he was still cancer-free. “The cancer hasn’t returned,” she said. “He’s as active as any man his age can be. He still gets out and about.”

However, he was secretly battling Alzheimer’s, disclosing his condition to only a few people around him.

Amazingly, even in the end stages of dementia, Wilder could still remember the names of those around him. Alzheimer’s “never stole his ability to recognize those that were closest to him,” said his nephew Jordan Walker-Pearlman.

4 Ways to Stave Off Alzheimer’s

How did Wilder manage this? Studies have shown several ways to slow Alzheimer’s progression:

Shortly after his death, his nephew said Wilder decided to keep his condition secret out of concern for his young fans. He wanted to children to smile when they saw him. He didn’t want them to be sad when they were told the man who played Willy Wonka had Alzheimer’s.

“The decision to wait until this time to disclose his condition wasn’t vanity, but more so that the countless young children that would smile or call out to him ‘There’s Willy Wonka,’ would not have to be then exposed to an adult referencing illness,” said Walker-Pearlman.

“He simply couldn’t bear the idea of one less smile in the world.”

Gene Wilder brought plenty of extra smiles to everybody who saw his movies.

If you or someone you love is worried about Alzheimer’s, there’s something else you should know.

The study results on this natural herb extract are so promising that Big Pharma is trying to turn it into a drug. But you can get a safe, natural version now, for just pennies a day.