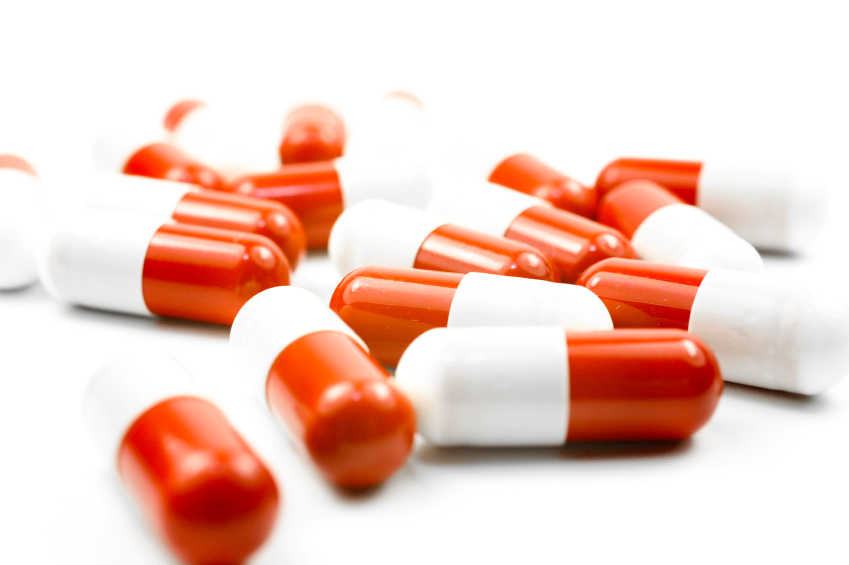 Common heartburn drugs can destroy your heart, brain, and kidneys, according to new research in the journal Circulation.

The study reveals the grave dangers of proton pump inhibitors (PPIs). These include Prilosec, Nexium, and Prevacid.

Scientists found they speed aging of human endothelial cells. These cells line your blood vessels. When healthy, they form a Teflon-like coating. This keeps blood and waste products from sticking to vascular cells. But PPIs cause them to stick together like Velcro. And they become full of waste products.

Researchers also found these drugs did something else. Lysosomes are like garbage disposals for cellular waste.1 PPIs make them resemble leaky garbage bags.

Now add that to sticky vascular cells that attract this poisonous garbage… It’s a dangerous combination that can wreck your organs, scientists say.

The team at Houston Methodist Research Institute was led by Dr. John Cooke. “I’m perplexed that the pharmaceutical industry didn’t run across this first . . . This is something that should have been apparent a long time ago and should have been investigated,” he said.

Actually, there are 13 billion reasons Big Pharma didn’t report the grave dangers of heartburn medications. That’s how many dollars it makes every year from selling PPIs.

Researchers have not found similar harmful effects with H2 blockers, the other major class of heartburn medications. These include Pepcid, Zantac, and Tagamet. They have fewer side effects than PPIs. But they aren’t for long-term use. You should use them only to wean yourself off PPIs.

One easy way to fight heartburn is to avoid the foods that trigger it. The worst offenders include:2

PPIs are far from the only dangerous medications pushed by Big Pharma. We list others in our special report, The Top 10 Dangerous Pharmaceutical Drugs—And Their Natural Alternatives. It’s an important read for you and your family. There’s a good chance someone you love is endangering his or her life. And they may have no clue.