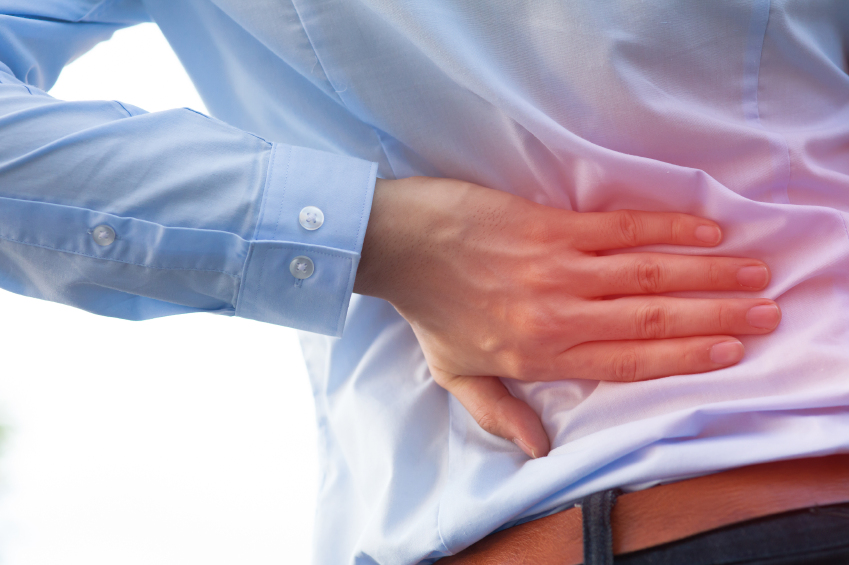 You’ve tried physical therapy, painkillers, and even shots to end the agony. But your back pain still won’t go away.

You’re not alone. Sixty-five million Americans suffer from lower back pain. It’s the second most common cause of disability behind only arthritis.1,2,3

More than one quarter of adults say they have experienced low back pain in the past three months.4 Many of them never find satisfactory relief.

The participants in the new study were randomly assigned to three groups. One group underwent mainstream treatment. This included taking painkillers.5 A second group did a form of meditation called mindfulness-based stress reduction. A third group did cognitive behavioral therapy.

After six months, only 27% of the mainstream group reported any improvement. But 44% of the meditation group and 45% of cognitive behavior group had less pain.

The findings come amid growing concerns about overdose deaths from painkillers. Rock star Prince’s death brought even more attention to opioid use. These potent drugs include OxyContin and Vicodin. They are often prescribed for back pain and can turn people into addicts.6

Dr. Madhav Goyal was one of the scientists who conducted the research.

“This new study is exciting,” he said “Here’s a technique that doesn’t involve taking any pharmaceutical agents. It may not be for everybody. But for people who want to do something where they’re using their own mind to help themselves, it can feel very empowering.”

The study was published in JAMA. It confirms findings earlier this year out of the University of Pittsburgh Medical College. The study trained 282 back pain sufferers to practice mindful meditation.7

All the patients experienced improvement after eight weeks. And the results were long lasting. Even six months after the study ended, more than three-quarters of the participants still noted they were in less pain.

Mindfulness-based stress reduction is based on Buddhist meditation practices. The concept is to accept the pain rather than think of it as a negative force. Cognitive behavioral therapy also relies upon the mind to solve problems. It trains you to change unhelpful thinking and behavior.8

To find out more about how to use mind-power techniques to ease pain, click here.

Editor’s Note: There are other powerful, natural solutions that can help you conquer chronic pain.