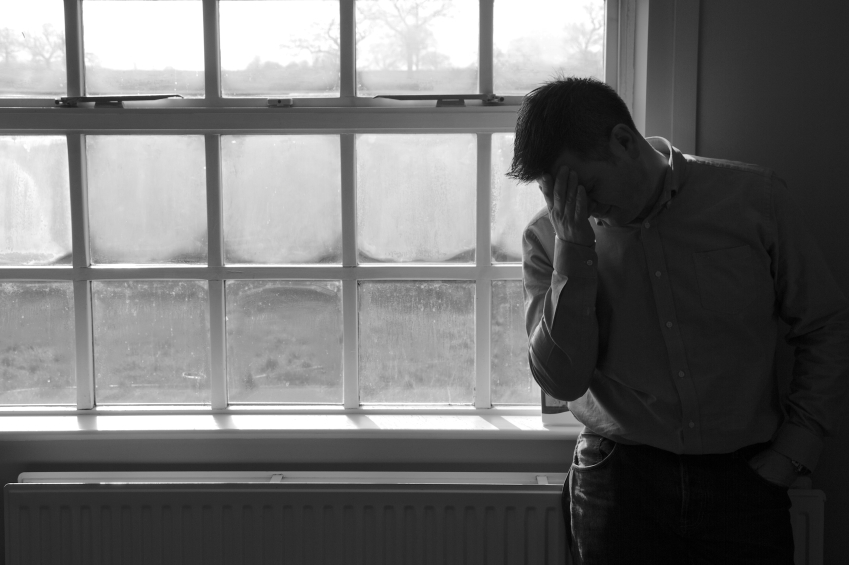 Most men think of yeast infections as a “woman’s problem.” But both sexes get them.

And now there’s new evidence that yeast infections can cause serious, life-changing problems in men.

A candida overgrowth is the most common type of yeast infection. It strikes millions of Americans a year. A new Johns Hopkins study reveals that candida may cause mental illness in men. Researchers have uncovered evidence that it triggers schizophrenia and bipolar disorder in men.1,2

Scientists took blood samples from more than 800 people. About a third of them suffered from schizophrenia. Another third had bipolar disorder. The final one-third had no mental illness.

Scientists found no connection between candida infection in women and mental illness. But among men there was a striking link.

The study was published May 4 in the journal Schizophrenia.

Candida albicans is a fungus. It is naturally found in the human intestine in small amounts. But in some people it can grow out of control. This can result in genital yeast infections in both women and men. It can also cause thrush, a rash on the tongue, mouth, or throat.

The study does not prove that candida causes mental illness in men. It only shows an association. But previous studies have shown that healthy gut microbes promote normal brain function.3 Researchers speculate that candida infections disrupt the gut microbe balance. This may trigger mental disorders in some people, they say.

How do you know if you have a candida infection?

There’s a simple at-home test you can take. It’s important to know because now scientists are linking candida to all kinds of conditions and diseases. This is far more serious that most people think.

The good news? If you test positive, there’s a natural strategy you can use to cure yourself of this scourge.