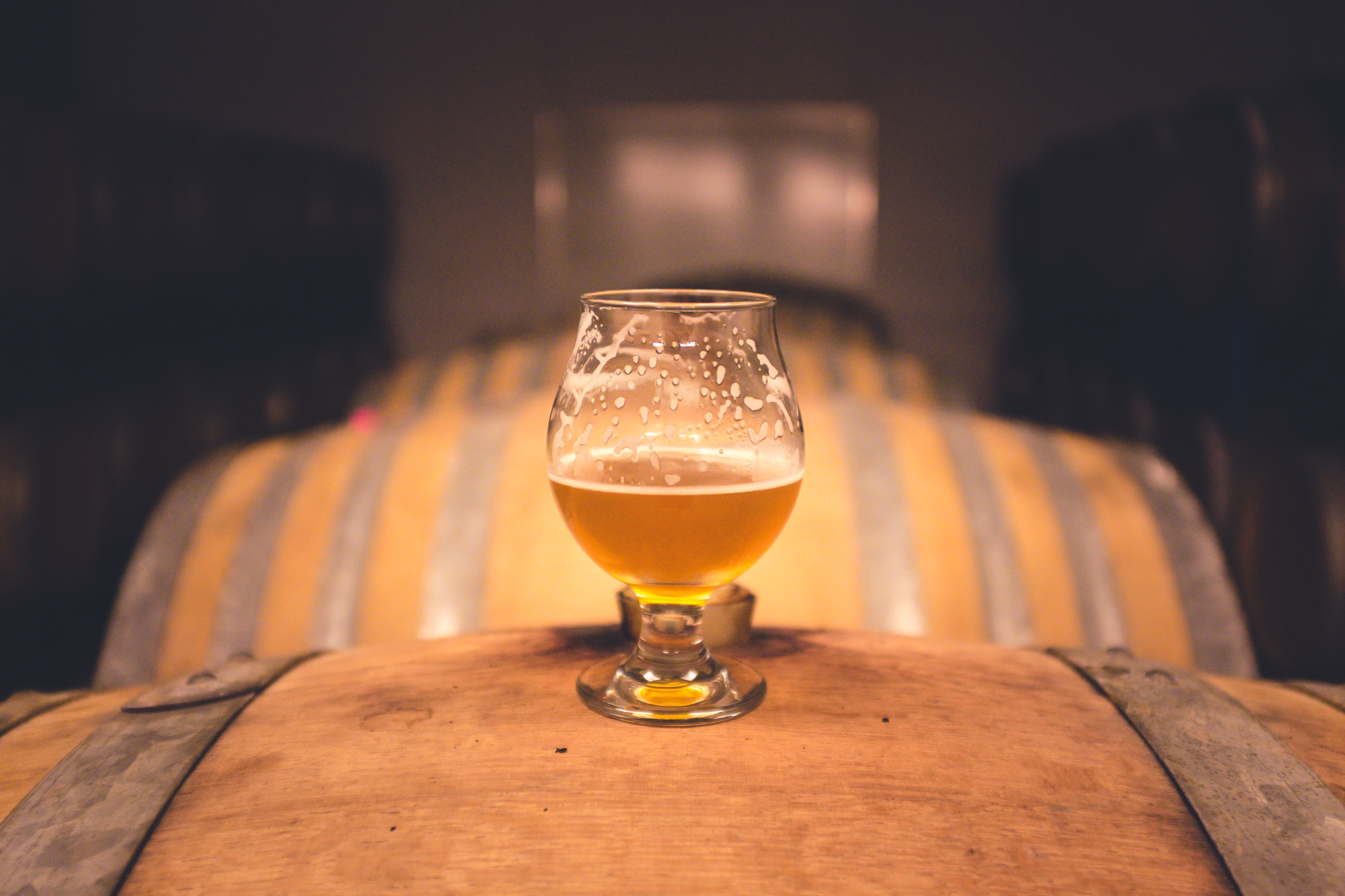 Move over red wine. Research has found that an ingredient in beer has surprising health benefits.

Xanthohumol (XN) is a natural flavonoid found only in hops. Hops are the flowers of a perennial vine native to Europe. They act as a preservative in beer and add a bitter flavor. Flavonoids are a class of plant compounds known to have numerous health benefits.2

In the new research, scientists fed mice a high-fat, high-calorie diet and divided them into three groups. One group was given high doses of XN. Another group got a moderate dose. The third group didn’t get any XN.

The results were dramatic. The mice given the highest dose of XN cut their “bad” LDL cholesterol by 80%. A biomarker of inflammation, IL-6, dropped 78%. Their insulin levels fell 42%.3

Because the mice were all being fed a high-calorie diet, they all gained weight. But the mice that received the higher dose gained 22% less weight than the group that received none.

Researchers said the flavonoid appeared to increase oxygen consumption and metabolic rate. The findings were published in the journal Archives of Biochemistry and Biophysics.

Cristobal Miranda is an assistant professor at Oregon State’s famed Linus Pauling Institute. She was the lead researcher on the study. “This is the first time we’ve seen one compound with the potential to address so many health problems,” she said. “These were very dramatic improvements.”

The study shows that XN may be a new weapon against one of the nation’s biggest health scourges, metabolic syndrome. It is a cluster of conditions that includes high blood sugar, cholesterol, body weight, and blood pressure.4 Metabolic syndrome often leads to heart disease, stroke, or diabetes.

The researchers are excited because xanthohumol could provide an effective treatment for metabolic syndrome “at a very low cost.” An earlier study showed XN may also boost memory.

Before you race out to buy beer, commercial varieties contain less than 0.2 mg xanthohumol per liter. The amount of xanthohumol given to mice was equivalent to 3,500 pints of beer a day. And hops lose much of their XN content during the brewing process.5

That’s why supplements may be the answer. They contain a concentrated dose of xanthohumol. In the wake of promising research they are starting to hit the market. They can be hard to find. But Swanson Health Products sells one version online.

But don’t be discouraged. Beer in moderation has been shown to have other significant health benefits:6

If you’re going to enjoy a cold brew this weekend, try to find an organic variety in a bottle. They use quality, natural ingredients. And they can help you avoid the nasty surprises that hide in many conventional beers.