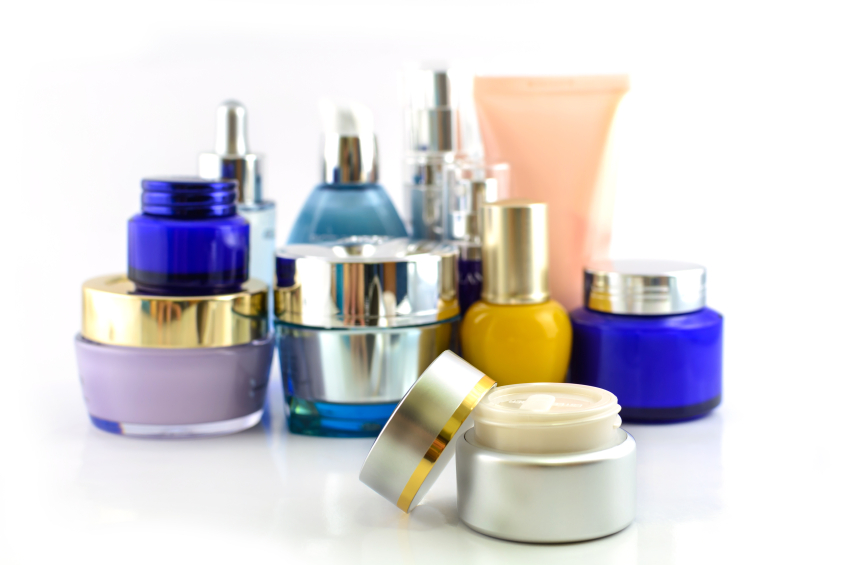 A major new study has found that women exposed to certain chemicals go through menopause up to four years early.

Researchers at Washington University in St. Louis surveyed 31,575 women from 1999 to 2008. They tested their blood and urine for the presence of specific industrial chemicals.

Scientists found women with higher levels of the chemicals began menopause two to four years earlier than those with low levels.1

The good news is that most of the compounds linked to early menopause have now been banned. But the study found one class of chemicals that is still in use. These are phthalates known as DEHPs. They are ingredients in cosmetics, fragrances, and hair sprays.2

Banned in Europe… But not in U.S.

Europe is banning DEHPs. But the U.S. is taking no such action.3

Researchers believe these chemicals work as endocrine disruptors. They speed up a woman’s egg production. This means she becomes depleted earlier and goes into menopause.

There’s an easy way reduce exposure. If a beauty product label says it contains synthetic fragrance or “parfum,” chances are it has DEHPs. Opting for organic beauty products is the best solution.

There’s one more thing women have to worry about as they get older: bone loss. But recent studies show that the symptoms of aging are just like any others. They can be treated or eliminated.

Go here to discover specific ways you can stop the clock—and even turn it back.