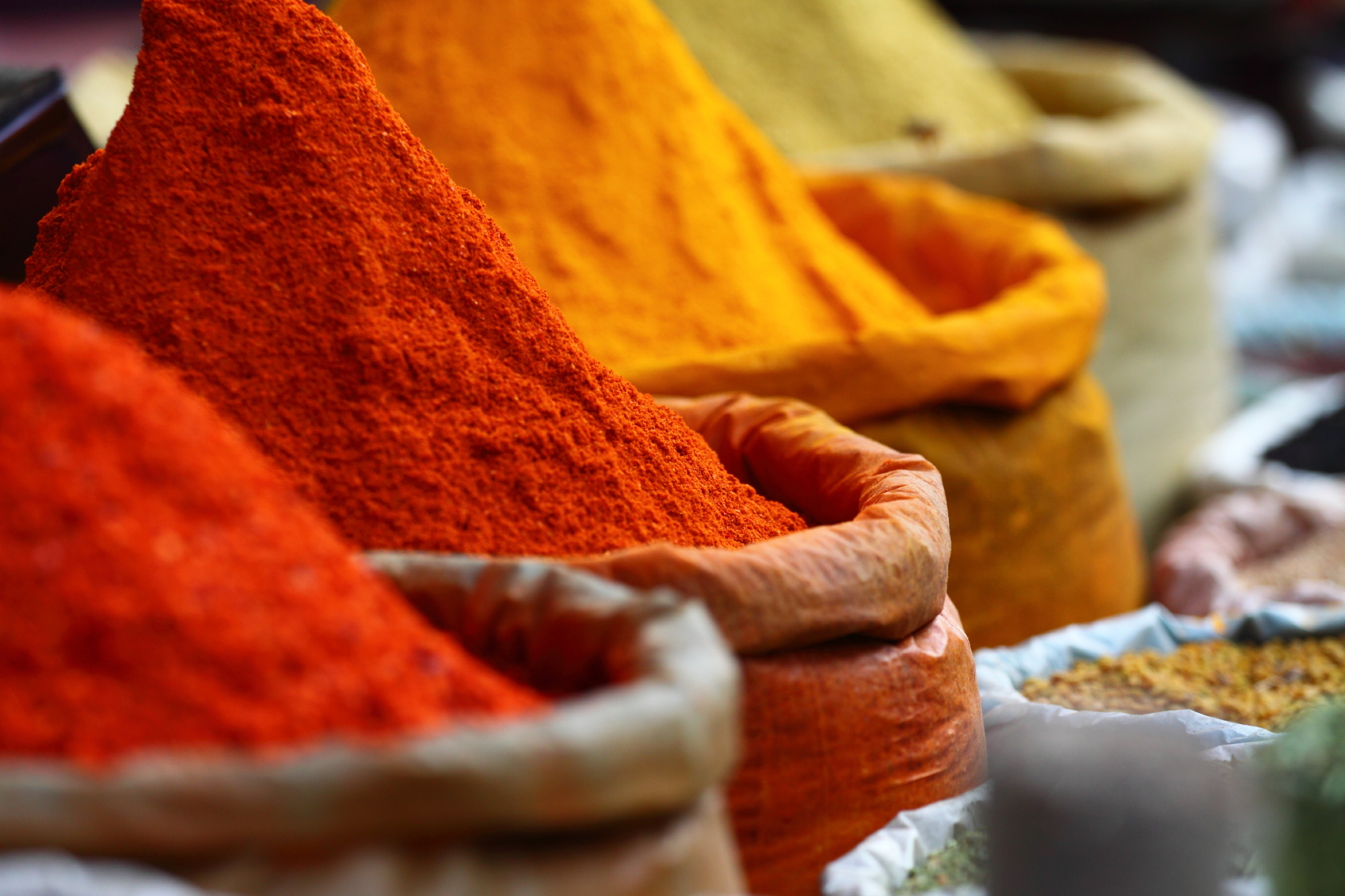 Someone in the U.S. is almost 3 times more likely to die of Alzheimer’s than a person in India.1

How can this be?

We are often told we have the best medical care in the world. We certainly have more of it than the impoverished areas of India.

We have access to the latest diagnostics, pharmaceuticals, and cutting-edge research. Many people in India live in dire conditions. They rarely see a doctor. How can they have better brain health than wealthy Americans?2

A group of researchers thinks they have the answer. It’s been a staple of the Indian diet for centuries.

There’s strong evidence that India’s anti-Alzheimer’s secret reverses dementia. This is something no modern pharmaceutical drug has been able to do.

It’s a spice. And you may already have it in your kitchen, although most of us don’t use it often.

Recent studies have found that turmeric is a powerful weapon against Alzheimer’s.

Turmeric is a member of the ginger family. It gives Indian curries their yellow color. Turmeric contains curcumin. This is a substance with powerful anti-inflammatory and antioxidant properties.3,4

In one study, Alzheimer’s patients consumed 764 mg of turmeric powder in a capsule each day for 12 weeks. This dosage provided 100 mg of curcumin.

The patients “improved remarkably,” according to researchers. Their symptoms and burden on caregivers decreased.5

And the benefits of turmeric last. Patients continued to enjoy better cognitive health a year later.

The study concluded that turmeric increased patients’ quality of life and daily activity.

Researchers say turmeric blocks beta-amyloid. This is the sticky protein substance that is toxic to the brain’s nerve cells. It is strongly linked to dementia. Turmeric also reduces the inflammation of neural tissue associated with Alzheimer’s.6

The most obvious way to get turmeric into your diet is to enjoy curry dishes as often as possible. But unlike people in India, you may not want to eat curry every day.

A turmeric/curcumin supplement is a good way to get the brain-building benefits. Take 400-600 mg three times a day or as directed on the label. Look for products that contain black pepper or piperine, which improves absorption.7

You can also protect your brain with a juice that can “delay key aspects of Alzheimer’s disease,” according to Dr. Thomas Shea of the University of Massachusetts. And there’s an antioxidant found in broccoli that breaks down toxic buildup. Discover these and three other natural ways to fight dementia by clicking here.