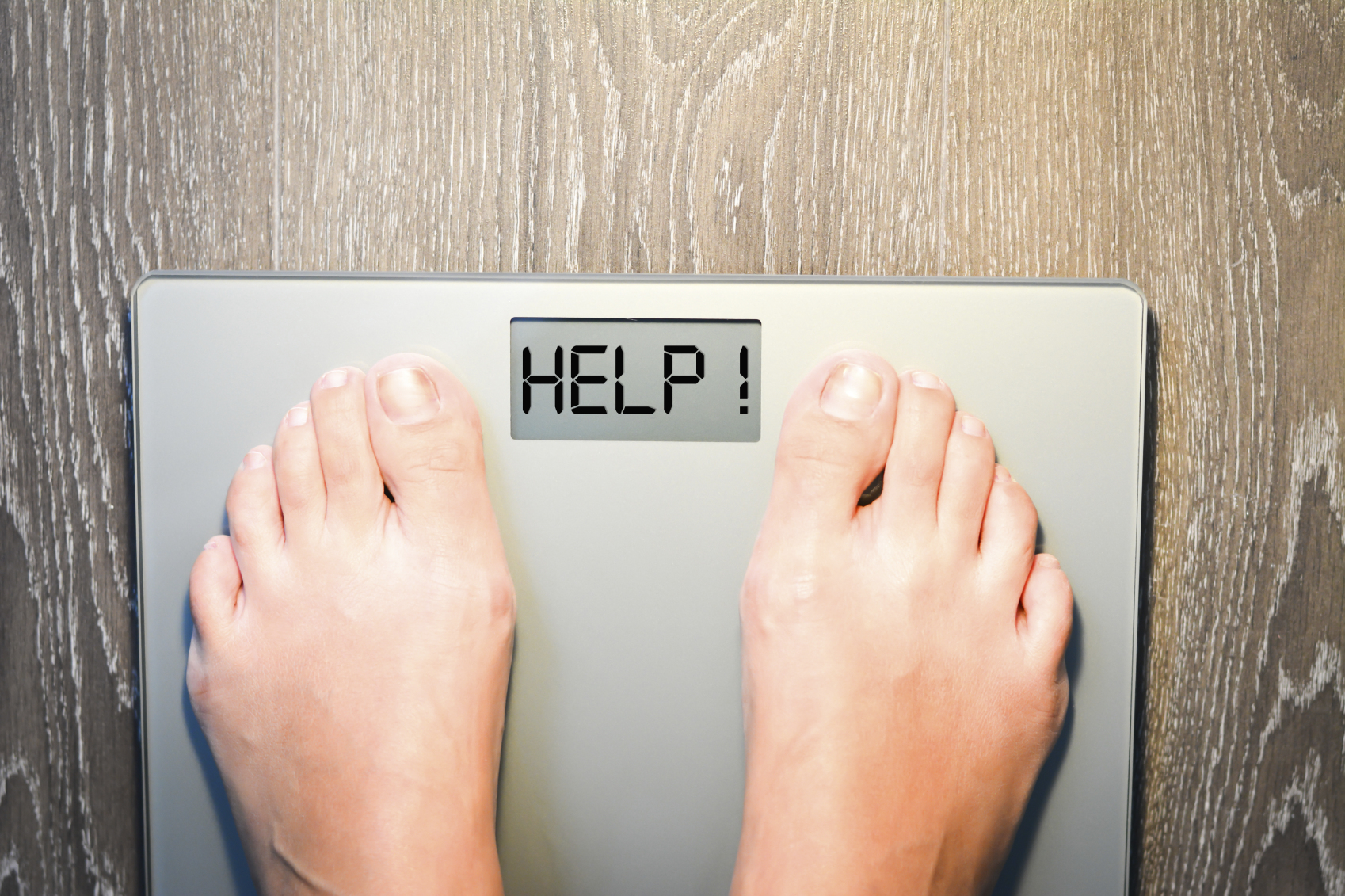 Americans are heavier than ever. More than two-thirds of us are overweight. But it’s not all our fault.

A study reveals that our parents had it easier than we do when it comes to staying slim.

Researchers at York University and the University of Alberta collected data on tens of thousands of American adults over a 37-year span. They examined body mass indexes, physical activity, and food intake.

Scientists found that given the same eating and exercise habits, people weigh about 10% more in today’s world.1,2

How can this be? Researchers say there are five modern factors that make losing weight harder than ever:

A 2015 study in the journal Occupational and Environmental Medicine showed that greater traffic noise spurs weight gain. People regularly exposed to traffic noise have larger waistlines. In fact, people constantly hit with noise from cars, trains, and planes have double the obesity risk.3

There’s strong evidence that pesticides, preservatives, antibiotics, and other food chemicals contribute to weight gain. Here’s just one example: Scientists tested women for a chemical associated with pesticides. Women with more of it in their system were heavier. The researchers concluded that pesticides are a factor in the modern increase in obesity.4

Americans stay up later than they did decades ago. And research shows eating later contributes to weight gain. It doesn’t even matter if you eat the same amount of calories. People who eat most of their food at night have higher BMIs than people who eat earlier in the day.5

According to research in the International Journal of Obesity, time of eating can wreck a diet plan. The researchers followed 420 people who were on a 20-week weight-loss program. The late eaters, despite the same calorie intake, lost less weight.6

Lack of sleep also makes you gain weight. A variety of studies show the less sleep you get the more likely you are to be obese.7

As medication use has increased in America, so has the national waistline, say researchers. Many medications slow your metabolism. And they increase your tendency to store fat. These include antidepressants, antihistamines, beta-blockers, corticosteroids, and even some medications for type 2 diabetes.8

All calories are not created equal. Sugar calories dominate the modern American diet. When blood sugar levels spike, it causes your body to store more calories as fat. Meanwhile, we don’t eat enough protein. But protein helps you build muscle. This in turn burns calories.

One of the most damaging forms of sugar is fructose. It’s found in corn syrup, an omnipresent ingredient in processed foods. A University of California, Davis study found that fructose increases levels of ghrelin. This is the so-called “hunger hormone.” It can make you feel hungry even after you just ate. Fructose also does not properly stimulate the satiety centers in your brain. So despite getting the calories, you do not feel full.9,10

The takeaway? You’ll increase your chances of losing weight if you live more like your parents did. Stay away from noise pollution… Avoid food additives… Go to bed earlier… Reduce medications… And cut sugar.