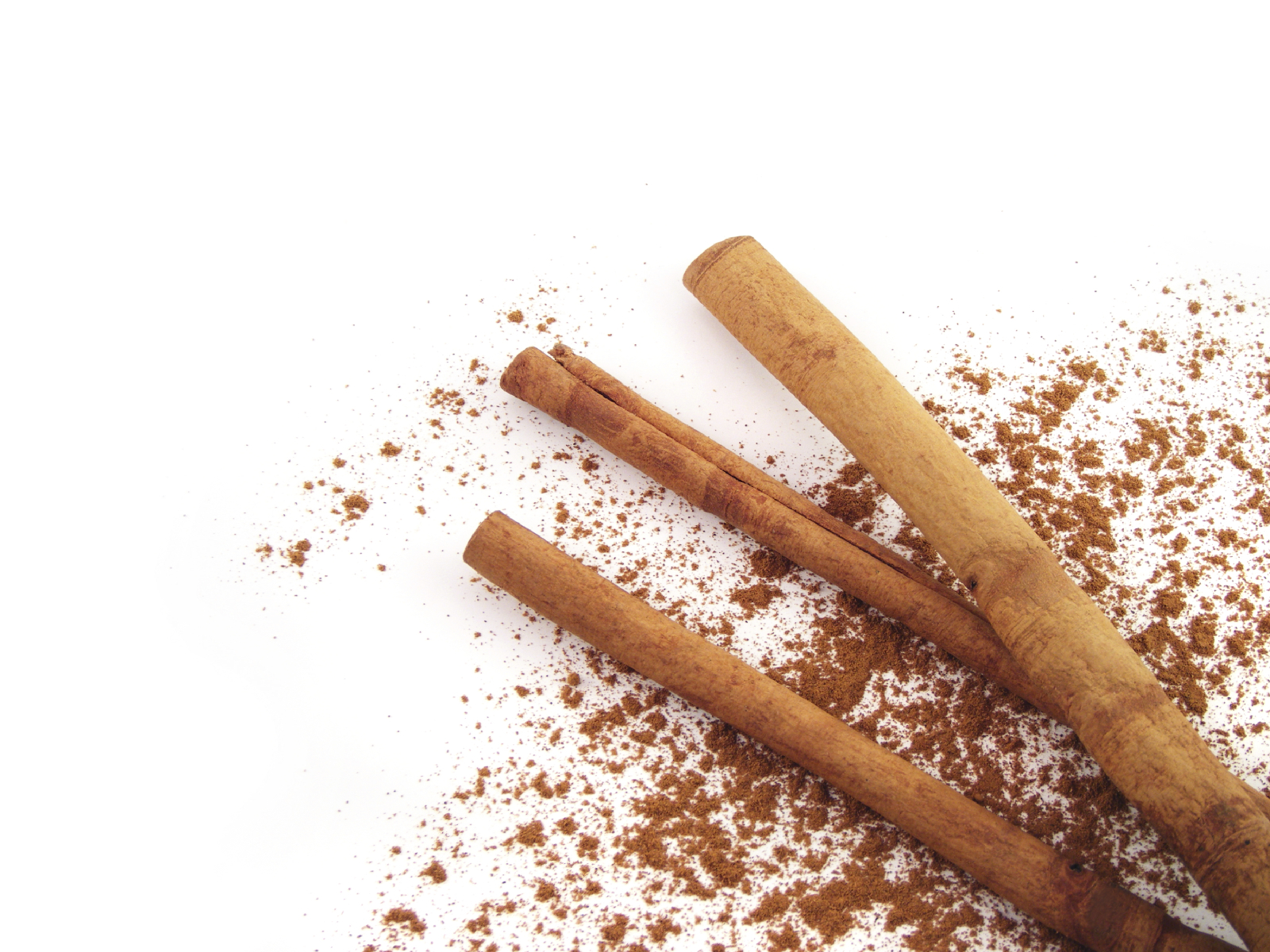 But if you believe claims made by the European Union, this one can cause liver damage. They even imposed limits on how much of it dessert makers can put in their food.

The claim is absurd. The EU targeted a specific kind of Danish dessert that’s full of sugar and refined flour. This spice is one of the main ingredients. It also happens to be the only healthy thing about the dessert.

In fact, it keeps your blood sugar in check. And you’ll need that benefit if you eat this dessert.

Don’t let the EU’s ridiculous warning put you off. There’s nothing unsafe about this spice. We can’t really say that for the dessert itself though…

The dessert in question is the Danish cinnamon roll. The EU claims that coumarin, a natural chemical in cinnamon, causes liver damage.1 And it does—if you eat it by the spoonful.

The effect may be modest. But it works as well as some diabetes medications.3 The main differences are that one is unnatural and comes with side effects. The other is cinnamon.

So if you’re feeling “rebellious” enough to ignore the EU’s warning, we recommend you get the Ceylon variety. It has more cinnamon oil than cassia, the more common form. It also has a fraction of the coumarin, so it’s safe enough even for the EU.

Adding cinnamon to your meals is a simple way to keep your blood sugar levels where they belong. And if you already suffer from type 2 diabetes, it offers a natural, flavorful way to fight the disease.