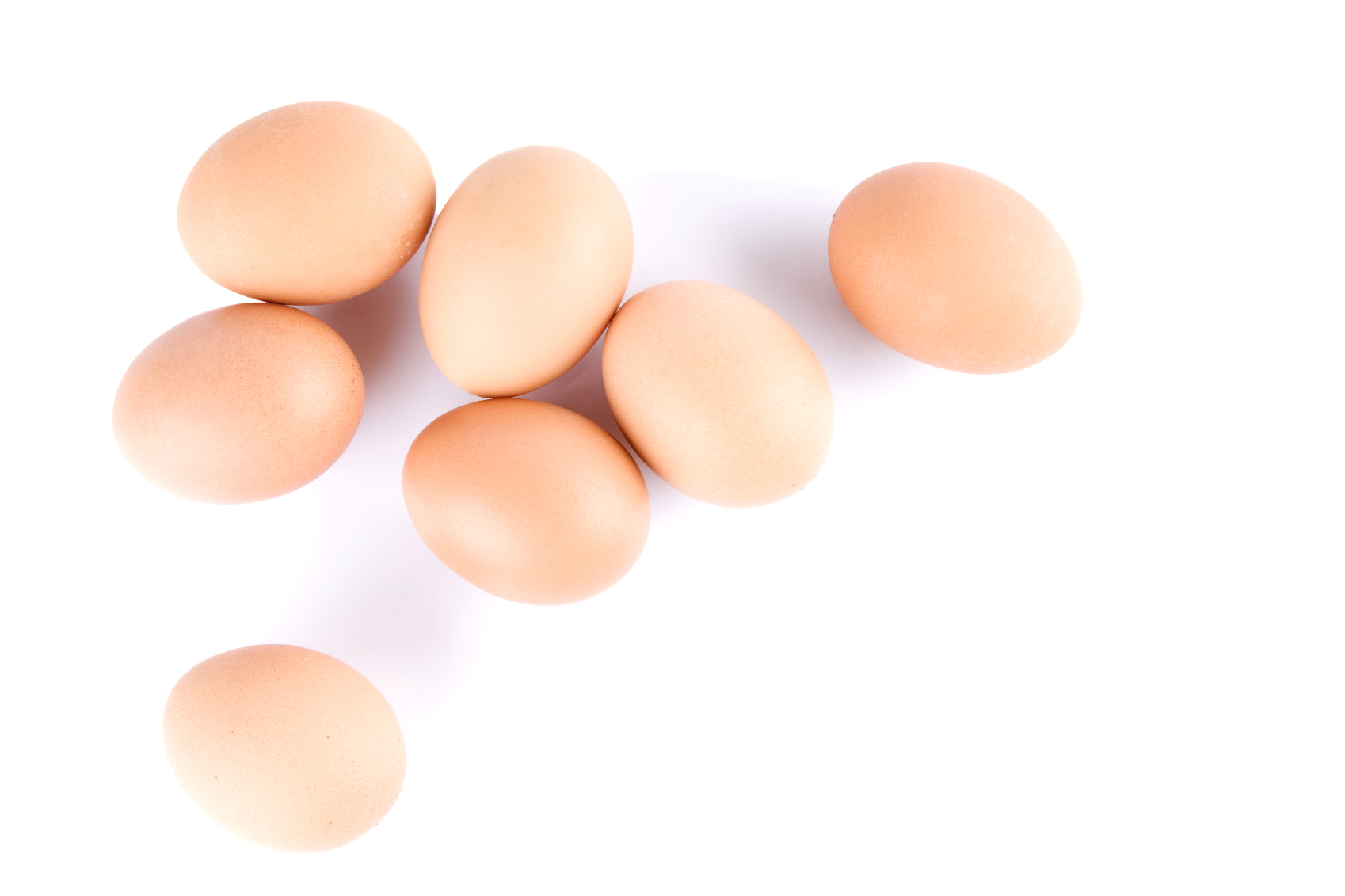 There are few pharmaceutical weapons against Alzheimer’s disease (AD). But one drug can delay cognitive decline. And there’s evidence it cuts in half the risk of ending up in a nursing home.1 It’s called donepezil or Aricept. It is the only drug approved to treat all stages of Alzheimer’s.2

This drug can make it possible for patients to continue doing simple daily tasks… Like bathing and getting dressed.

It sounds like a great treatment. Except for one major flaw…

It often causes intolerable side effects. Things like severe nausea, dizziness, vomiting, and heart arrhythmias.3,4 They are so bad that in one study, half the people taking the medication withdrew early. 5

The drug boosts acetylcholine production in the brain. It’s a neurotransmitter your brain cells need to communicate. When you have a deficiency, dementia sets in.

But Alzheimer’s patients don’t have to take a dangerous pill to protect their brain from cognitive decline.…

They can get acetylcholine by eating certain foods. One egg has about a third of the daily recommended intake of choline in it. This is a compound your body converts to acetylcholine.6 Liver and peanuts are also high in choline.

There’s also a natural herb extract so effective at fighting Alzheimer’s that Big Pharma is trying to turn it into a drug. They want to keep it a secret.

But you can get the safe, natural version right now… Without an expensive prescription. Get the details here.