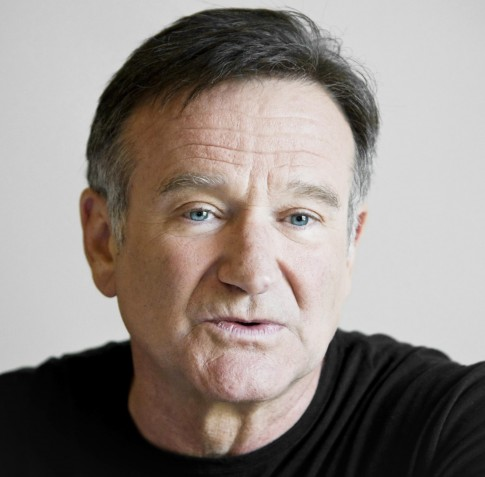 Robin Williams never knew what was wrong with him.

Memory loss, hallucinations, and insomnia plagued the actor. After a battery of tests and exams, doctors told him he had Parkinson’s disease. When treatment didn’t work, Williams took his own life.

His widow revealed recently that it was only in the autopsy that Williams’ was finally diagnosed correctly. He had a little-known but common disease called Lewy body dementia (LBD).

About 1.4 million Americans suffer from the condition. That means it affects more people than Parkinson’s. But it’s extremely, extremely difficult to get a correct diagnosis.

In most cases, doctors misdiagnose patients with either Parkinson’s or Alzheimer’s. This is because LBD symptoms overlap with those of the better-known brain diseases. As in Williams’ case, this can lead to ineffective treatment…and tragic outcomes.

Now, that may all change.

A brain researcher has a devised a simple test that may have saved the beloved star. In just three minutes, it can detect LBD. 1

“Most patients never receive an evaluation by a neurologist skilled in the diagnosis of Lewy body dementia,” noted James Galvin, M.D. He developed the new test at Florida Atlantic University. “Delays and misdiagnoses occur in most patients with this disease.”

The test is a one-page survey. It asks 10 simple yes-or-no questions about a patient’s symptoms. Healthcare providers use the results to create a “Lewy Body Composite Risk Score.” They then use this number to determine if the patient has LBD.

In a trial, the test was 97% accurate. But because it was only just developed, it is not yet a standard diagnostic tool. Dr. Galvin said he believes it may soon be widely used.

If you or someone you know is struggling with an unclear dementia diagnosis, show this article to the treating physician. He or she may be able to access the test through the scientific journal, Alzheimer’s & Dementia.