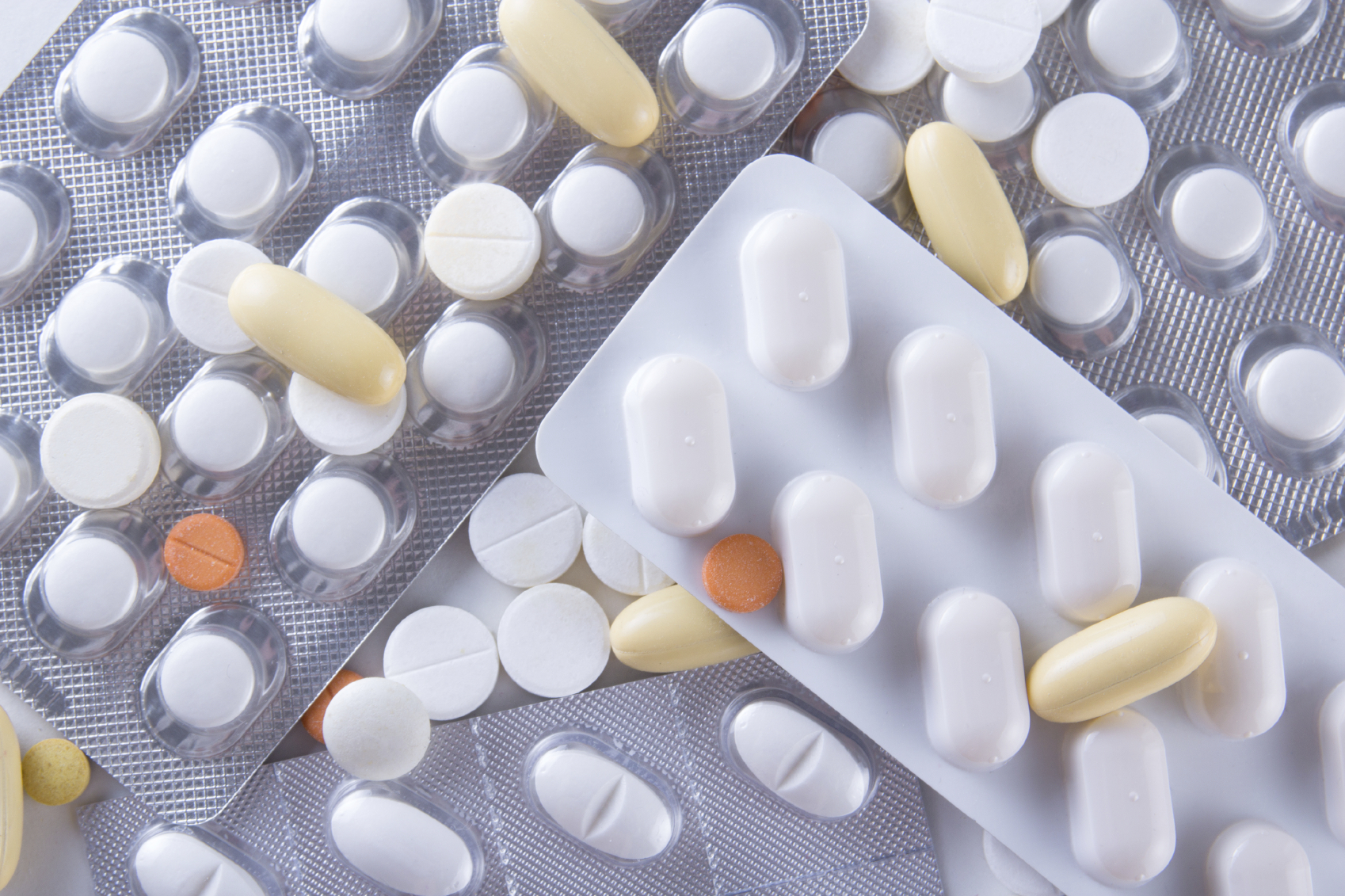 What do Xanax, Valium, and Ambien have in common? Other than the risk of dependency and a long list of side effects, that is…

They all belong to a class of drugs called anticholinergics (ACHs). One of the dangers of using them is a decrease in acetylcholine activity in the brain… It’s a neurotransmitter you need for memory and learning.1 This is what links ACHs to dementia. But prescriptions aren’t the only drugs in this class that are threatening your good health…

Many ACHs are available OTC. This includes antihistamines. You’ve probably taken them more than once in the past decade to help you fight off allergies or fall asleep. You might even think these OTCs are safer than prescriptions. But a new study from the University of Washington reveals using them can put your brain in danger. They may raise your dementia risk by over 50%.

Researchers looked at over 3,000 participants. They were all 65 or older. And none of them had dementia at the start of the study.2 The team paid close attention to which ACHs these people used most over a 10-year period.

They did this by looking at pharmacy data about the medications dispensed to the subjects. This included both prescription and OTC drugs… That’s important. Earlier studies only looked at the effects of prescription drugs.

These researchers followed up on the mental health of their participants every two years. After 10 years, they found those who took the most total doses of ACHs were 54% more likely to develop dementia. And of the 797 subjects who developed dementia…80% developed Alzheimer’s.3

That’s scary enough. But it gets even worse when you look at first-generation antihistamines. Those are the kind that cause drowsiness. They cross the blood-brain barrier with ease… It can lead to more central nervous system side effects. Like sedation and decreased cognitive processing.4 And these drugs may be the first thing you reach for when your allergies start acting up.

Diphenhydramine is the main ingredient to watch out for. But it’s harder to avoid than you’d think. It’s the active ingredient in Benadryl. That’s the go-to allergy answer for millions of people.

Then there are OTC sleep aids… You may not realize that most of them use first-generation antihistamines as their active ingredients. Diphenhydramine and doxylamine succinate are two of the most common.5

In other words… Medications marketed as safe—even for kids as young as six—can be just as detrimental to your brain health as stronger prescriptions… Maybe even more. That’s because anyone can buy these drugs.

Since OTC antihistamines and sleep aids are generally regarded as safe, you may think it’s OK to take them every day. They don’t come with the red warning labels most prescription ACHs do. Plus, it says right on the box that you can take up to six doses in one day.6

The recommended dose for anyone over 12 years old is up to two pills every four to six hours. If you take the maximum amount—12 pills a day—that’s 300 mg. And that’s bad news…

According to Professor Shelly Gray, lead researcher of the study, “The dose of diphenhydramine that would correspond to the highest risk group is taking the equivalent of 50 mg each day for longer than three years—or 25 mg per day for longer than six years in duration.”7

Our advice? Avoid these drugs.

If your allergies are acting up, try using probiotics or stinging nettle instead. Adding more vitamin D3 is another way to keep them under control. Research shows taking 4,000 IU of D3 a day can ease allergy symptoms 30% in a week.8

The decades’ worth of research on one natural herb is impressive to say the least… And Big Pharma knows it: They’re trying to turn this extract into a drug.