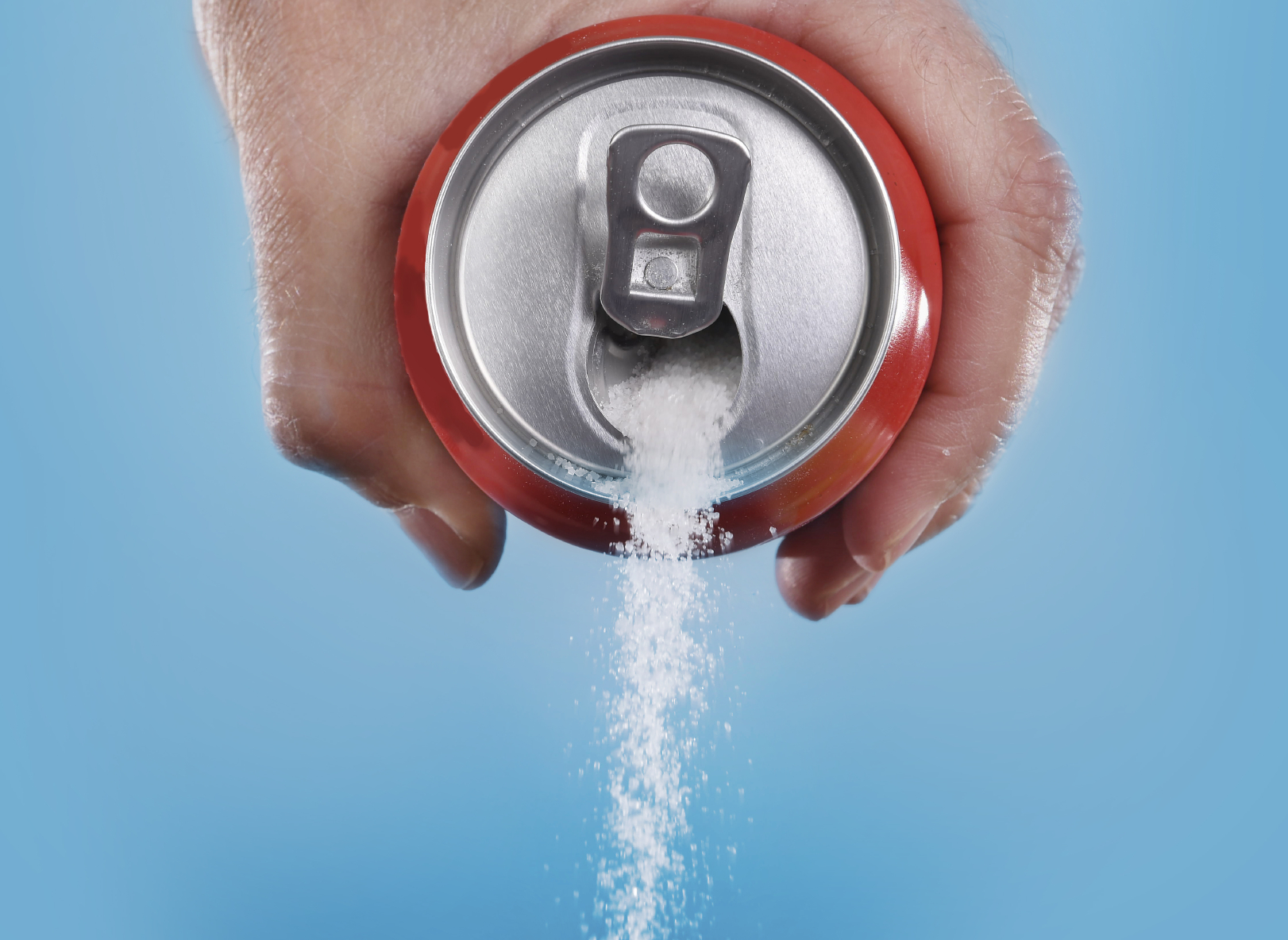 We’ve been saying it for years… Sugary drinks are some of the most dangerous foods you can keep in your kitchen. But the real challenge is getting the message into the mainstream. That’s because Big Food spends untold millions of dollars on convincing the public these drinks are safe… Even healthy. But the walls may finally be closing in on Big Food…

A new study from Tufts University links sugary drink consumption to about 184,000 deaths a year. But not just from diabetes… They found 45,000 deaths were the result of cardiovascular disease. Another 6,450 were cancer deaths.1

This was the first study of its kind… Their data came from more than 600,000 people across 51 countries. And they didn’t just look at soda. Researchers also looked at fruit drinks, sweetened iced teas, sports, and energy drinks. The only thing they left out was 100% fruit juice.

According to Dr. Dariush Mozaffarian, these drinks aren’t a minor threat. They’re a global health threat:

The research also revealed younger adults are in more danger than older adults. They’re the ones at greater risk for the chronic diseases linked to these beverages. And it shows in the wake of death these drinks are leaving behind…

For instance, less than 1% of deaths from these drinks in Japan are in people older than 65. And if you look at Mexico…30% of these sweet killers’ victims are adults younger than 45. Dr. Mozaffarian warns if these people keep drinking these beverages… These numbers will only get worse. It’ll mean more disease… And even more deaths.

So what can you do?

The obvious answer is to give these drinks up immediately. And don’t fall for Big Food’s tricks… Diet and low-calorie are just knockoffs of these deadly beverages. They rely on artificial sweeteners like aspartame. Studies link it to premature birth and kidney damage… Not to mention increased inflammation and making you gain 41% more weight.3

Water is always the best choice. But if you need to switch it up, try brewing organic green tea and serving it on ice. It’s full of antioxidants that help lower inflammation and fight back cancer.

In a small lab in Hungary, scientists witnessed a unique breakthrough in natural cancer treatment. A compound that outperformed the world’s bestselling cancer drug by 50%. Their discovery appeared in the Journal of Clinical Oncology. And more than 100 different lab and clinical trials support their findings.

It’s 100% legal. You don’t need a prescription. And it doesn’t come with toxic side effects like chemo.