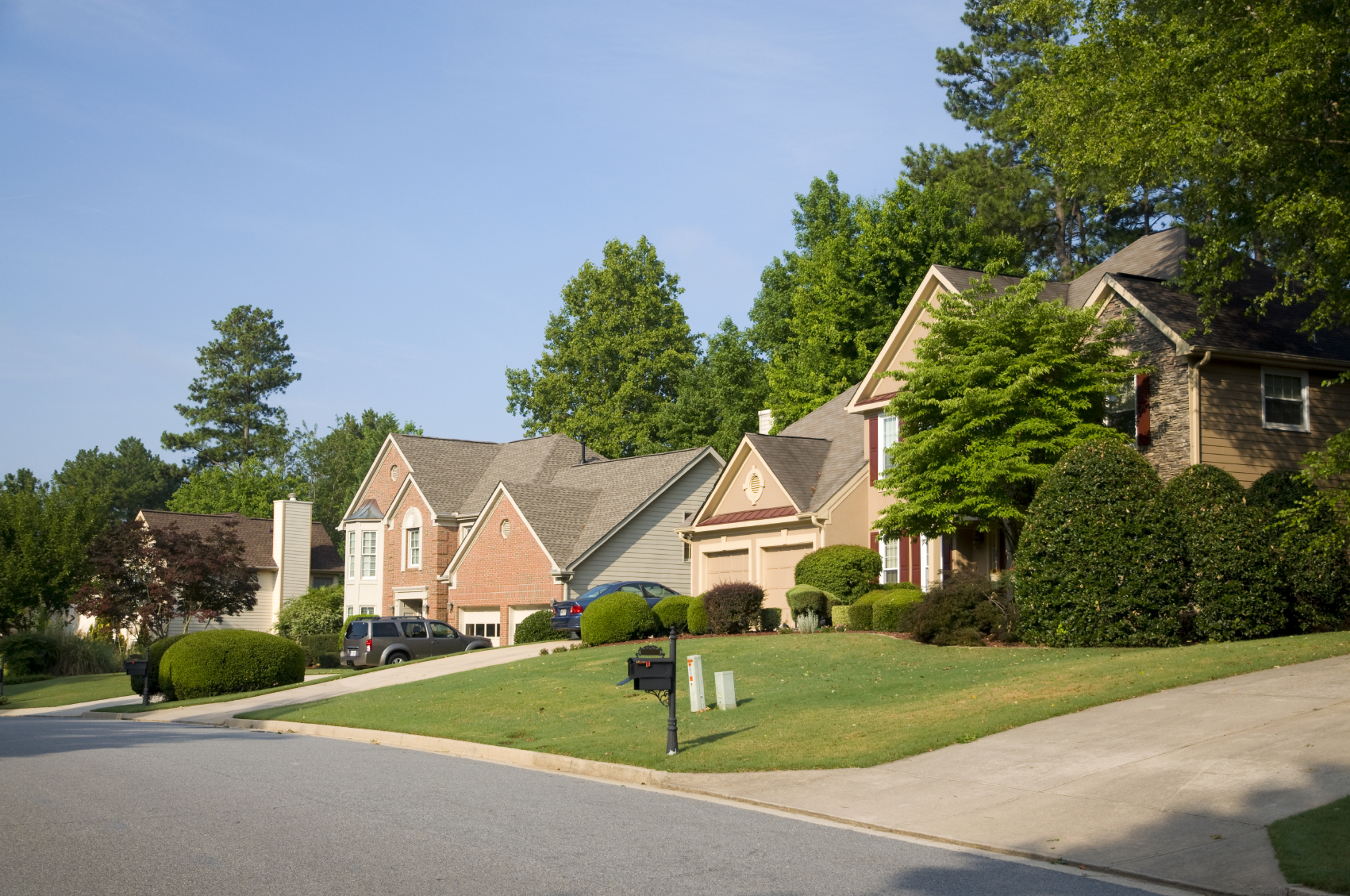 When it comes to heart health, there are some obvious factors that put you in danger… Like smoking cigarettes and eating too much sugar. But then there are hidden dangers… Ones that could be raising your risk of heart disease or stroke without you ever suspecting it.

Researchers in London have uncovered one of the most surprising threats yet… Road noise.

A team at the London School of Hygiene and Tropical Medicine studied nearly nine million London residents. They looked at the influence traffic noise in busy cities has on stroke-related hospital admissions over seven years.

By the end of the study they found that an average noise level of about 56 decibels was enough to raise stroke risk by about 10%. And this was just in older subjects over the age of 75. People as young as 25 were at risk too. This same amount of noise raised their stroke risk by about 5%.

That may not seem like much… But 56 decibels isn’t very loud at all. It’s on par with the amount of noise you’d hear walking through a restaurant on most nights.1 In other words, it doesn’t take much noise exposure to start putting your heart in danger. And that’s on top of an even bigger heart threat that comes with city living…

Earlier research found it was responsible for more than 400,000 heart events—and over 600,000 deaths from heart complications—throughout England… Not to mention about two million emergency room visits.2 And that was only over a five-year period. Another study found that air pollution alone is responsible for 1-in-50 heart attacks in London.3

Things aren’t any better in the U.S… Air pollution claims about three million American lives each year. Most of them are the result of heart attacks and strokes.4

People living in the most polluted areas—for the longest—have an almost 20% increased risk of cardiovascular death.5 That’s because some pollutants are small enough to damage more than your lungs… The smallest ones can make it into your bloodstream. This may lead to clogged arteries and inflammation throughout your entire body.6 But adding something as small as city noise to the equation could be making your risk shoot up even higher.

So how do you fix it?

You don’t have to move to the countryside to protect your heart from pollution. The first step is to lower inflammation. That means avoiding sugar and processed foods. Even the “heart-healthy” grains in your diet can spike inflammation levels.

Adding antioxidant support is another solution. Try drinking white tea to take advantage of its high polyphenol content. These antioxidants can reduce your risk of developing heart disease by up to 60%.7 But these are just scratching the surface…

In fact, one researcher recently came to us with a heart-saving “sacred tonic” his own father used to balance his cholesterol. His father’s chest pains faded away… His energy levels soared… And he was able to get off his cocktail of dangerous heart prescriptions.

So we dug into the studies on this tonic… And we discovered its ability to improve heart health by protecting it from cholesterol buildup… Lessen the thickening of arteries so blood can flow more freely… And reduce high blood pressure.

We were so impressed, we asked this researcher to share his story with you. Discover more about this sacred tonic, HERE.