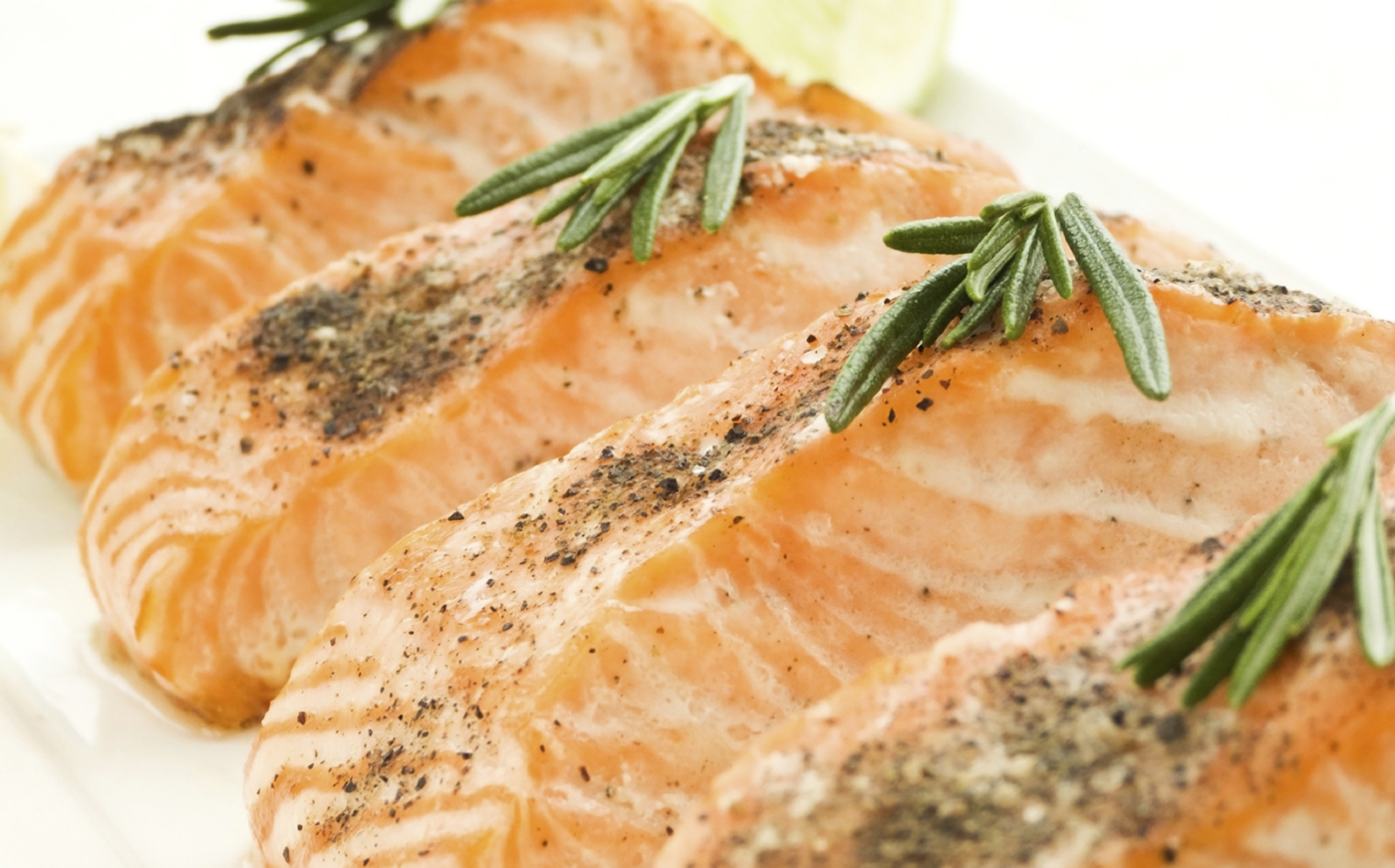 We’ve told you before there are natural solutions for keeping your brain sharp as you age. One of your most powerful weapons is diet. And a recent study reveals it may be even more important than we thought.

Researchers at the University of Pittsburgh School of Medicine looked at health data from 260 people. They were all older than 65. The team paid particular attention to subjects’ eating habits over the course of ten years. After a decade, they viewed MRI scans from each subject.

They found that subjects who ate at least one serving of fish a week had bigger brains. But not just in general. They had more grey matter in critical areas of the brain. In regions that control memory, subjects had an average of 4% more. And in the parts responsible for cognition, a whopping 14% increase.1

These may not seem like breathtaking numbers at first… But remember, this is just from one serving of fish a week. Eating fish at least twice a week might double the benefit. And having it a few nights a week could lead to even more impressive results. But there’s one other factor at play that had researchers surprised…

The results weren’t based on omega-3 levels. The benefit came from servings of fish. And it didn’t even matter what kind of fish they were eating. Only the cooking method made a difference. For instance, fried fish had no effect on boosting grey matter.2 Not surprisingly.

These results are encouraging for anyone worried about their brain health. But we think you can do even better.

Eating oily, cold-water fish gives you high amounts of healthy fats. Wild-caught salmon is our pick. It’s rich in vitamin D. You’ll also get astaxanthin—one of the most powerful antioxidants in existence. But how you cook it makes a difference.

Your best bet is to gently steam or bake your salmon. It only takes about six to eight minutes at 350 degrees for a restaurant-quality filet. But this isn’t the only way to protect your brain from aging—or worse.