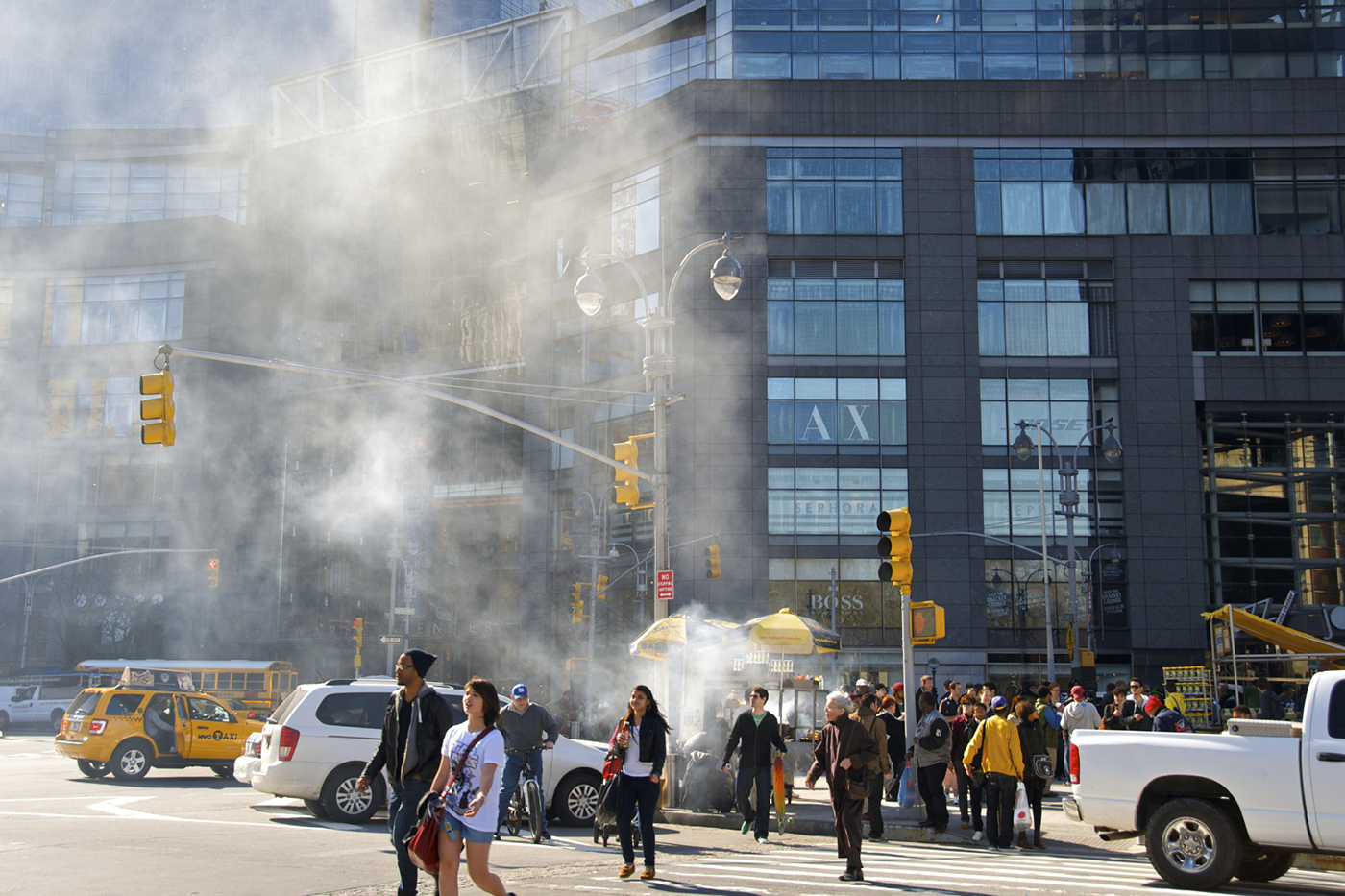 You might not think about air pollution until you smell fumes or see smog. Even then, you may think it’s more gross than dangerous. But it may be one of the most overlooked—and dangerous—threats as you age. And not just for your lungs.

Air pollution is responsible for more than 3.2 million deaths per year. Surprisingly, most are the result of heart—not lung—damage.1 And a new study from the U.K. shows things may be worse than we thought…

Researchers at the London School of Hygiene and Tropical Medicine looked at medical data from across the country over five years. They found air pollution caused over 400,000 heart events and more than 600,000 deaths from heart complications. It also led to at least two million emergency room visits.2

The first major threat was nitrogen dioxide. Researchers found that exposure to these emissions raised heart failure risk by up to 7%.3 It doesn’t surprise us. Nitrogen dioxide is deadly.

You may start feeling the adverse effects of nitrogen dioxide after just 30 minutes of exposure. This could be a major health risk for the nearly 50 million people in the U.S. that live within 300 feet of a major highway, airport, or railroad. That’s where concentrations of it are up to three times higher than normal.4

The other pollutant was PM2.5. This is a term for any particle with a diameter smaller than 2.5 micrometers.5 These particles raised risk for irregular heartbeat by up to 41%. This may not sound dangerous… But these can be deadly. They may prevent your heart from pumping enough blood to the rest of your body.6 Yet the stats in this study aren’t even what really concern us…

An editorial published alongside the study points out that the U.K. doesn’t have very high air pollution rates. Not when you look at megacities. The author points out that other cities have up to 20 times the PM2.5 levels found in areas this study’s data comes from.7

At the time of this writing, the PM2.5 level in London is 72.8 Anywhere between 51 and 100 is “moderate risk.” This means only people with health conditions or extreme sensitivity to air pollution are at risk. New York and Los Angeles scored a 67 and 82, respectively.

Meanwhile, the level in Beijing is more than double that—a shocking 176.9 At this level, the air puts everyone at risk for adverse health effects.10

You may not be able to pick up and move if you’re in a high-pollution area. But you can support a healthy heart no matter where you live.

Avoiding sugar, eliminating grains, and lowering inflammation are great strategies. So is adding regular exercise. But these aren’t the only ways to protect your heart naturally…