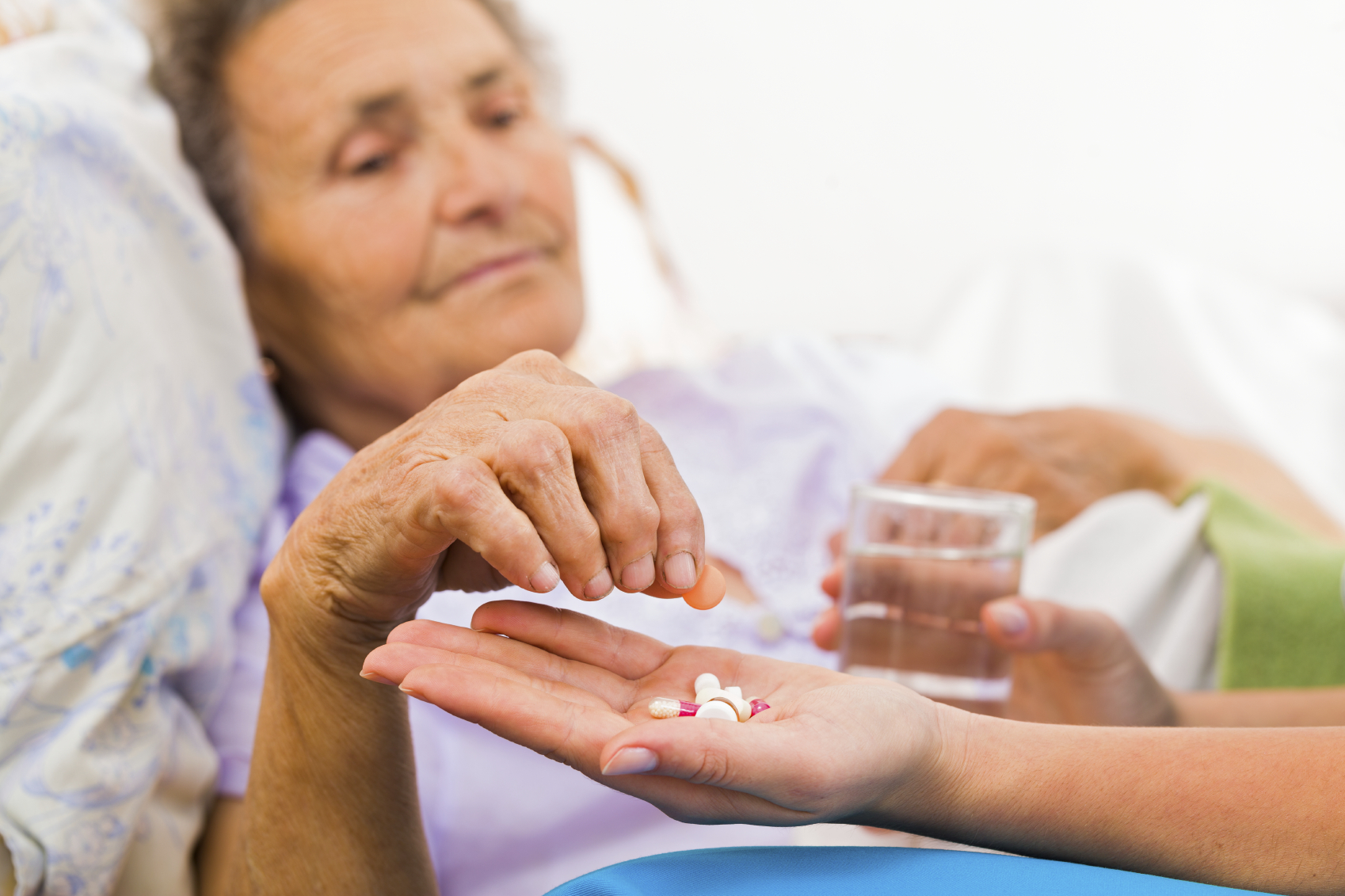 Fighting off dementia with a simple pill may sound too good to be true… And unfortunately it is.

A recent study by The German Center for Neurodegenerative Disease followed 145,717 seniors over the course of six years. They found that taking the diabetes medication Actos lowered dementia risk by about 6%.1

It’s not exactly an overwhelming effect… But these results somehow “prove” what doctors have thought for some time: Diabetes drugs may also work in your brain to help prevent dementia—even Alzheimer’s disease (AD).

In theory, it makes sense…

Some experts call AD “type 3” diabetes. We told you in the 2013 issue of Natural Health Dossier thatyour brain relies on insulin and glucose to help regulate hormones. It also uses them to make connections between neurons. But having type 2 diabetes increases your risk for AD by as much as 65%. It also makes you up to three times more likely to develop dementia. And Big Pharma is trying hard to capitalize on this connection.

Takeda—the company that makes Actos—is paying for a five-year trial looking at how their drug affects AD risk in particular. It’s already underway. But even experts behind it aren’t convinced their drug can help.

Dr. Ben Wolozin  is a professor at the Boston University Alzheimer’s Disease Center. He says that it was important to actually try and prove what doctors have long suspected about Actos… But the results were less than spectacular. According to Dr. Wolozin, “. . . it’s actually almost surprising to me that the lowering of relative risk was so weak.”2

In other words, that 6% drop in risk is pretty small… So small that it wouldn’t actually make any difference in real life. Of course, that’s not stopping researchers involved with the study from claiming that long-term use of the drug will reduce your risk for dementia.3 And the problem isn’t just that this drug won’t do anything to help preserve your brain as you age… Taking this drug could be downright dangerous.

Acosta is Takeda’s form of pioglitazone. It increases the body’s sensitivity to insulin. This is supposed to help people with type 2 diabetes control their blood sugar. The theory is that it would also help your brain use insulin and glucose more efficiently.

At best, it takes two weeks to start lowering your blood sugar… Yet it could be up to three months before it makes any sort of difference. And you could develop some major side effects in that time.

These side effects can include vision loss, painful urination, and back pain. But taking pioglitazone can also increase your risk for liver problems—even bladder cancer—after just one year. Studies show that women taking the drug were at greater risk for bone fracture. It may also worsen—or  cause—heart failure.4

Even if this drug could help prevent dementia, there are safer, natural solutions you can use instead.

The easiest way to avoid dementia may be to get more sleep. It allows your brain to flush out toxins that build up during the day. Avoiding refined sugars may also help. Adding exercise is another way to lower your risk. Regular exercise may help reduce the effects of cognitive decline in seniors by over 50%.5 But these aren’t the only ways to keep your brain sharp as you age…

Go here to see how to get all the details on this memory miracle—and the NHD Brainpower Blueprint—in your hands today.