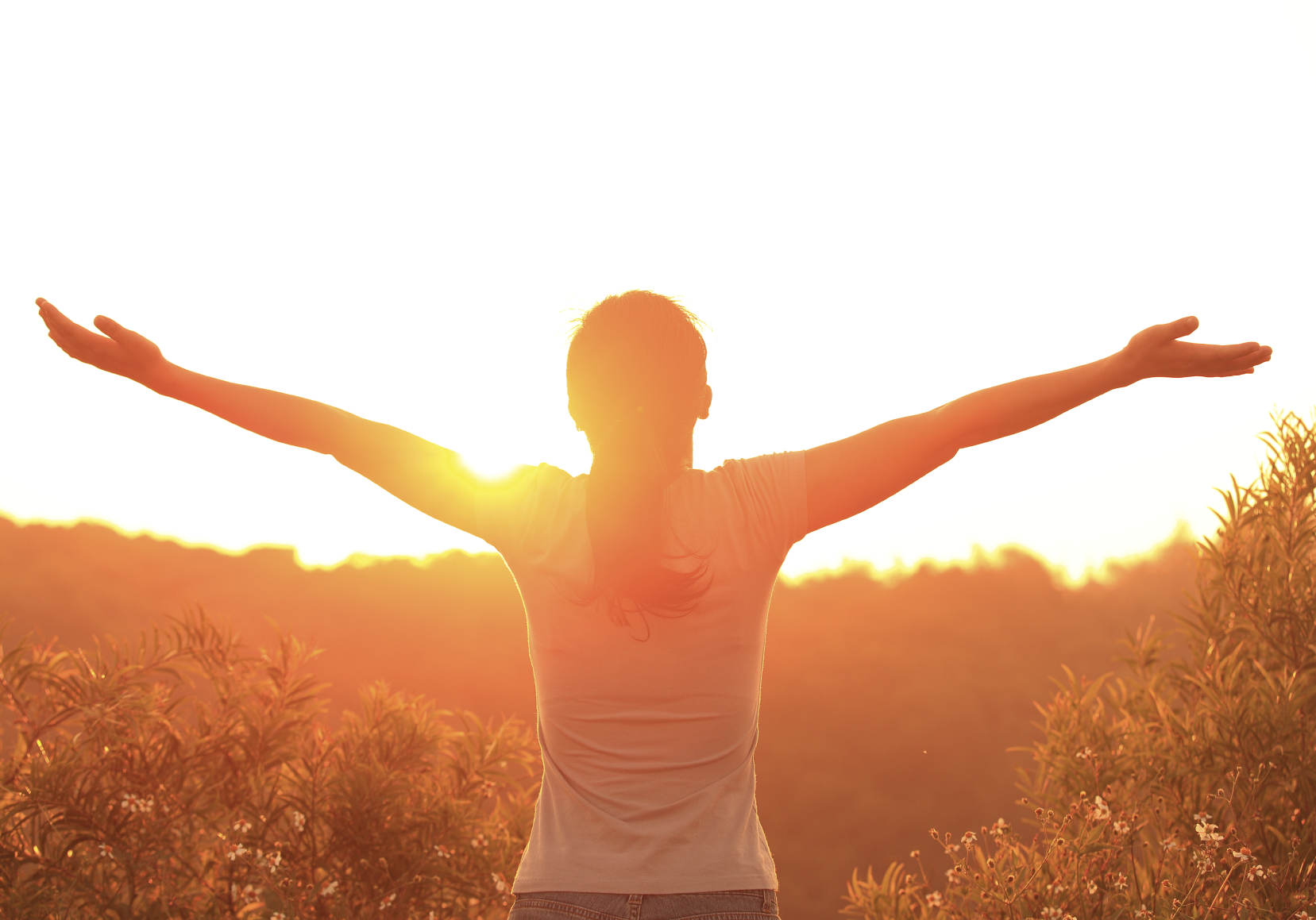 A few years back we told you that being deficient in this vitamin could increase cognitive impairment by as much as 394%. This is a big deal because cognitive impairment is usually a sign of dementia. And that often develops into Alzheimer’s disease (AD). But now there’s evidence that shows this essential vitamin can actually help prevent both dementia and AD directly.

The research comes from the University of Exeter Medical School in the UK. Researchers looked at 1,658 seniors free of dementia and in good health. Nearly six years later the team compared blood levels of this vitamin against incidence of dementia and AD.1

They found that being deficient in it raised dementia risk by 53%. But that’s not close to the worst of it. Being severely deficient—blood levels lower than 25 nmol/L—made subjects 125% more likely to face dementia.2 And then there’s AD risk…

Subjects with low levels—between 25 and 50 nmol/L—of D3 were at 69% higher risk for developing AD. Yet the ones who were severely deficient in it saw a 122% increased AD risk.3

Bottom line? Having blood levels lower than 50 nmol/L of this critical vitamin may put your brain—even your life—in serious danger. Thankfully it couldn’t be easier to make sure you get enough…

Preventing AD is yet another reason to make sure you’re getting enough vitamin D3 each day… Health Watch readers already know that the sunshine vitamin can help preserve your cartilage. D3 is also one of nature’s potent cancer fighters. In fact, getting enough of it may help add healthy years to your life. But now there’s strong proof to show the brain-supportive effects of this vitamin.

This study shows a direct link between D3 levels and AD risk. But it also further supports the idea that D3 can prevent dementia and cognitive decline. They may not be as serious of a threat as AD… But they can still affect your quality of life—even place extra burden on your friends and family.

You can help lower your risk for all of these simply by making sure you’re getting adequate amounts of vitamin D3. And it’s not hard to do.

The best way to get more is by spending time in the sun. It only takes 30 minutes of sunshine to produce a powerful dose—about 10,000 IU of D3.

You can also get plenty of natural D3 from foods. Wild-caught salmon, grass-fed beef, and pastured eggs are all great sources. Supplements are another option. Just make sure it comes from natural—not synthetic—sources. Aim for about 5,000 IU.

It’s also a good idea to have your blood levels tested to know what your numbers really are. The ideal range is 50-70 nmol/L. This information will help you figure out how much D3 you need to get from diet and supplements. But it’s more important than that. It may also help give you an idea of where you stand in the battle against AD.