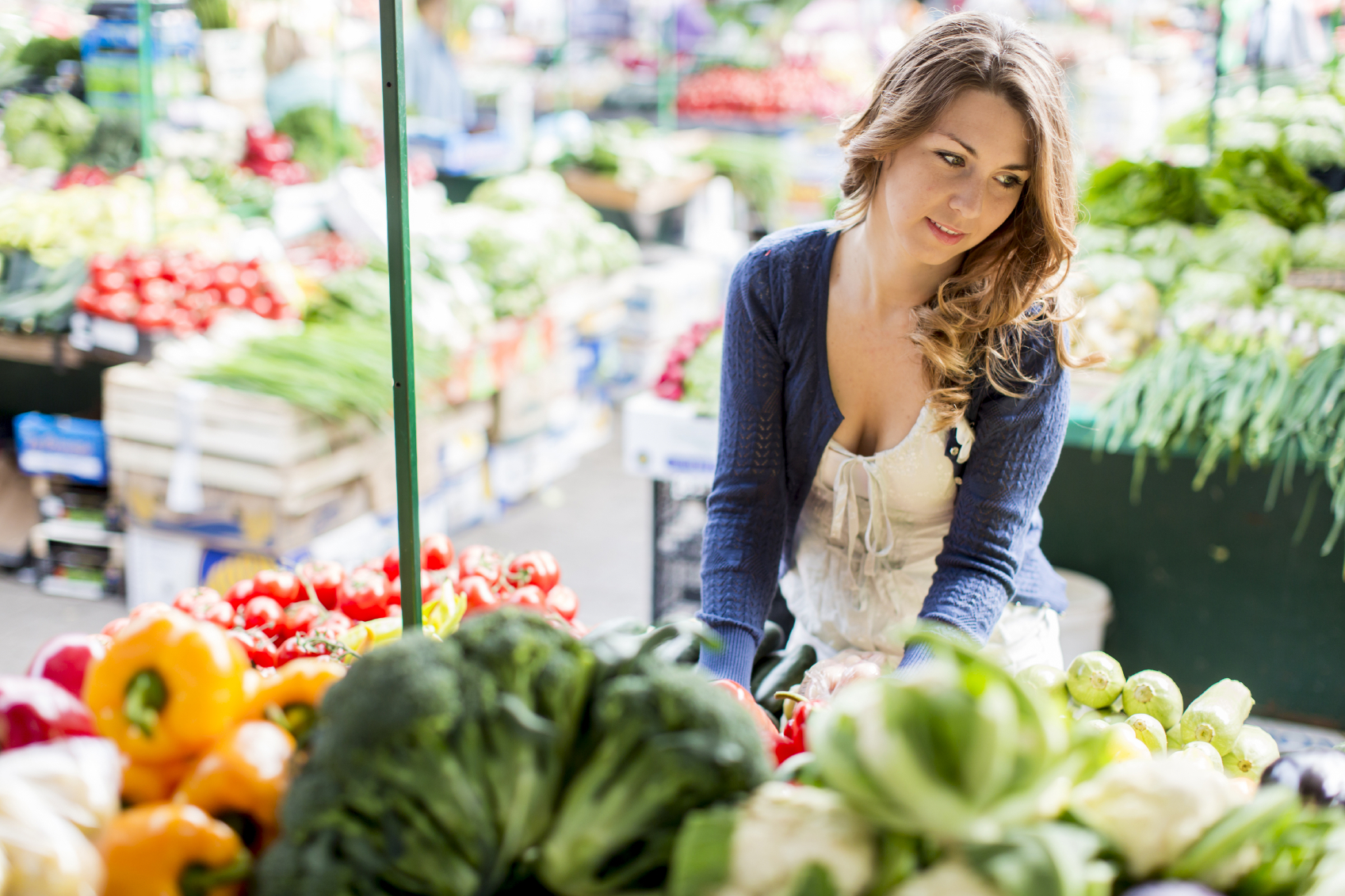 But the problem is that food just isn’t what it used to be. Between factory farming, genetically modified foods, and the use of dangerous chemicals, it’s hard to know exactly what you’re eating anymore.

It’s the reason why the “organic debate” is such a heated one. On one side you have the people who think buying these foods is a waste of money. They say it’s just a marketing ploy that smaller food producers use to squeeze extra dollars out of you. But then there are those on the other side…

The pro-organic crowd believes that eating these foods is one of the most important things you can do to protect your health. But a new study may help put the debate to rest once and for all.

Researchers wanted to determine if eating organic really makes a difference in terms of nutrition. Earlier reviews found little to no difference. But their analysis covered 343 different studies on these foods.

They found that organic crops contain 17% more overall antioxidants than their conventionally-grown counterparts.1 But that’s just the overall average. The numbers get even more impressive the deeper you look.

The organic crops had a 50% higher flavonol content. Flavonols form in the skin and leaves of fruits and vegetables. Their main job is to fight oxidative stress. But they also help lower inflammation. One study found that women who ate the most flavonols lowered their risk of dying from atherosclerosis by over 70%.2

Another impressive finding is that these organic crops also produce 50% more anthocyanin. It’s the compound that gives berries and vegetables their bright, bold colors. But it also comes with anti-inflammatory and even anti-cancer power.3 Studies suggest anthocyanin can also help control blood pressure and preserve a healthy heart.4

But this particular study isn’t just about what organic foods have more of… It’s also about what they have less of.

Researchers revealed that non-organic produce had higher concentrations of cadmium. It’s a metal the CDC recognizes as a carcinogen.5 You’ll find it in most soil. That explains how it gets on organic crops. But it doesn’t explain why there’s more of it on conventional crops. Worse yet, these crops also had an average of four-times higher concentration of pesticide residue.6

We’re not talking natural pesticides, either. Ancient cultures used ashes and salts. The Romans used olive oil. But it wasn’t until 1900 that modern pesticides began to come into play.7 Their use has exploded since the 1950s.

Glyphosate—the active ingredient in Monsanto’s RoundUp pesticide—more than doubled in use between 2001 and 2007 alone.8 It causes DNA damage. Exposure to it can even lead to cancer. This has been public knowledge for years.9 Yet it’s still one of the most widely-used pesticides on the planet. It’s hard to avoid. But eating organic foods is a great place to start.

Making the switch to organic leafy greens may make a major impact on your health. The antioxidant boost may help lower your risk for heart disease and cancer. It may even help you feel—and look—younger. But nutrient-dense organic foods are just one piece of the anti-aging puzzle.

In fact, researchers in Wisconsin revealed they found a way to reverse up to 20 years of aging in just 6 months–in a random group of men as old as 81.

These men lost 14.4% of their body fat… gained 8.8% lean body mass… their skin thickened…and their bone density increased. And it was backed up, peer reviewed, and published in one of the world’s most respected medical journals.

Go here to discover how you can get all details on how to ramp up your body’s production of this age-reversing compound all on your own—without a doctor.