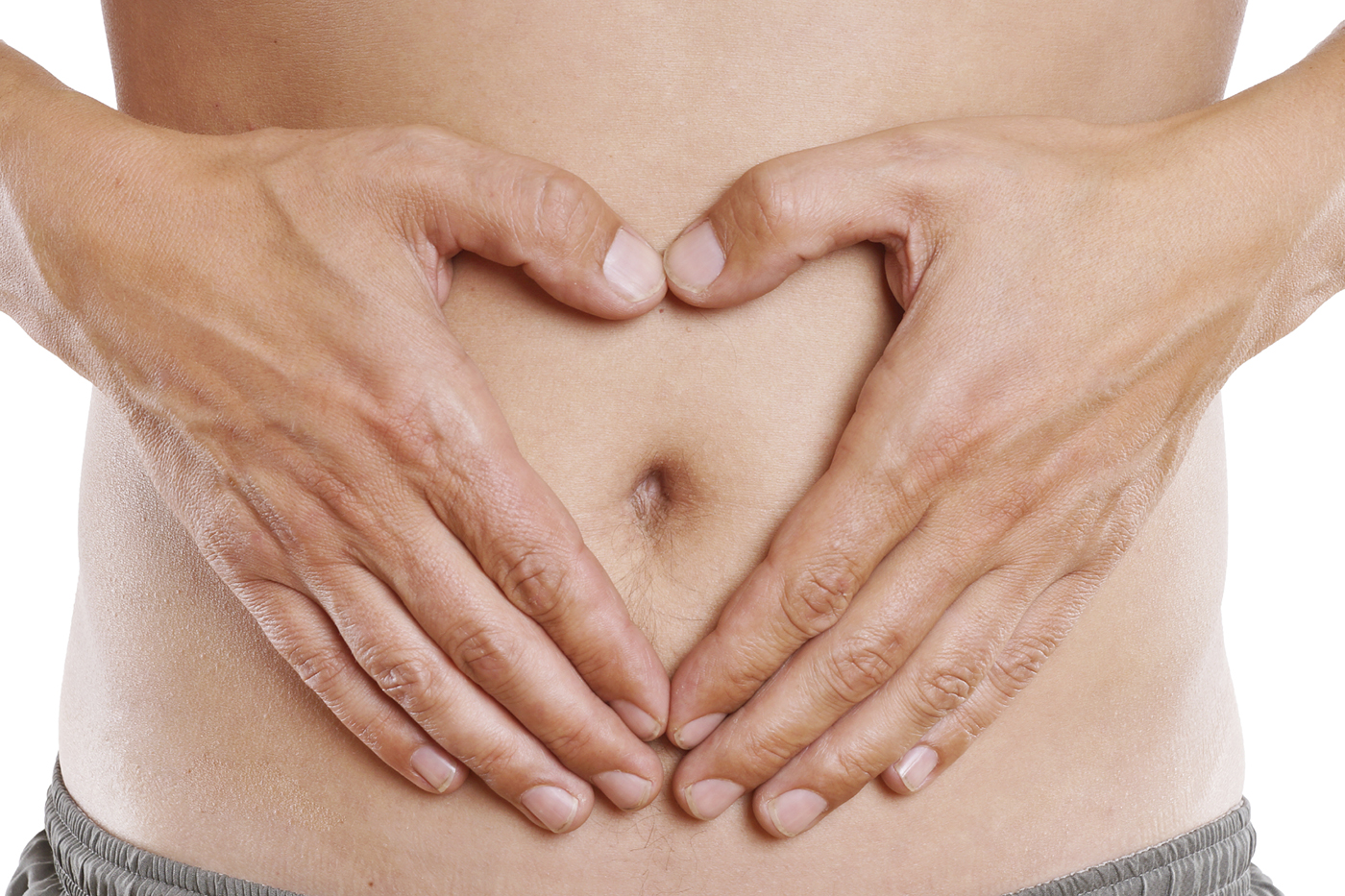 We recently told you that antibiotics may raise your risk for colorectal cancer. That’s because they kill the helpful bacteria in your gut.

These “good” bacteria defend against pathogens, fight disease, and help lower inflammation. You don’t want to be without them. And new research shows a surprising way to increase—and diversify—your gut flora.

Researchers in Ireland knew that diet influences the amount—and type—of bacteria in the gut. We’ve been saying it for years. But they had a suspicion that another factor may influence it just as much.

The team looked at gut flora in three groups of men. The first group had a low body mass index (BMI). The second had a high BMI. But the third group was very different…

They found that the third group of men had 50% more overall gut bacteria than the men in the other groups—even men with similar BMI.1

Something made these men stand out. Their gut health “secret” isn’t groundbreaking at all…but it is critical to your health.

Yet some people still skip it. And that could set you up for sickness, disease, or worse…

The third group of men in this study consisted of athletes…and not just hobbyists. They were 40 pro rugby players for the Irish national rugby team. And because the study took place during preseason training, these men were doing high-intensity exercise almost every day.2

It’s what researchers believe caused such major differences in their gut bacteria. It may also be why athletes—despite demanding training schedules—had less inflammation than the other groups. And these differences go way beyond diet alone.

If you just look at diet, the athletes were pretty similar to the control groups. Athletes only got about 22% of their calories from protein. Even the high BMI group ate a 15% protein diet.3 In other words, diet alone couldn’t be responsible for such a major difference in gut health. And when it comes to exercise and gut flora, it isn’t a one-way street.

Recent research suggests that the good bacteria we get from foods and supplements may help boost athletic performance. Athletes taking a casein protein supplement with probiotics increased their power, lowered fat mass, and improved their vertical leap compared to protein alone.4 And you don’t need to be an elite athlete to see benefit from this.

Exercising may help improve your gut flora… And an improved gut flora may help make you better at exercise. Talk about a win-win scenario…

You already know high-intensity exercise—like interval training—may be your secret “drug” for a longer life. It may also be the most effective way to avoid a stroke. But it also helps improve your balance of gut bacteria. This will help keep your immune system strong in the face of invading enemies. It may also help you lower inflammation and fight disease.5