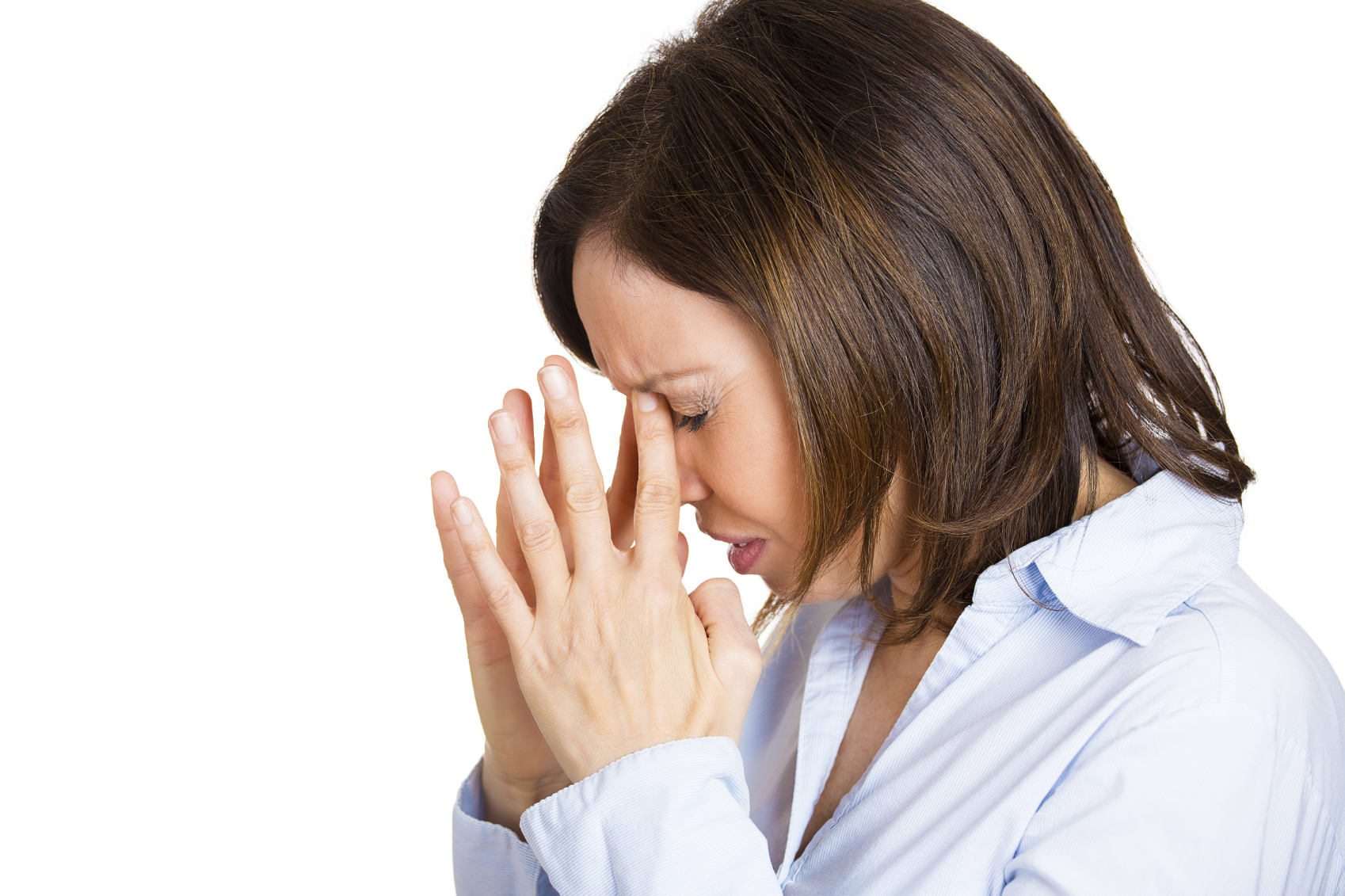 Going through menopause can make you feel uncomfortable in your own skin. And it’s not something that you can adjust to easily. If you or someone you love have gone through it, you know how helpless it makes a person feel. And the “gold standard” treatment for relief is really more like “fool’s gold.”

Estrogen therapy (ET) is the main treatment for hot flashes and night sweats. These affect up to 80% of women during menopause. They’re the main symptoms that lead women to get treatment in the first place.1 But oral ET comes with some serious—even deadly—side effects. These include numbness, blood clots, loss of hair, and increased breast cancer risk.2 That’s bad enough… But a new study reveals an even riskier option.

Researchers at Brigham and Women’s Hospital found this controversial drug may help cut menopausal symptoms in half.3 They’re saying it may be just as effective as ET for treating these symptoms. It may be a viable non-hormonal option. But there’s a major problem…

This “alternative treatment” for menopause may be even more dangerous than ET. And you may already be taking this “menopause drug” for another condition.

We’re talking about venlafaxine. It’s a common antidepressant. But it’s different from the SSRIs we’ve told you about before for treating menopause…and not in a good way. It may pose an even bigger risk to your health.

The study looked at 339 women with menopausal symptoms. Researchers split these women into three groups. The first group was on traditional ET. They gave the second group venlafaxine. The remaining women got a placebo.

They found that ET decreased symptoms by 53%. Venlafaxine reduced symptoms by 48%. This is why researchers concluded that venlafaxine and ET are “effective treatments for vasomotor symptoms in women during midlife.” But that’s not the whole story…

You already know the risks that come with ET… But venlafaxine isn’t any safer. It doesn’t matter that it’s non-hormonal.

First, venlafaxine is a serotonin-norepinephrine reuptake inhibitor (SNRI). It works like an SSRI. But it also affects norepinephrine. That’s the chemical in your brain that helps control alertness and energy.4 In other words, it’s messing with two chemicals… Not just one. And the side effects of an SNRI are similar to an SSRI. But they may be even worse…

Venlafaxine may cause suicidal thoughts and behaviors. But it can also cause disruptions to motor function and coordination. Don’t forget about hallucinations, loss of appetite, seizures, and coma. It may be non-hormonal…but that doesn’t mean it’s safer. Now experts are saying it could become the go-to treatment for menopause symptoms.5 But there’s something that nobody seems to be talking about…

The group taking a placebo saw nearly a 30% reduction in their symptoms. It may be 20% less effective than venlafaxine… But the placebo itself didn’t do anything. This shows that factors other than taking a sugar pill—like diet and exercise—may have helped ease symptoms. Exercise alone may help control mood swings and hot flashes. It may even help you sleep better and preserve bones.6 And that’s not the only solution.

Eating a diet rich in leafy green vegetables will help provide you with calcium, iron, and fiber your body needs during menopause. And there are natural supplements that may help too. Black cohosh is just one of them. One study found it gave women more relief from menopausal symptoms than antidepressants…and without the outrageous side effects.

There’s no easy way to go through menopause. Don’t rely on a doctor’s prescription to help you through it. Quick “fixes” like ET and antidepressants come with terrible risks. Try starting with simple, natural changes to your lifestyle instead.