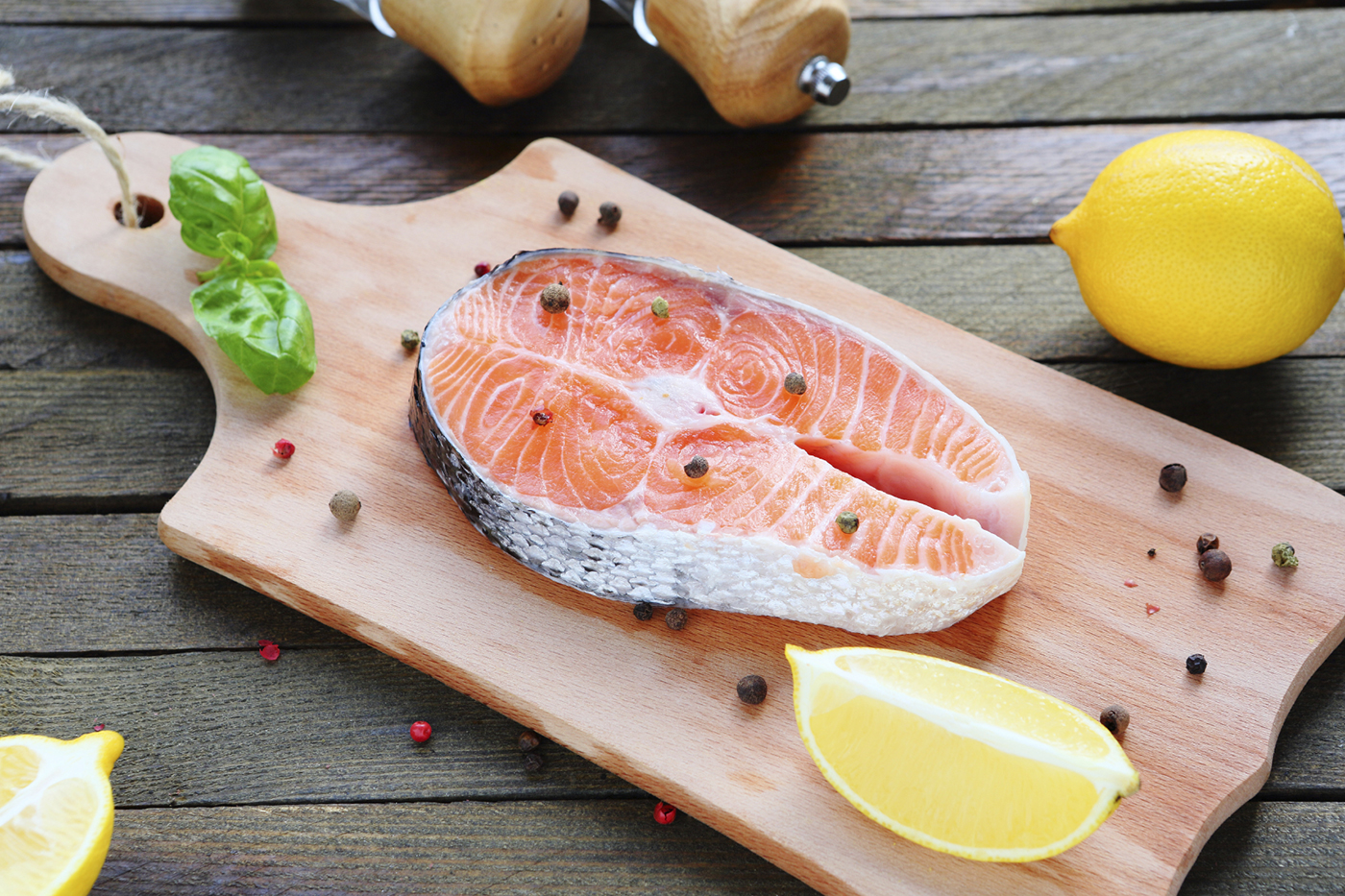 It’s one of the scariest neuromuscular diseases you can get…

It kills neurons that control your voluntary muscle movement. This cuts off communication between your brain and your body. The effects are devastating… Yet you don’t hear much about it.

Maybe it’s because there are only about 5,000 new cases in the U.S. each year. Roughly 30,000 people in the U.S. suffer from it. But don’t let numbers fool you: Amyotrophic lateral sclerosis (ALS) is a real threat.

You may know it by its other name—Lou Gehrig’s disease. Up to 95% of all ALS cases appear at random… No family history, no clear risk factors.1 But new research from the Harvard School of Public Health may have found a way to help lower your risk by over 30%.2

It’s a critical substance… But there has been some controversy surrounding it in the past. Some doctors don’t give this stuff a second thought. Others know it’s one of the single most important things you can add to your diet for optimal health. If you aren’t going out of your way to get more of it, now’s the time to start…

This essential nutrient may be your best defense against developing ALS.

The Harvard study reviewed data from over a million subjects. The researchers made adjustments for factors like age, exercise, body mass index, and other diseases. They even looked at antioxidant intake. But they found that omega-3 fatty acids (n-3) helped most when it comes to lowering ALS risk.

Both marine and plant n-3s were effective in preventing ALS… But plant-based alpha linolenic acid (ALA) had the advantage.

Standard fish oil lowered risk by 16%. But ALA helped reduce risk by 27%.3 They’re both good fats. But ALA has something fish oil doesn’t: phytosterols.

They’re compounds found in plants that may help lower bad cholesterol and inflammation. You can get them in small amounts from most vegetables and organic plant oils. But one study found that adding ALA to sunflower oil increased the amount of phytosterols in the hearts, livers, and lungs of rats more than sunflower oil alone.4

ALS tends to strike people between 40 and 60-years-old…but it can show up in young people too. Most people with ALS die within five years of diagnosis. Only 10 percent survive for more than 10 years.5 But adding more omega-3 fatty acids to your diet may be your best chance of preventing ALS.

ALA may be more effective than fish oil… But getting a variety of healthful fats from your diet is the best strategy. People who eat the most overall n-3s may be at 34% lower risk of developing ALS.6

Eating wild-caught salmon, chia seeds, avocado, grass-fed beef, and walnuts will give you a variety of quality n-3s. You can also find natural ALA and krill oil supplements in health stores and online.