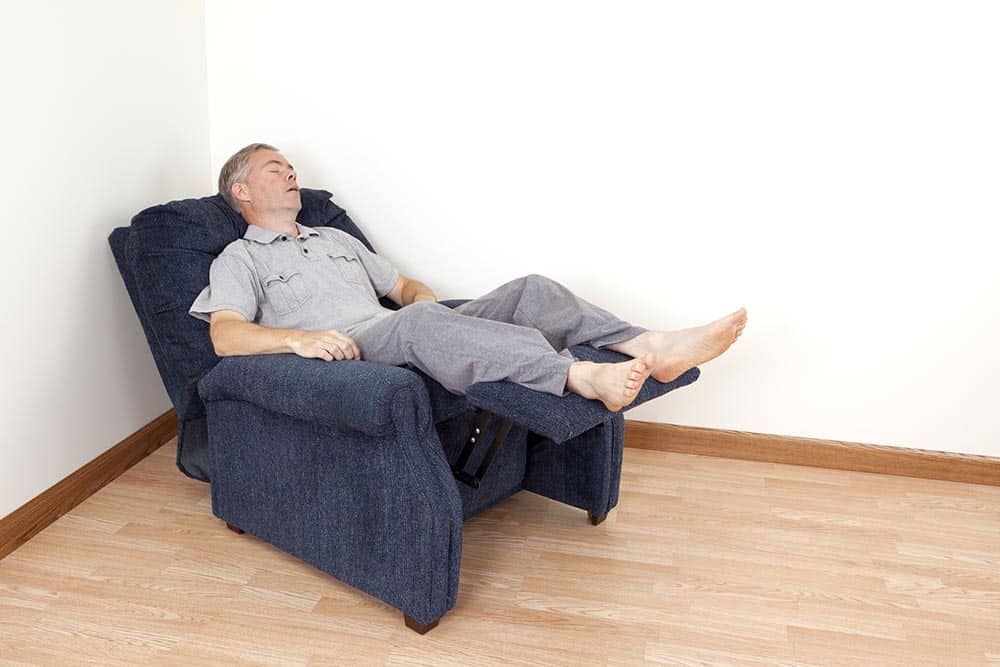 A new research study conducted at Brigham and Women’s Hospital has found that excessive daytime napping can lead to an increased risk of Alzheimer’s later in life.

This May Be the Single Healthiest Food for Your Brain

This Brain Hack Makes It Easier to Learn New Skills