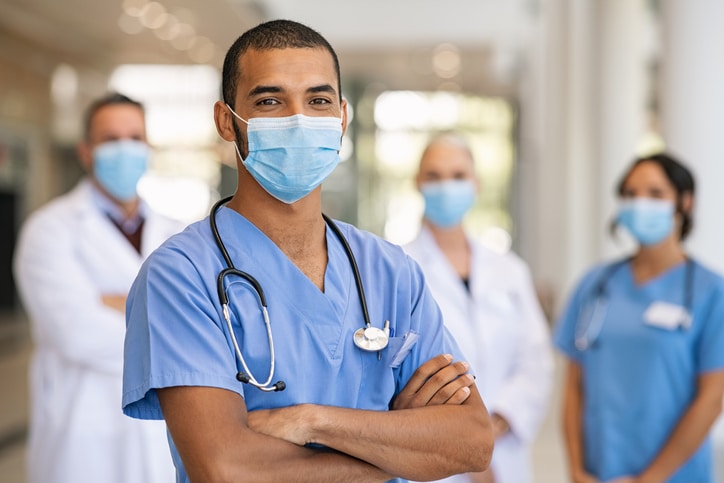 When looking for a doctor, most of us focus on credentials.

We want to know where the physician went to school. We may want to know if they have had malpractice suits filed against them.

But most of us would rather have a doctor who “knows his stuff.” We want competence first and foremost.

New research at Stanford University shows this view is mistaken.

Why Having a “Nice” Doctor Matters

It turns out that “nice” doctors are better at attaining the ultimate goal of all health care: making you healthy.

In one study, the team recruited 76 participants. The subjects were given skin-prick allergy tests. A doctor pricked their arms with histamine. Histamine causes allergic reactions.[i]

The doctor then examined the subjects’ arms. With some, he didn’t say much. With others, he said, “From this point forward, your allergic reaction will start to diminish. Your rash and irritation will go away.”

None of the subjects were given any medication to relieve itchiness or irritation. But the ones who received the reassuring words reported less itchiness than the ones who hadn’t.

For the next study, the psychologists wanted to see if a doctor’s personal warmth made a difference.[ii]

Again, subjects were given a histamine skin prick. But this time they were split into three groups that saw three different doctors.

One doctor was very friendly. She smiled and addressed patients by name. She chatted with them and made eye contact.

The second doctor was cold. She stared at her computer screen and didn’t introduce herself. She spoke to the subjects only to ask them for practical information.

A third doctor acted in a competent, professional matter, but was not warm.

All three doctors gave patients a cream saying it would reduce the allergic reaction, the irritation, and itching. The cream was actually a placebo—an unscented hand lotion. It had no antihistamine properties.

It turned out that just the group with the friendly doctor had reduced allergy symptoms.

“Doctors who are warmer are able to set more powerful expectations about medical treatments,” said the research team. “Those positive expectations, in turn, have a measurable impact on health.”[iii]

Make sure your doctor treats you like a human being, not just a problem to be solved.

As the Stanford researchers noted, doctor-patient rapport isn’t just a “feel-good bonus that boosts Yelp reviews.” It’s “a component of medical care that has important effects on a patient’s physical health.”

Don’t tolerate a physician who is cold and lacks compassion. He or she can have the best credentials in the world, but they won’t be able to give you the optimal care you deserve.

The Awful Thing Doctors Do When No One’s Watching

Health Care Is the Third Leading Cause of Death