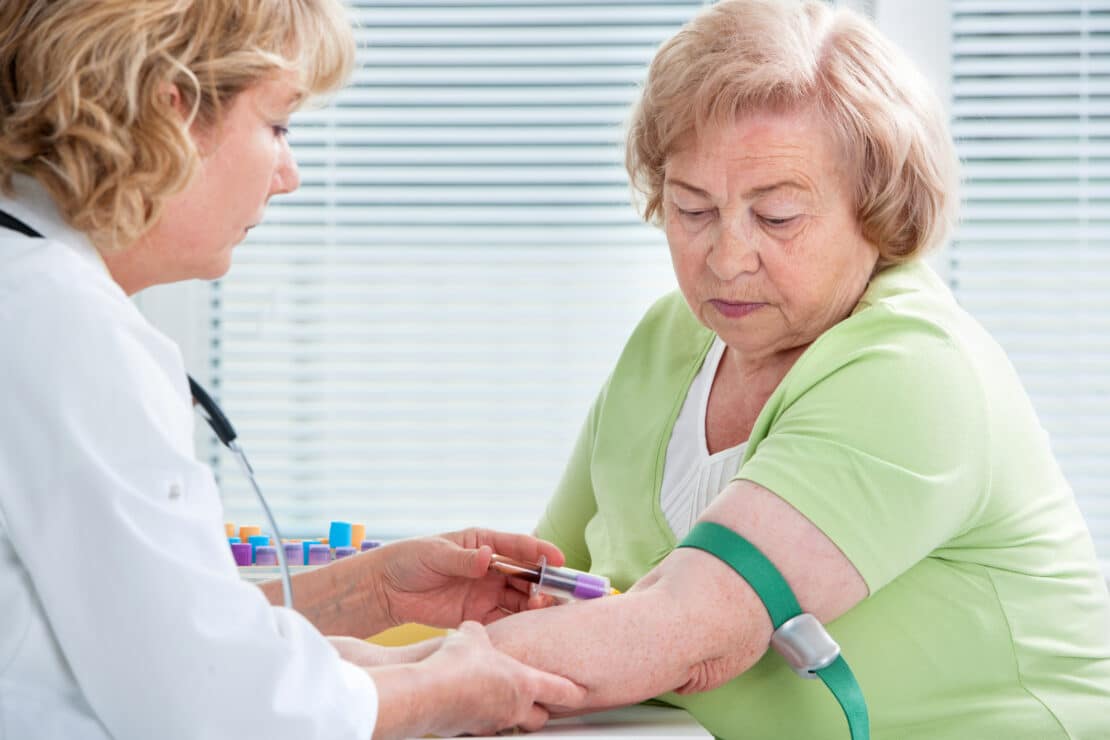 You go into the hospital for one reason…

But an alarming study shows that many seniors are coming out in worse shape than when they went in.

Doctors are sending them home with an overdose of blood pressure medications.

A University of California study revealed this troubling trend.i

Researchers looked at the records of almost 15,000 patients admitted to a Veteran’s Affairs hospital. All the patients were over 65 and had high blood pressure.

Never Let Them Do This to You When You

It turned out that one in seven patients were sent home with higher doses of blood pressure drugs or more of them.

This meant the patients suffered more side effects. In particular, they were vulnerable to falls after they became dizzy from blood pressure that was too low because of over-medication.

Falls are a leading cause of injury and death in seniors. One fourth of seniors who fracture a hip in a fall die within six months. And many others lose their independence and end up in assisted living.ii

Dr. Timothy Anderson was lead author of the study. “Our results show evidence that doctors are treating inpatient blood pressures aggressively, despite there being no evidence to suggest this is beneficial,” he said.

Don’t Let Your Doctor Overdose You

The study authors say that hospital physicians should avoid increasing the dosages of patients’ blood pressure meds. Instead, if they notice elevated blood pressure readings, they should inform the patient’s primary care doctor after the patient is discharged.

Although the study considered only VA hospitals, the results likely apply to hospitals in general, said Dr. Anderson.

If you’re hospitalized and a physician wants to change your blood pressure meds, don’t be afraid to ask questions. Ask the reason for the change.

Before starting the new drug regimen, call your primary care provider. Ask for their opinion as to whether the change makes sense.

Remember: The doctors work for you. As a patient, you have every right to actively participate in your care and make the decision about what’s best for you.iii