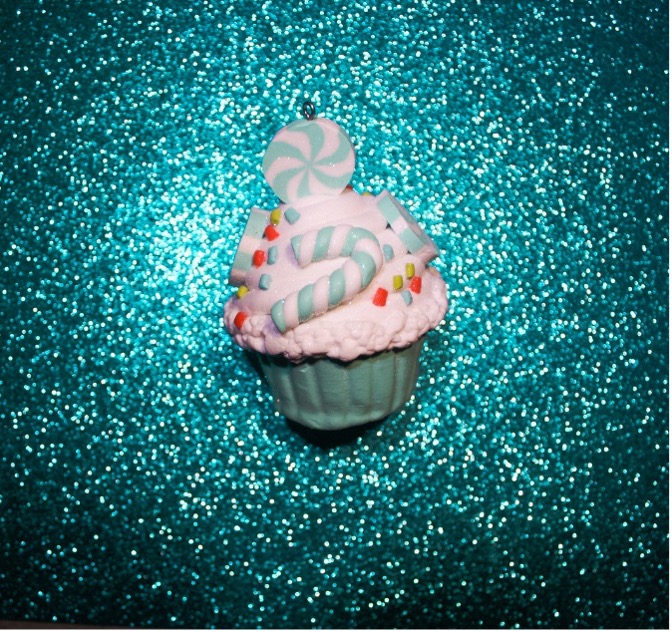 Colorful cakes are an important part of many special occasions, but you should think twice before eating bakery items that have glittery frosting.

A new report in the CDC’s Morbidity and Mortality Weekly Report found that inedible, toxic glitter is often mixed with or used in place of edible food-grade glitter for frosting.i

“The two have been confused and misused,” said researcher Dr. Adrienne Ettinger of Rutgers University.ii

Dr. Ettinger thinks many children have been sickened by toxic frosting glitter, but their cases have not been diagnosed or reported. She notes that there have been heavy metal poisonings linked with commercial and homemade cakes decorated with luster dust in at least two states.

All That Glitters Is Not Safe to Eat

The glitter used on these cakes contained high levels of copper, lead, and other metals, investigators found.

Some cake decorations with inedible luster dust are meant to be removed before they are eaten. But sometimes customers don’t get this message and they end up ingesting them.

People who have eaten nonedible luster dust have suffered from vomiting and diarrhea within 10 hours of ingestion.

Lead eaten by pregnant women can pass to the baby, affecting its development, Dr. Glatter said.

Dr. Ettinger thinks that some bakers see the word “non-toxic” on a label of luster dust and assume it’s safe to eat. But nontoxic doesn’t mean edible.

Luster dust should only be eaten if it’s labeled “edible” and the label has a list of ingredients, Dr. Ettinger said.

If you have any doubt whether a glittery dessert contains edible luster dust, don’t eat it.

Why Lead Poisoning May Be Causing Your Unexplained Health Problems

Is Your Mattress Poisoning You in Your Sleep?