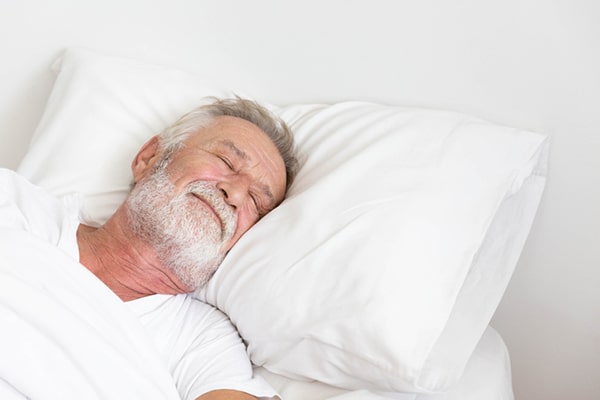 By now you’ve seen the alarming news reports about a new coronavirus variant that is spreading around the world.

One British official called it a “monster variant.”[i]

Travel bans have been put in place in an effort to slow it down. But they won’t stop it.

If the variant has not already reached U.S. shores, it will soon.

It was first identified in South Africa. Confirmed cases of the new variant went from just over 200 a day in the country to more than 3,200. This suggests the strain is far more contagious than even the easily-spread Delta variant that now plagues most of the world.

Omicron worries immunologists because it has at least 30 mutations. That’s many more than previous variants. Dr. Lawrence Young is a virologist at the University of Warwick. He described Omicron as “the most heavily mutated version of the virus we have seen.”

Omicron is sparking fears of another deadly coronavirus wave. That could mean more economic hardship, lockdowns, and school closures.

Aside from its ability to spread more easily, researchers don’t yet know exactly how Omicron differs from previous variants. But there are early indications that panic over the variant may be premature.

Two Reasons Not to Fear Omicron

It will take weeks to sort out how effective current vaccines are against Omicron. But researchers believe vaccinated people will be protected.

Dr. Peter Openshaw is a professor of experimental medicine at Imperial College London. He said it is “extremely unlikely” that current vaccines wouldn’t work. He notes that they are effective against numerous other variants.[iii]

The South African doctor who raised the alarm over the variant said that dozens of her patients with Omicron had only mild symptoms. They fully recovered without hospitalization. None died.[iv]

Dr. Angelique Coetzee said she had seen around 30 Omicron patients over the last 10 days. Their main symptom was fatigue. They also had mild muscle aches, a sore throat, and a dry cough. Only a few had a high temperature. None had to be admitted to the hospital.

Unlike Delta patients, people with Omicron have not lost their sense of smell or taste. Nor have they gotten pneumonia.

Dr. Coetzee has more experience treating Omicron patients than just about any other doctor in the world. She said it’s unfortunate that Omicron is being hyped as “this extremely dangerous virus variant” when it is not yet clear that it is capable of causing serious illness.

In her experience, “Even the patients we have seen who are not vaccinated have mild symptoms,” Dr. Coetzee said.

“Their symptoms are so different and so mild from those (with previous variants) I had treated before.”[v]

The mildness of Omicron is evidenced by the fact that even though the variant is spreading like wildfire in South Africa, the country has not had a steep increase in hospital admissions or COVID-19 deaths.

There’s still a lot we don’t know about Omicron. But the early indications are that while it spreads more easily than Delta, Omicron causes milder illness. And it appears that vaccines protect against it.

It’s far too early to panic.